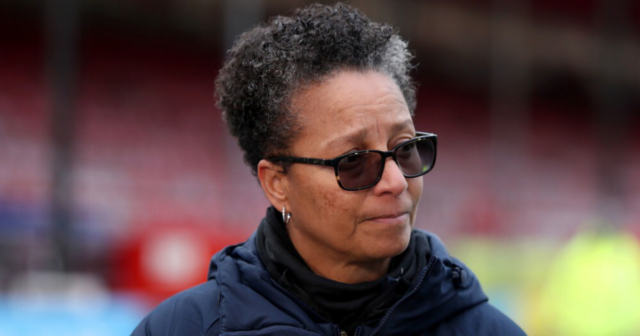 And the Brighton manager reckons the cash fund for fourth-round winners does “not match up” with the women’s game’s popularity.

Powell, whose Seagulls play Arsenal later, was speaking ahead of Albion’s FA Cup clash with Reading – one of 16 of fourth-round ties taking place this weekend.

Women’s sides who win duels at this point are currently awarded £2000, while clubs that lose collect £500.

This is in stark contrast to the £90,000 given to men’s teams who triumph at this stage.

Powell said: “Prize money in this round arguably should be more.

“How much more? I don’t know, but the figures don’t quite match up to where the game is at the moment.

“With what the game is offering, the attention it’s receiving and the players and all that they do for the professionalisation of it all, everybody’s striving for that.

“There is an appetite for it with where the women’s game is at now, with its fanbase at (last year’s) final at Wembley and the (crowd) numbers (of more than 40,000) that game commanded.

“I don’t think the figures quite match up to where the game is at present.”

Powell’s comments come a month after Chelsea boss Emma Hayes said Cup prize money for women’s clubs was not ‘anywhere near where it needs to be’.

And Tottenham chief Rehanne Skinner believes rewards for teams battling to win the trophy needs to align with the progress the contest has made.

A peak audience of 1.3million tuned into the BBC to watch Chelsea beat Arsenal 3-1 in last year’s final in December.

And the record TV audience for a women’s club game on national television remains the 2.2million who watched Manchester City defeat West Ham in the 2019 FA Cup final.

“That’s got to be reflected in what the prize money is and the way the clubs are supported in terms of performance levels.”

On Wednesday politicians from across the parties led a debate calling on the sport’s authorities to review the matter.

And Labour MP Alison McGovern slammed the gulf in funds awarded to men’s and women’s sides urging the government to press football chiefs to look at the issue.

The Women’s Football Fan Collective is among a number of groups and individuals demanding equal cash prizes for teams. 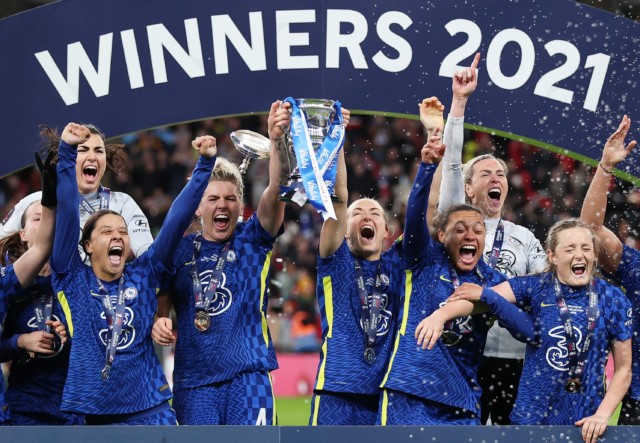 Its members are due to host a virtual town hall meeting this evening in the run-up to games this weekend.

They plan to lead chants calling for action in the 51st and 71st minute of games on Saturday and Sunday.