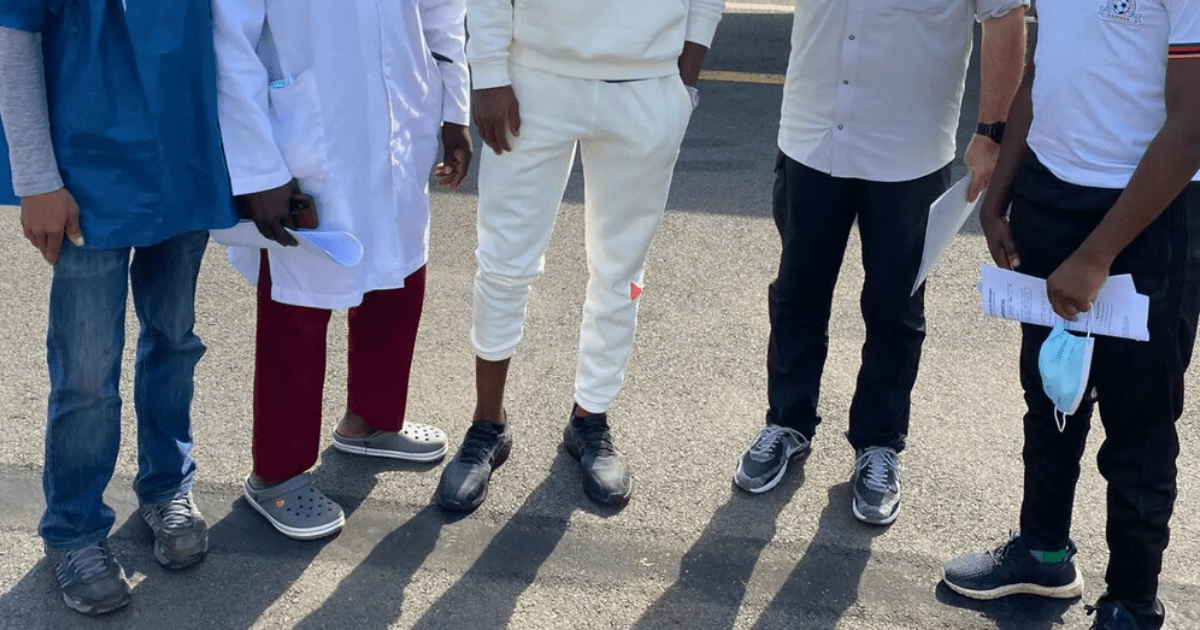 BRIGHTON will be without Enock Mwepu for new manager Roberto De Zerbi’s first game at Liverpool.

The midfielder was hospitalised for four days while away on international duty with Zambia last week.

The striker is out of the trip to Liverpool on Saturday

Mwepu, 24, was taken ill while on the international camp.

He missed both games while away, though the Zambian FA did not reveal the exact illness.

After being discharged from hospital, Mwepu returned to Brighton and will undergo further tests back on the south coast.

De Zerbi said: “He is unavailable.

“We are, of course, waiting for him because he is a big loss for him. Everybody else is okay.”

The Italian coach has been working with his new players over the international break following Graham Potter’s departure to Chelsea.

And he could welcome Tariq Lamptey and Adam Lallana back into the squad for the trip to Anfield.

Lamptey picked up a slight knock while on international duty while Lallana, who stepped in to take some training sessions between Potter’s exit and De Zerbi’s arrival, is back training after a calf injury.

De Zerbi said: “Lallana trained today with the squad and the first XI.

“I think he can’t start but he feels good.

“He feels good but I think Lamptey will not start in the first XI.” 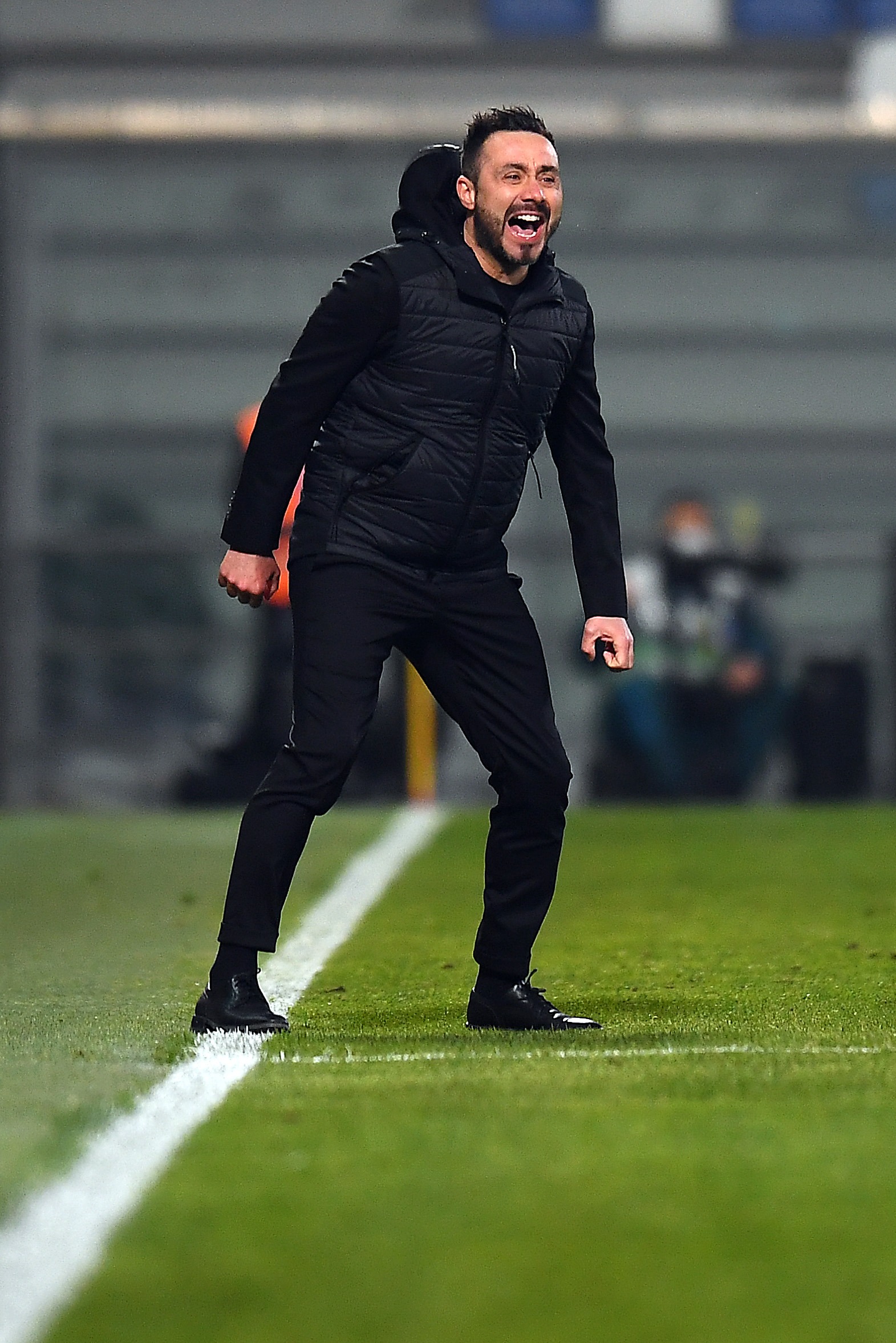 Roberto De Zerbi will take charge of the Seagulls for the first time
Did you miss our previous article…
https://www.sportingexcitement.com/football/premier-league/seven-arsenal-wonderkids-who-flopped-and-never-made-the-grade-at-the-gunners-including-chris-willock-and-fran-merida/