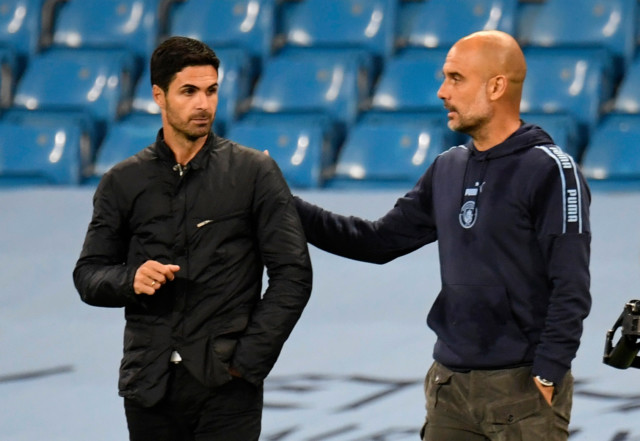 ARSENAL make the short journey to the South Coast as they travel to face Brighton at the Amex Stadium.

The Gunners restarted their season with a tough game against defending champions Man City, but were below-par a disappointing 3-0 defeat.

Brighton memorably beat Arsenal at the Emirates earlier in the season, with Neal Maupay nodding in a late winner.

But the Seagulls have yet to win in 2020 and are looking over their shoulder with just nine Premier League games left to play. 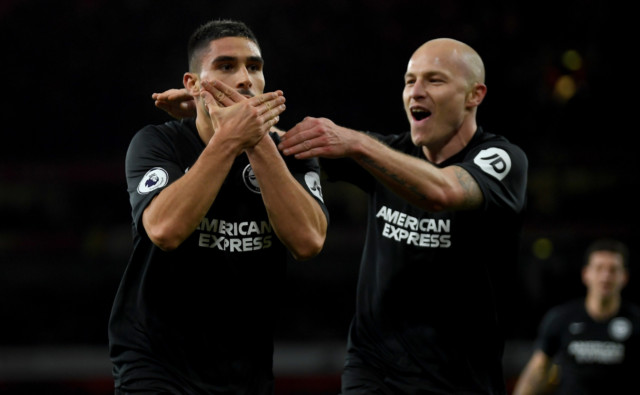 When is Brighton vs Arsenal?

Usually this game would fall under the blanket ban for TV coverage on UK matches.

This rule has been relaxed due to the exceptional circumstances surrounding the pandemic – and EVERY Prem game will be broadcast between now and the end of the season. 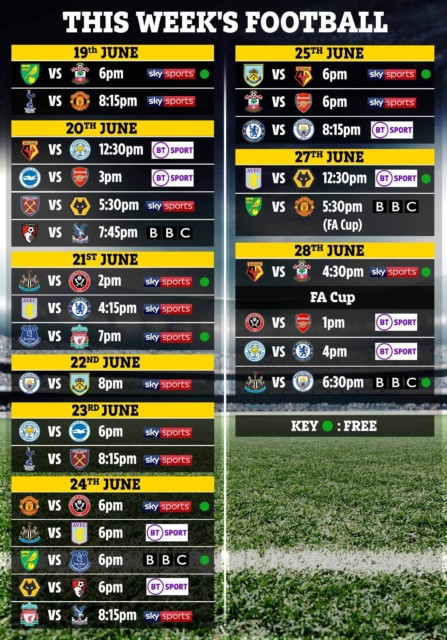 If you have a phone contract with EE, you can grab a three-month BT Sport trial without paying a penny.

BT Sport mobile allows you to cast to your TV and watch in full HD.

After his red card against Man City, David Luiz will play no part in this one due to suspension.

Granit Xhaka is out with an ankle injury picked up in the Etihad defeat, while Pablo Mari will reportedly miss the remainder of the campaign.

Lucas Torreira could return though in a welcome boost for Arteta.

For the hosts, Jose Izquierdo is struggling with a knee issue and is Graham Potter’s biggest injury headache.

Maupay is expected to lead the line where he will look to sink the Gunners again and bag his ninth goal of the season. 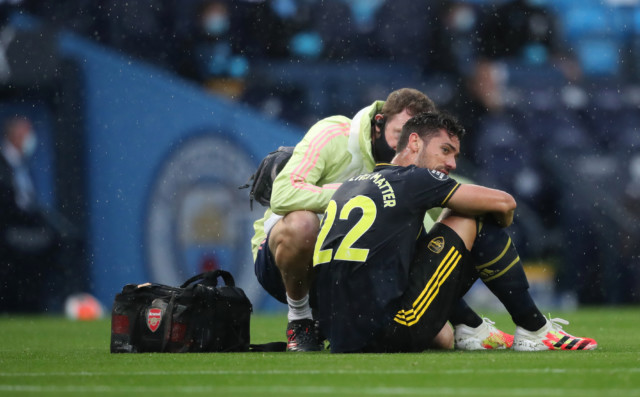