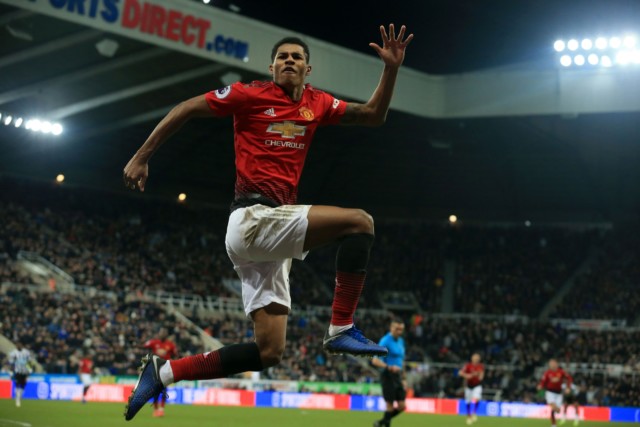 Graham Potter’s side have been superb since the top-flight restarted, picking up four points from a possible six against Arsenal and Leicester.

Rashford has already secured his best-ever goal-tally this season

They face a resurgent United side, with Ole Gunnar Solksjaer’s men currently unbeaten in 14 games across all competitions.

That run has taken them to within striking distance of the Champions League places and three points would go a long way towards reaching the top four. 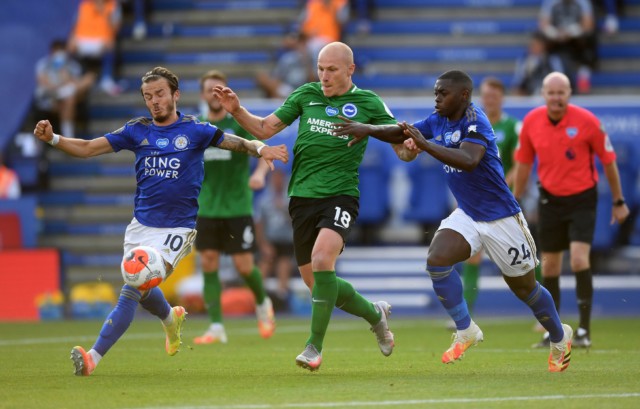 Since returning to action, Brighton have been in superb form

When is Brighton vs Man Utd?

United are set to rotate heavily again and that should mean a return for Paul Pogba, Anthony Martial and Marcus Rashford.

While David De Gea should return between the sticks at the expense of cup understudy Sergio Romero.

Axel Tuanzebe and Phil Jones are both long-term absentees and will play no part due to injury.

For the hosts, Steven Alzate and Jose Izqueirdo both remain out due to groin and knee injuries respectively.

Adam Webster picked up a knock against Leicester and will be assessed before the game. 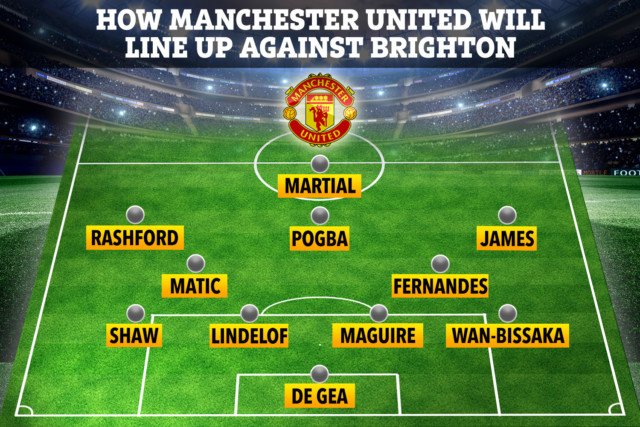 How Man Utd could start against Brighton on Tuesday