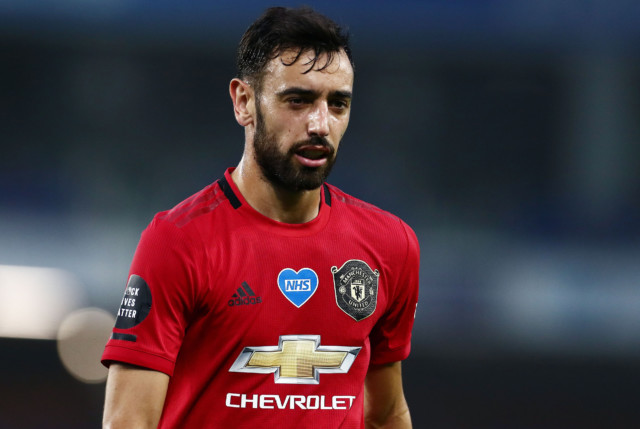 That’s according to former Manchester United star Eric Djemba-Djemba, who claims Fernandes and Pogba would have been left warming the bench if they had played during Scholes and Keane’s time at the club.

Fernandes is the toast of Old Trafford after another barnstorming display saw him named man-of-the-match against Brighton.

He has made a huge impact since his move from Sporting Lisbon in January.

And Fernandes looks to be getting the best out of Pogba, who remains United’s record signing and is regarded by many as one of world football’s most naturally gifted stars.

However, former United man Djemba-Djemba believes neither Fernandes or Pogba would have gotten into Sir Alex Ferguson’s starting XI when it was Scholes and Keane holding down the fort.

Djemba-Djemba, who previously described Keane as United’s “father” during his time at the Theatre of Dreams, told Bettingapps.com: “For sure!

“Fernandes and Pogba would definitely have been on the bench behind Keane and Scholes.

Djemba-Djemba did add that playing Nemanja Matic ahead of Fred and Scott McTominay will help bring out the best of Pogba and Fernandes.

He explained: “I would just play Matic behind Pogba and Fernandes.

“I think Matic is the best defensive midfielder at United at the moment.

“I don’t think that United need to sign any other midfielders.” 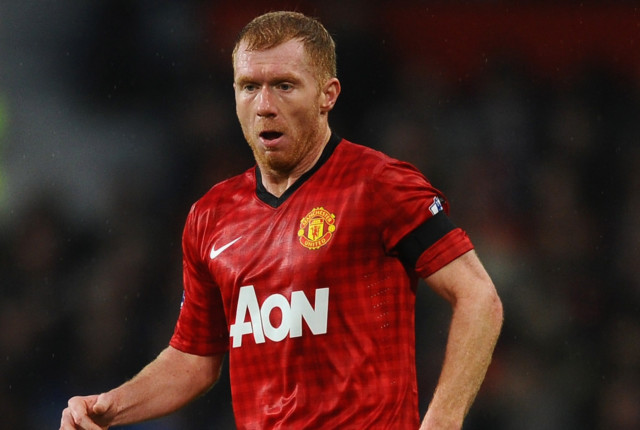