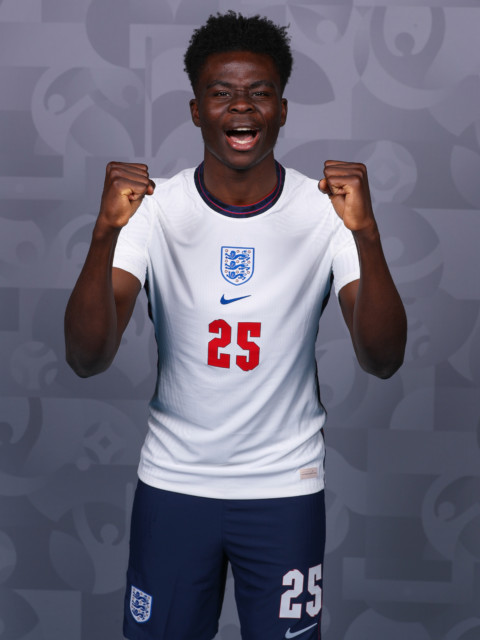 BUKAYO SAKA just loves his ‘Little Chilli’ nickname — and hopes to be red hot at Euro 2020.

The England winger was given the name at Arsenal by forward Pierre-Emerick Aubameyang due to his explosive finishing. 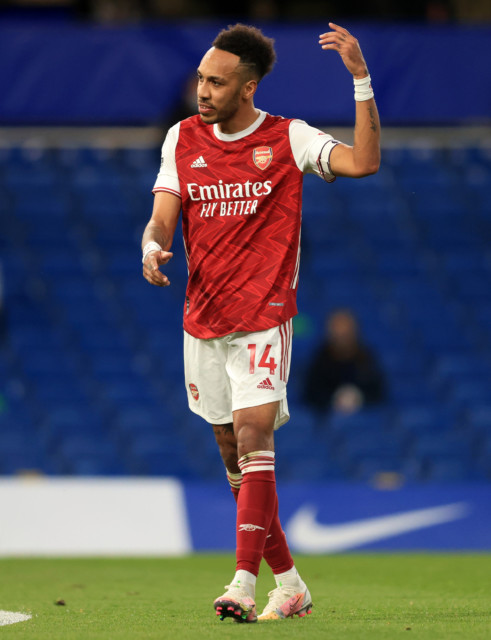 And skipper Auba gave him a jewel-encrusted chilli inscribed with his name after winning the FA Cup final against Chelsea in 2020.

“We were doing one finishing drill one time in training and he kept saying it, and I kept scoring.

“I was shooting with so much power and he was calling me little chilli in French.

“I didn’t know what it was. I asked him after and he told it meant little chilli.

“From then on he kept calling me it and then it became a thing, and now it’s a big thing, a lot of people call me it.

“You’ve not seen my chain? It’s on my Instagram.

Saka landed a place in Gareth Southgate’s 26-man squad due to an impressive season at Arsenal.

And the teenager thanked the role played by former club coach Freddie Ljungberg.

Saka said: “He has been really good with me.

“From 14, when he took over my development, he challenged me in a way other coaches did not.

“He pushed me and saw my potential in a way other coaches did not.

“Even until today. He has had a big influence on my career.

“He says different things. Because he was a winger himself he had a lot of experience himself and learning points to give me.”