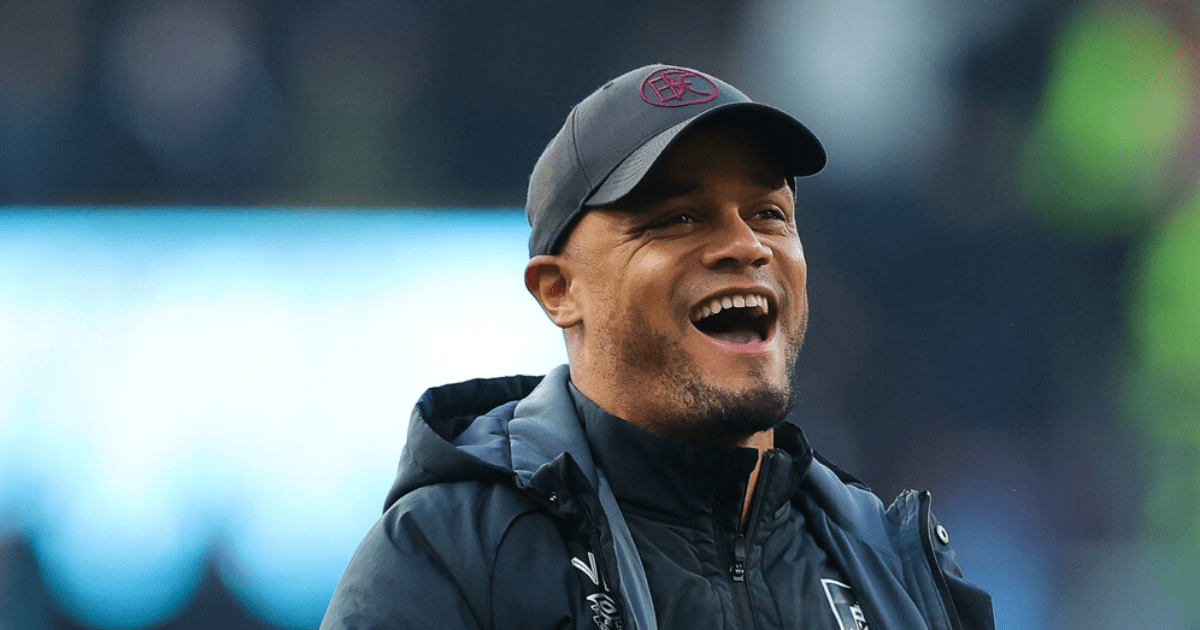 BURNLEY boss Vincent Kompany will be in the bidding for Coventry’s Swedish striker Viktor Gyokeres in the January window.

Kompany wants an extra forward for the promotion push and the hard-running, quick-shooting Gyokeres is top of his list.

The 24-year-old was valued at around £15million in the last window, which put off Fulham and Middlesbrough.

Burnley would not go in that high but they could splash out and hope that Coventry’s uncertainties off the field force a sensible sale.

Burnley tried for Sky Blues midfielder Callum O’Hare in the last market but he was injured as they closed in on a fee.

And new arrivals mean he is not a priority now.

Kompany will get cash to spend after raising funds and also impressing with his instant improvement of the squad.

Burnley almost expect Belgium will make an approach for Kompany to become the next national coach.

But the former Belgian skipper is committed to the club who gave him his big chance in England — and having money to spend will help persuade him to stay.

But Kompany appears fully focused on the task at hand as Burnley manager.

Advertisement. Scroll to continue reading.
In this article:ashe, launch, prepares