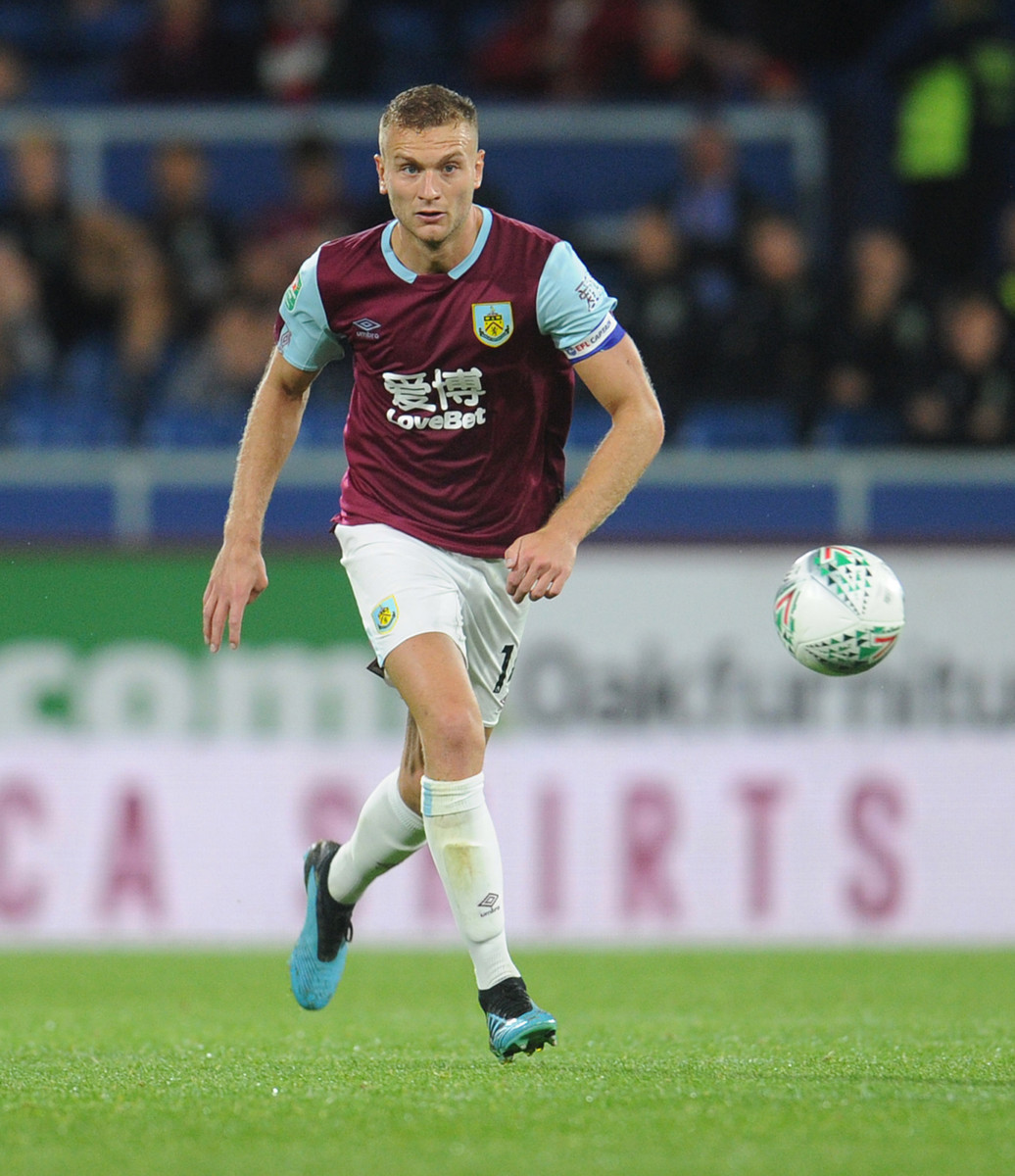 BURNLEY exile Ben Gibson is leading a crusade that includes a host of star-studded names to help a charity fight coronavirus in his hometown of Middlesbrough.

The 27-year-old defender launched the kick-up challenge on Saturday and has already raised nearly £14,000 for the Teesside Hospice. 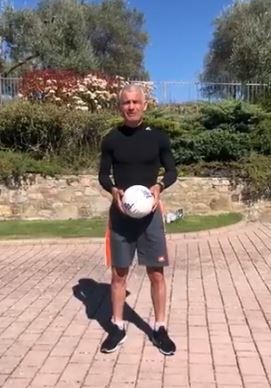 Gibson, who has been training with his boyhood club Boro since January after struggling for an opportunity under Sean Dyche at Turf Moor, said: “I thought it was a great opportunity to do something for Teesside Hospice, which is very close to my heart.

“They are currently fighting a battle on the front line with Covid-19 patients, and trying to support James Cook Hospital.

“So the challenge is 26 kick-ups, or your best attempt. Nominate five and donate five. It’s a brilliant cause and the money will go a long way.”

And a host of footballing legends from past and present have already taken part, including ex-Boro striker Fabrizio Ravanelli, the club’s former manager and Real Madrid legend Aitor Karanka and X-Factor superstar James Arthur. 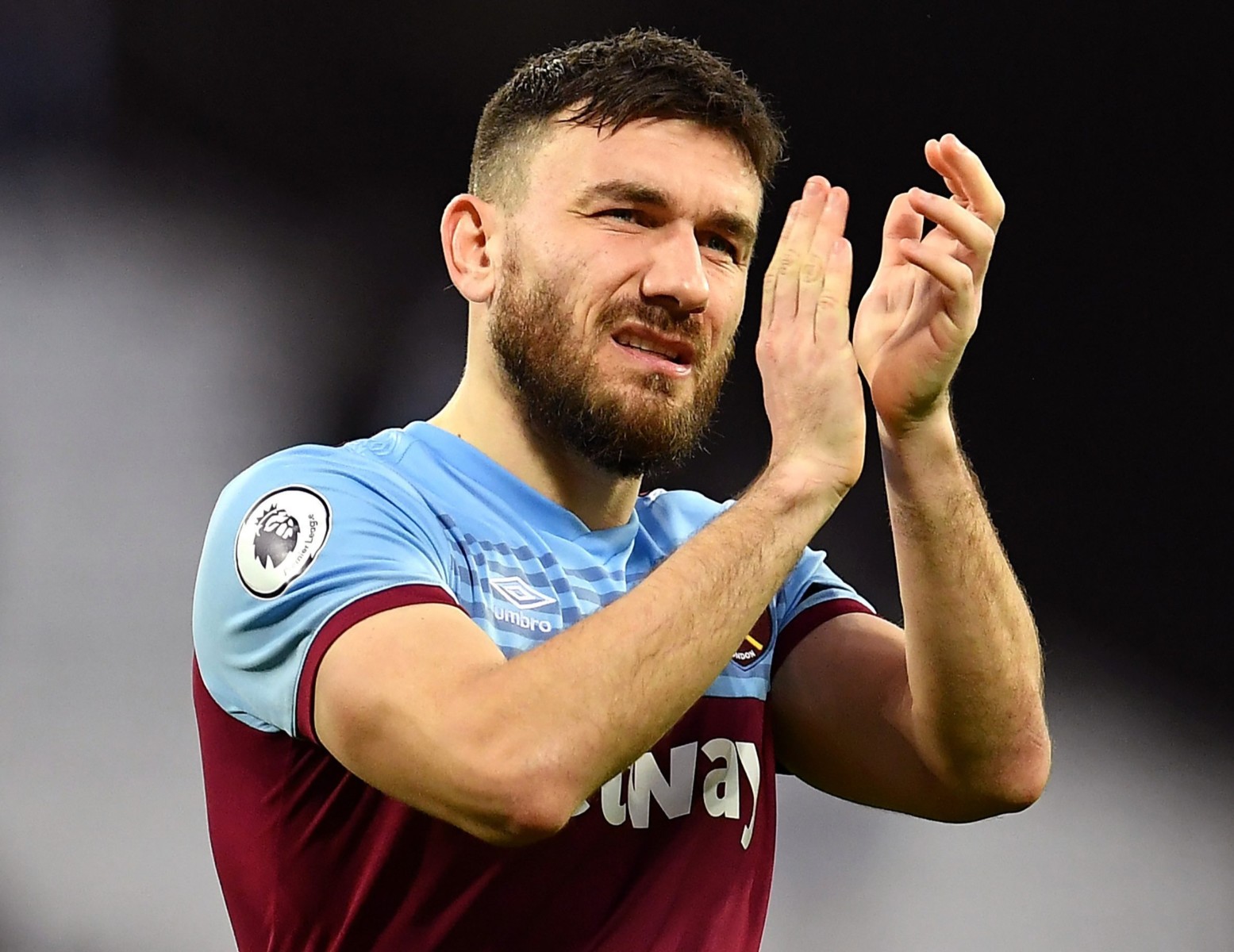 West Ham winger Robert Snodgrass has donated £500 to the cause 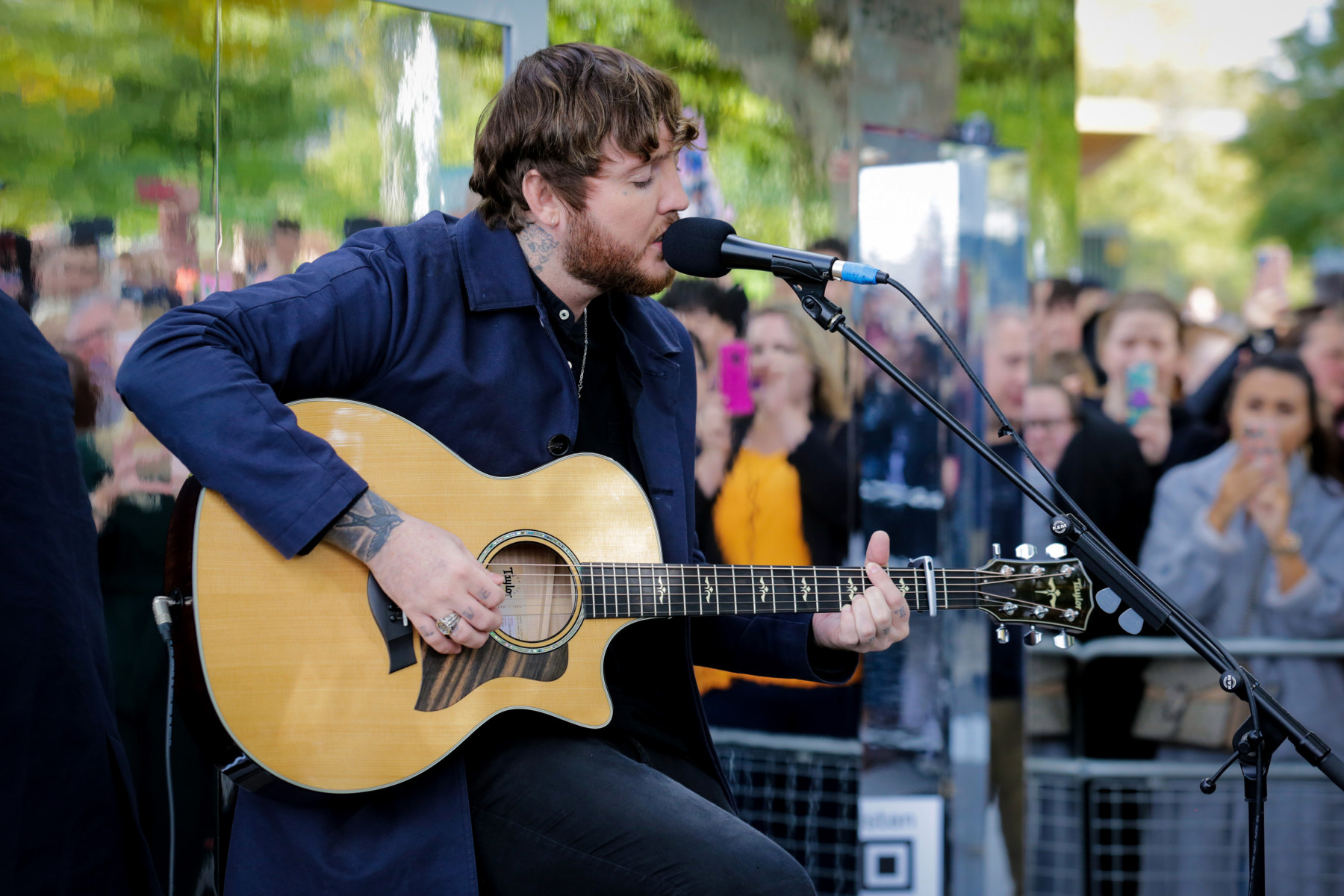 Thousands were due to line the streets of the capital for the London Marathon on Sunday with the majority raising money for charity.

But the race was called off due to the coronavirus pandemic.

The likes of Paul Merson, Nick Barmby and Gaizka Mendieta were among the impressive wave of sporting personalities to take part.

And the list of high-profile athletes is still continuing with the total funds raised still swelling, with Boro boss Jonathan Woodgate also promising five participants chosen at random to shadow him and his staff for a day at their Hurworth HQ once football returns.

The delighted Gibson, speaking to Teesside Live, added: “It’s absolutely amazing how quickly this has spread and taken off.

“I can’t tell you how much I appreciate it, and more importantly how much everyone at the hospice appreciates it. Thank you so much to everyone who has got involved. This money will go such a long way.”

And after smashing the £10k barrier, he tweeted: “Lost for words how far this has reached, the amount of people that have been involved and the generosity been shown … THANK YOU.”

To take part all you need to do is 26 kick-ups, tweet or Instagram the footage and then tag in and nominate five others to get involved.