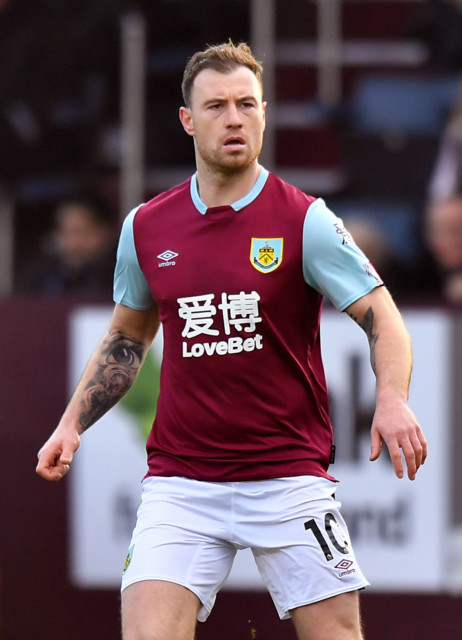 FOOTBALL star Ashley Barnes has been hit with a £13,000 fine and a ban for drink-driving.

The Burnley striker was arrested after he and his teammates enjoyed a boozy coach trip home from London.

Ashley Barnes has been banned from driving

They were celebrating securing their Premier League status by beating Fulham 2-0 in May.

But Barnes, 31, then got behind the wheel of a £55,000 Mercedes Viano and was pulled over by police at 3am close to his £1.5million home in Wilmslow, Cheshire.

A source said at the time: “Sean is a strict disciplinarian and expects a lot from his senior players like Ashley.”

Barnes last week admitted drink-driving and was fined £13,725 with a 12-month driving ban by Stockport magistrates.

Did you miss our previous article…
https://www.sportingexcitement.com/football/premier-league/chelsea-rivalled-by-liverpool-and-leicester-in-patson-daka-transfer-chase-after-scoring-for-fun-for-red-bull-salzburg