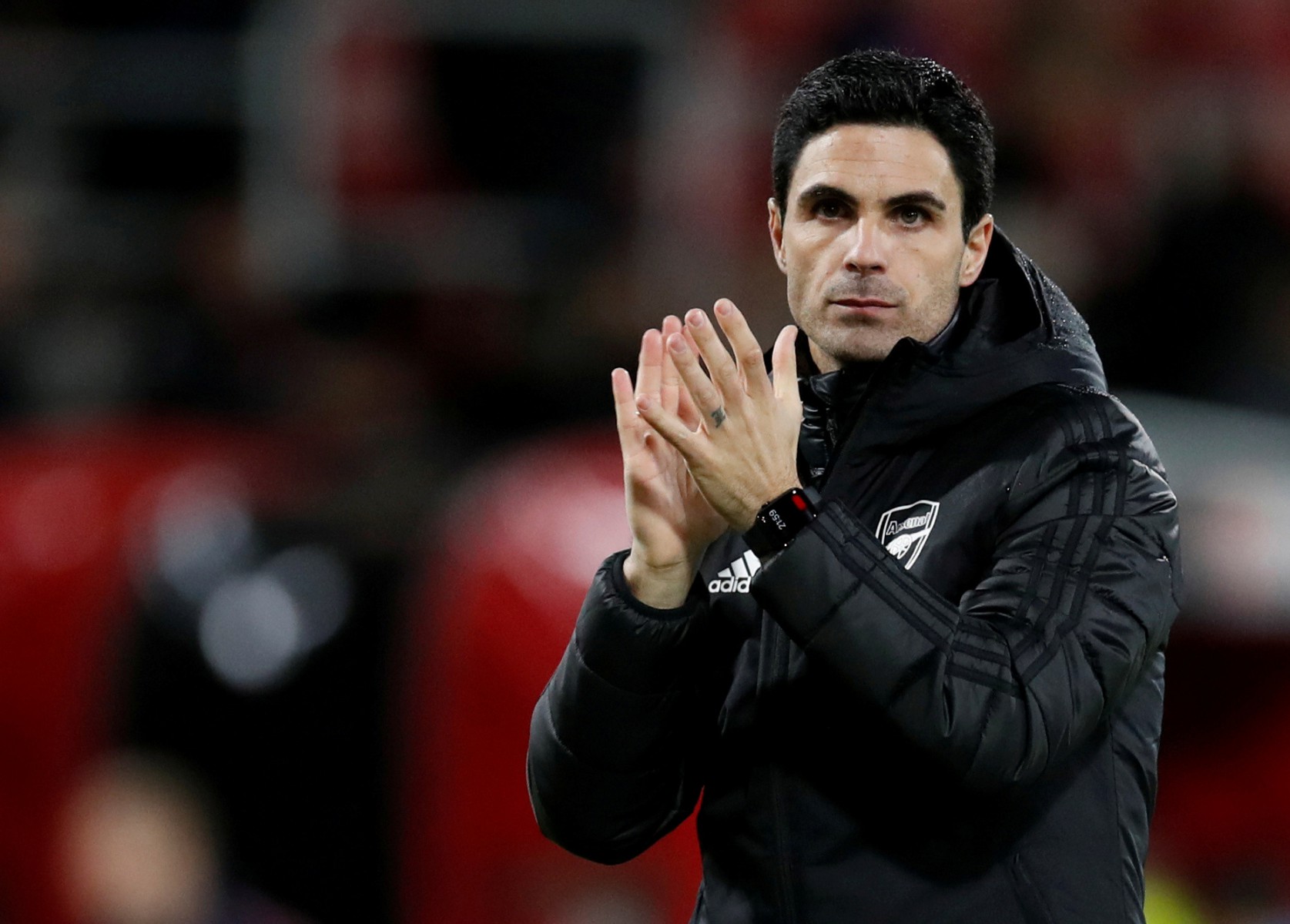 ARSENAL head to Burnley looking to pick up a first Premier League away win under Mikel Arteta.

The Gunners have an excellent recent record at this ground, but haven’t won on the road in the top-flight since victory over West Ham in early December.

Burnley looked to be in trouble over the Christmas period, but two huge wins over Leicester and Man Utd have eased their relegation fears.

Sean Dyche’s side start this game level on points with the Gunners as a result and are chasing third-straight league win.

THIS game begins the Super Sunday schedule on February 2.

Turf Moor is the venue as the Gunners look for a repeat of the 3-1 win they recorded here back in May.

HERE in the UK you can catch this game live on Sky Sports Premier League, Main Event and Ultra HD.

Coverage gets going at 1.30pm.

NOW TV is the place to head if you’ve not got a Sky subscription – grab a pass HERE from 9.99.

For those of you in the USA, the match will be shown live on NBC SN and the NBC App.

While you can also stream the game live without cable with a FREE Hulu trial, or on Sling Blue.

ARSENAL will welcome back Pierre-Emerick Aubameyang for this one.

The striker has been sidelined for three matches after picking up a straight red earlier this month against Crystal Palace.

Arteta will have to decide on whether to bring back David Luiz following his own suspension, while Mesut Ozil should return to the starting XI.

While Burnley are buoyed by the return of injured pair Phil Bardsley and Johann Berg Gudmundsson.

*All odds from Ladbrokes and correct at time of publication