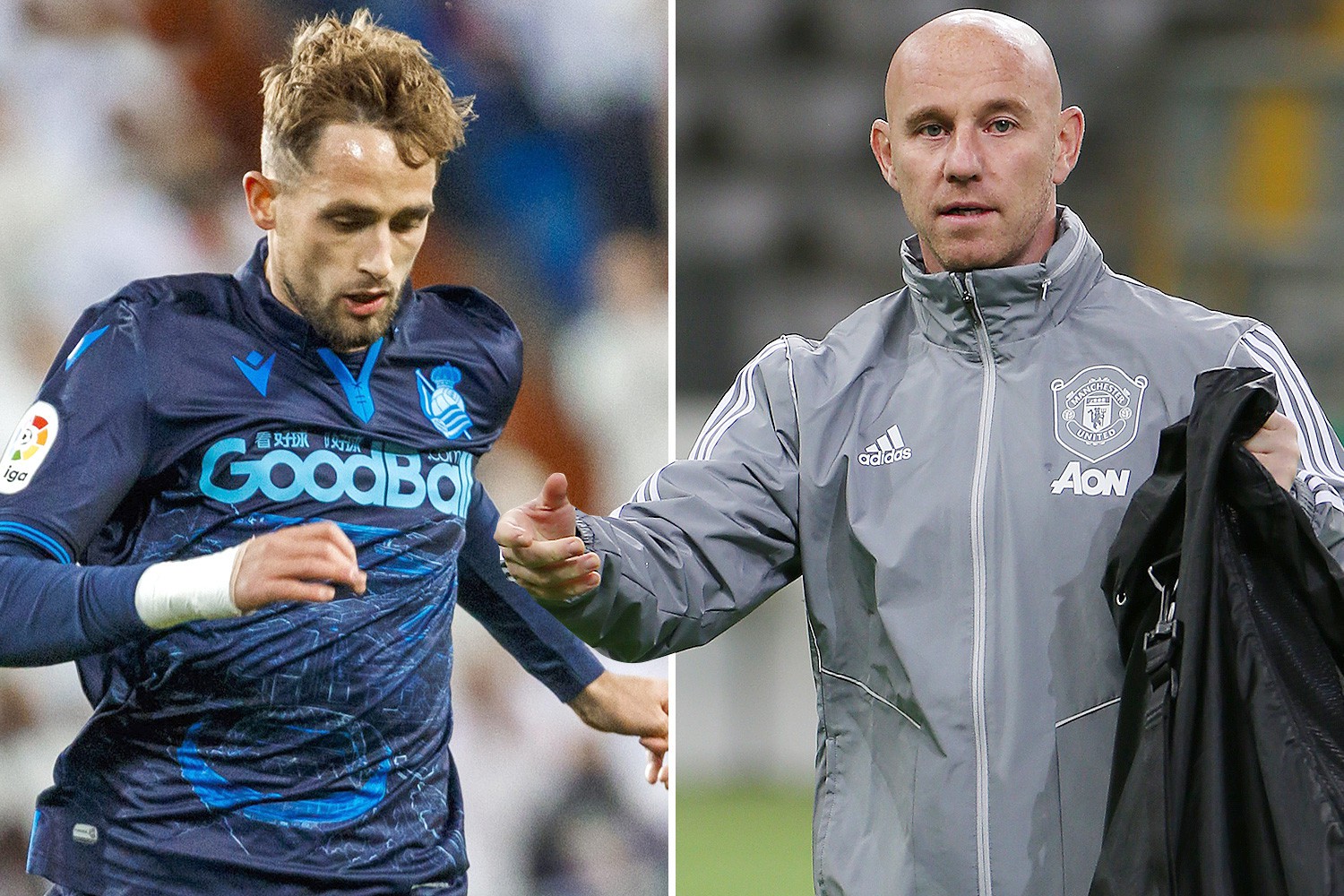 The Class of 92 graduate, 44, is the head of first-team development at Old Trafford – reporting directly to Ole Gunnar Solskjaer.

And the former academy chief thinks 24-year-old Januzaj, who joined Real Sociedad in 2017, should have gone on to achieve greatness.

Butttold ESPN: “For me, the biggest disappointment at this club was Adnan Januzaj.

I don’t think I’ve seen a player, probably since Ryan [Giggs], who was as good as that.

“He was unbelievable. In my eyes he should have gone on to be a world superstar.

“He’s still playing professional football [at Real Sociedad in Spain] and he will have a good career.

“I’m sure he’s a millionaire and he won’t be going to bed worrying about what bills he’s got to pay, but he should have been a superstar.”

Januzaj arrived at United as a 16-year-old in 2011 and made his first-team debut in August 2013 after coming off the bench in the Community Shield.

He failed to establish himself, however, and moved to Sociedad, where he has six goals in 67 matches.

Butt has seen the likes of Scott McTominay and Brandon Williams force their way into Solskjaer’s plans and revealed it takes more than ability to make it at United.

He added: “Talent gets you through the gate here but what will keep you here is character and commitment.

“With Scott and Brandon, that’s just character. Character with talent and not talent with character. It’s a never-say-die attitude, a will to win.

“They are both talented footballers, but to get to where they have got is down to their attitude.”