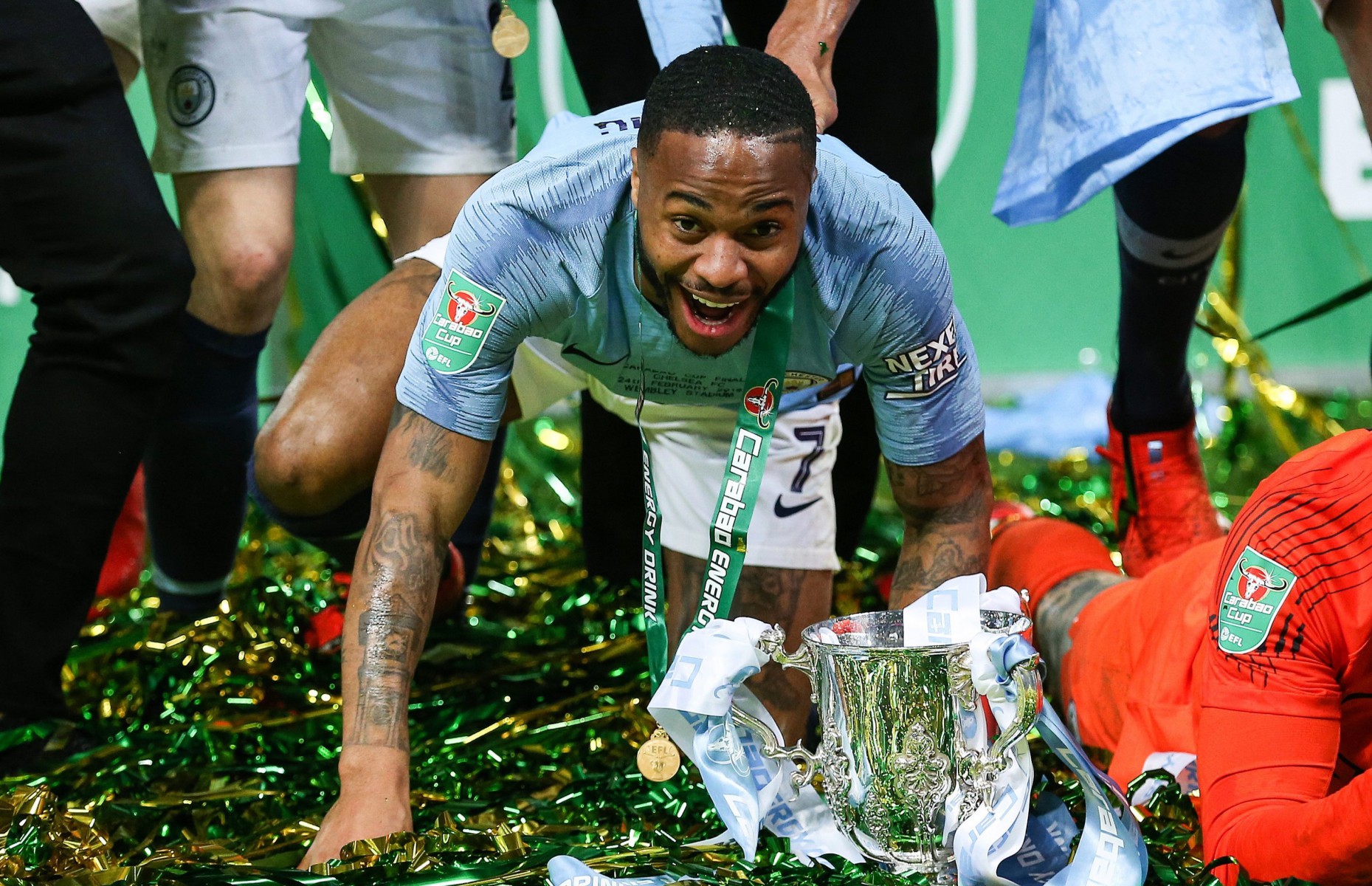 THE CARABAO CUP is back as teams go head-to-head in round four of this competition, aiming to break Man City’s stranglehold.

Last season Pep Guardiola’s men lifted the trophy after seeing off Chelsea on penalties in the final, having hammered Arsenal in 2018 – and will enter this term at the third round stage.

Does the Carabao Cup go to penalties after 90 minutes?

All Carabao Cup matches EXCEPT the final go straight to penalties after 90 minutes.

Clubs voted in June 2018 to remove extra time from League Cup matches from the following season.

This means that if a tie finishes in a draw it will go straight to penalties.

The EFL said that the change would help reduce fatigue in players after the midweek games.

But this year’s final at Wembley will retain the traditional system with penalties taking place only after extra time.

Does the Carabao Cup use ABBA penalties?

The ABBA penalty format was introduced in 2017 but scrapped after just one season.

ABBA penalties basically means the order of kicks taken in a shootout is similar to the serve in a tennis tie-break, with the first team taking one penalty, then both alternating in taking two.

Is VAR used in the Carabao Cup?

VAR is being used in the Premier League this season after clubs voted to bring it in for the 2019/20 season.

However, some games in the Carabao Cup and FA Cup will use the technology.

Only Premier League teams hosting games on their own grounds will see VAR in operation.