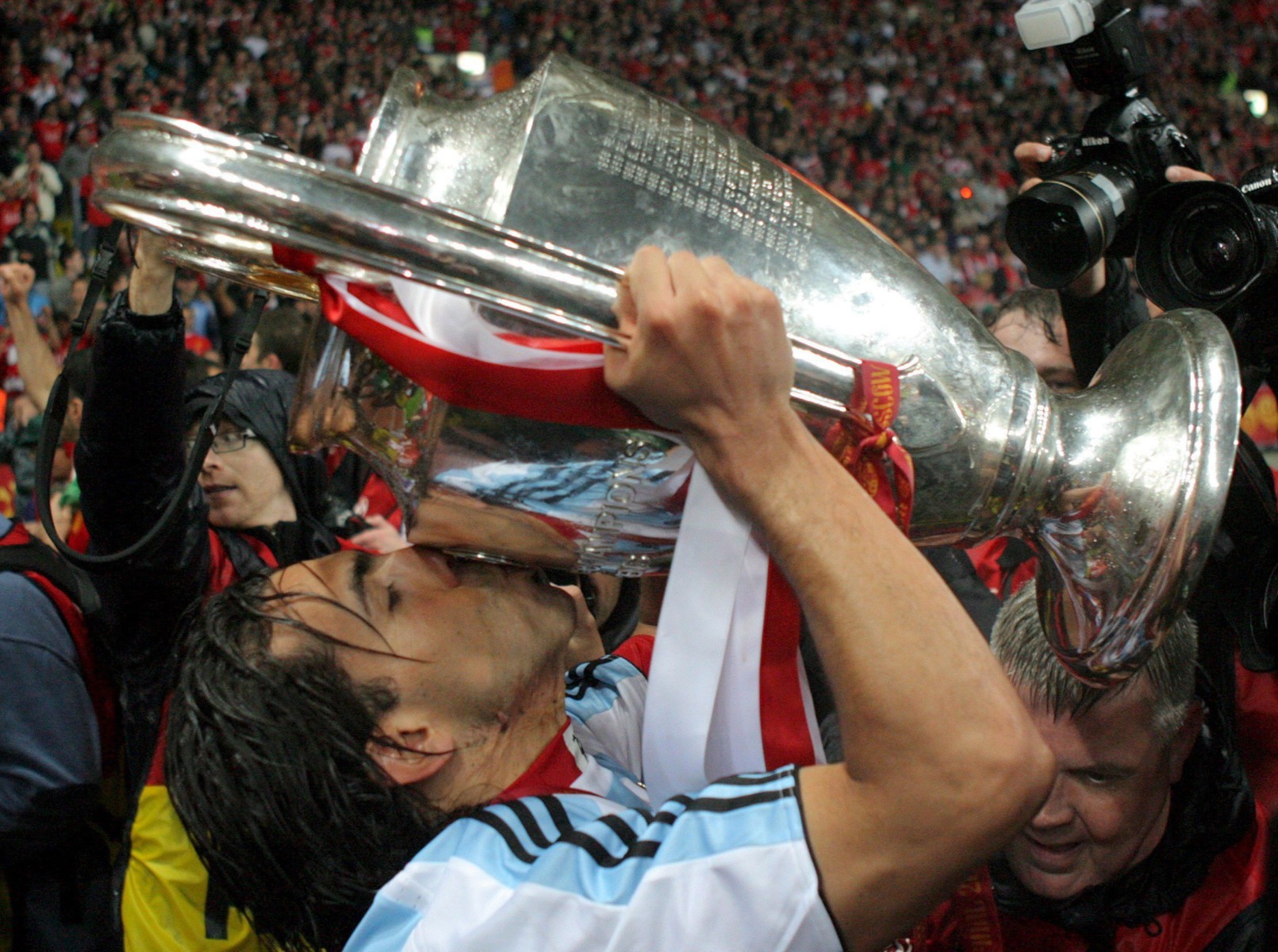 The Argentine forward, 36, lifted his fifth Primera Division in his homeland with Boca Juniors – and third in four years with the club – after netting a dramatic winner to pip River Plate to the title.

And after kissing Diego Maradona in some passionate celebrations “for luck”, Tevez put the achievement among the best of his career.

But after controversially ditching Old Trafford for the Etihad in 2009, there was no place for the dramatic 2012 Premier League conclusion with Sergio Aguero’s last-gasp strike.

The goal secured City’s first top-flight title for 44 years and ripped the trophy away from United, who had already beaten Sunderland on the final day of the season before Aguero’s magic moment.

Tevez, though, does not rank that memorable day among his top highlights.

Asked about his most-recent piece of silverware, the former West Ham man told El Intransigente: “It is one of the most important titles due to the circumstances.

“I came three years ago to fight for it. It was to get the head out of a well that became eternal. It was a unique night – a very big relief.

“It’s in the top three with the Intercontinental Cup in Japan and the Champions League with Manchester United.”

Tevez scored four goals in United’s 2007/08 European campaign including against Lyon and Roma in the knockout stages before tucking away his penalty in the shootout against Chelsea in Moscow.

He managed the same number of strikes in City’s Prem win under Roberto Mancini in 2011/12, playing just 13 times across the season.

Mancini claimed in September 2011 he refused to come off the bench against Bayern Munich and the dispute led to Tevez going on garden leave.

The Argentine finally apologised and returned to action in March and then netted a hat-trick against Norwich before City wrapped up the title in spectacular fashion.

Boca lifted the Intercontinental Cup in 2003 – the match between the Champions League and Copa Libertadores champions.

A then-19-year-old Tevez came off the bench with 17 minutes to go of normal time against AC Milan.

The two teams could not be split after extra time before the South Americans won the penalty shootout.