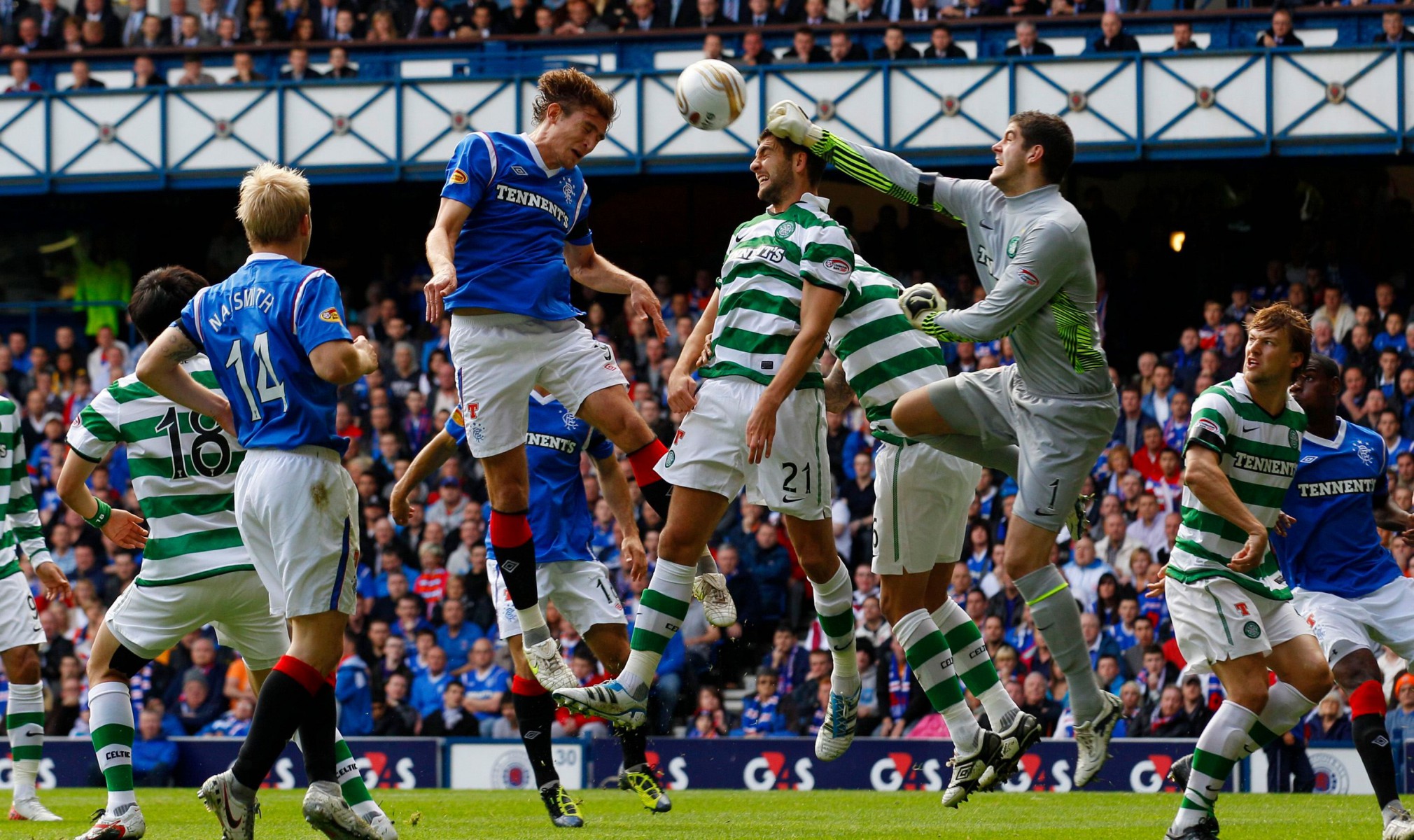 OLD Firm bosses planned to quit Scottish football and apply to join the English league, we can reveal.

A confidential dossier outlining their strategy was shared in secret emails sent by Celtic chief Peter Lawwell to then Rangers supremo Martin Bain.

It claimed theyd have a massive impact on the Premier League down south and insisted their departure would also boost the Scots game by making it more competitive.

The paperwork was sent from Lawwells assistant Eleanor ONeill to Bains PA Louise Barrie in 2011.

The documents first section was titled: What would the Old Firm bring to English football?

It said the addition of two more giant teams would have an exponential impact on the number of big games available to be shown on TV worldwide.

The proposal added: In a media environment craving additional quantity and quality of games, the introduction of Celtic and Rangers into the FA Premier League would have a massive impact on the ability to meet that demand.

The executives said their travelling supporters would bring a welcome revenue boost for many clubs.

They claimed: The two teams also benefit from a global following similar to that enjoyed by only a few teams in England such as Manchester United and Liverpool.

Driven by Scottish and (in the case of Celtic in particular) Irish migration, the USA, Canada and Australia provide large, wealthy and committed fan bases.

The document went on to explain how removing the hugely dominant Hoops and Gers would allow a new competitive mantra to take hold north of the border.

It stated: Teams like Dundee United, Aberdeen, Hearts, Hibs and others would have the chance of competing for a title and of being crowned Champions and a place in the Uefa Champions League.

Increasing true competition is the best way to breathe fresh life into a league structure which is currently wed to a failing business model.

Cities outside Glasgow would, for the first time in generations in some cases, have the chance of tasting success. The long-term financial model would be more sustainable.

It added: There remains the potential for the Old Firm to continue to play in the Scottish Cup.

Finally, the dossier told how kids would be inspired by seeing some of the worlds biggest stars playing in Glasgow week in, week out.

It added: A new playing environment for Celtic and Rangers would be good for Glasgow and Scotland.

Lawwell and Bain were to discuss UK footballs long-term structure in London with Ralph Topping and Neil Doncaster, then chair and chief exec of the Scottish Premier League.

But the November 2011 meeting never took place as Rangers plunged into financial crisis.

Celtic and Rangers were approached for comment.
[email protected]