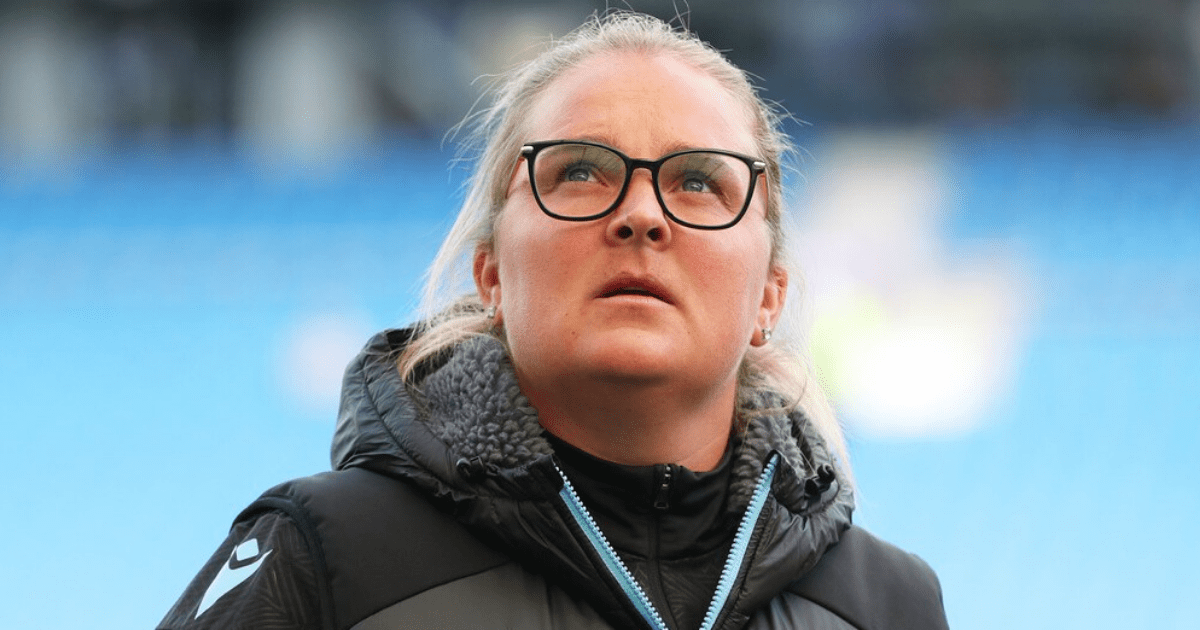 KELLY CHAMBERS hit out at officiating levels in the women’s top-flight after Reading saw a goal chalked off against Brighton.

The Royals boss shared her thoughts after her side fell to a 2-0 loss to Albion and saw Deanna Cooper’s first-half header flagged as offside.

Goals from Lee Geum-min and Katie Robinson, saw Albion seal their first win of the season with the Royals notching a second successive defeat.

“It’s something we worked on in training it’s worked and then to have it taken away from us it’s not good enough.

“Unfortunately, we’re now looking at another loss, and if this (officiating) is not addressed, it’s going to start costing managers jobs.

“We have the highest level of women’s football, yet the level of the officials are not good enough, nowhere near good enough.

“Regardless, we created more than enough chances to win, and I said that to the girls.

“But the moment the offside happened, it created a different game.

“That’s the most frustrating thing, no consequence can come off the officials, but a manager’s career hangs in the balance.

“If the decision was marginal, I could perhaps come to accept it, but in this instance, we’re talking about a good few yards.

“I raised this point last weekend, and if it carries on, managers will begin to get sacked.”

Elsewhere Paul Konchesky criticised a decision that saw a West Ham goal disallowed during his side’s clash with Manchester United.

The Irons fell to a 2-0 defeat at home after second-half strikes from Lucia Garcia and Hannah Blundell.

Lucy Parker netted for the Irons during the game after the ball took a deflection. 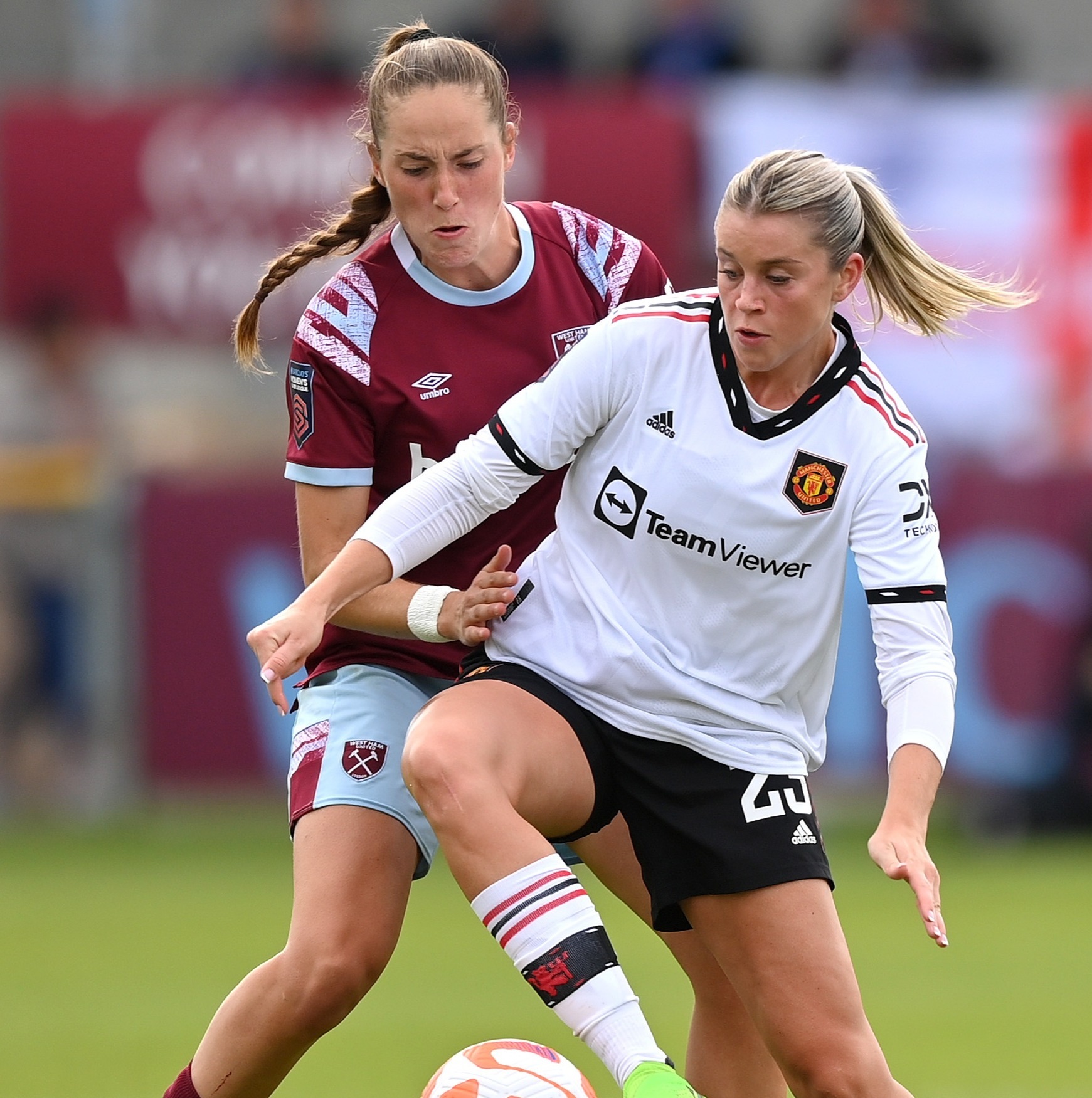 But the West Ham defender’s effort was disallowed by referee Emily Heaslip.

Irons chief Konchesky, 41, told reporters: “Me, and my staff have obviously looked back and seen it, and we think the goal should count.

“But listen they make the decisions, and it wasn’t to be.”

Did you miss our previous article…
https://www.sportingexcitement.com/football/premier-league/eric-cantona-threatens-to-stop-supporting-man-utd-if-they-change-old-trafford-name-like-arsenals-soulless-emirates/

In this article:afterreading, chambers, wsl