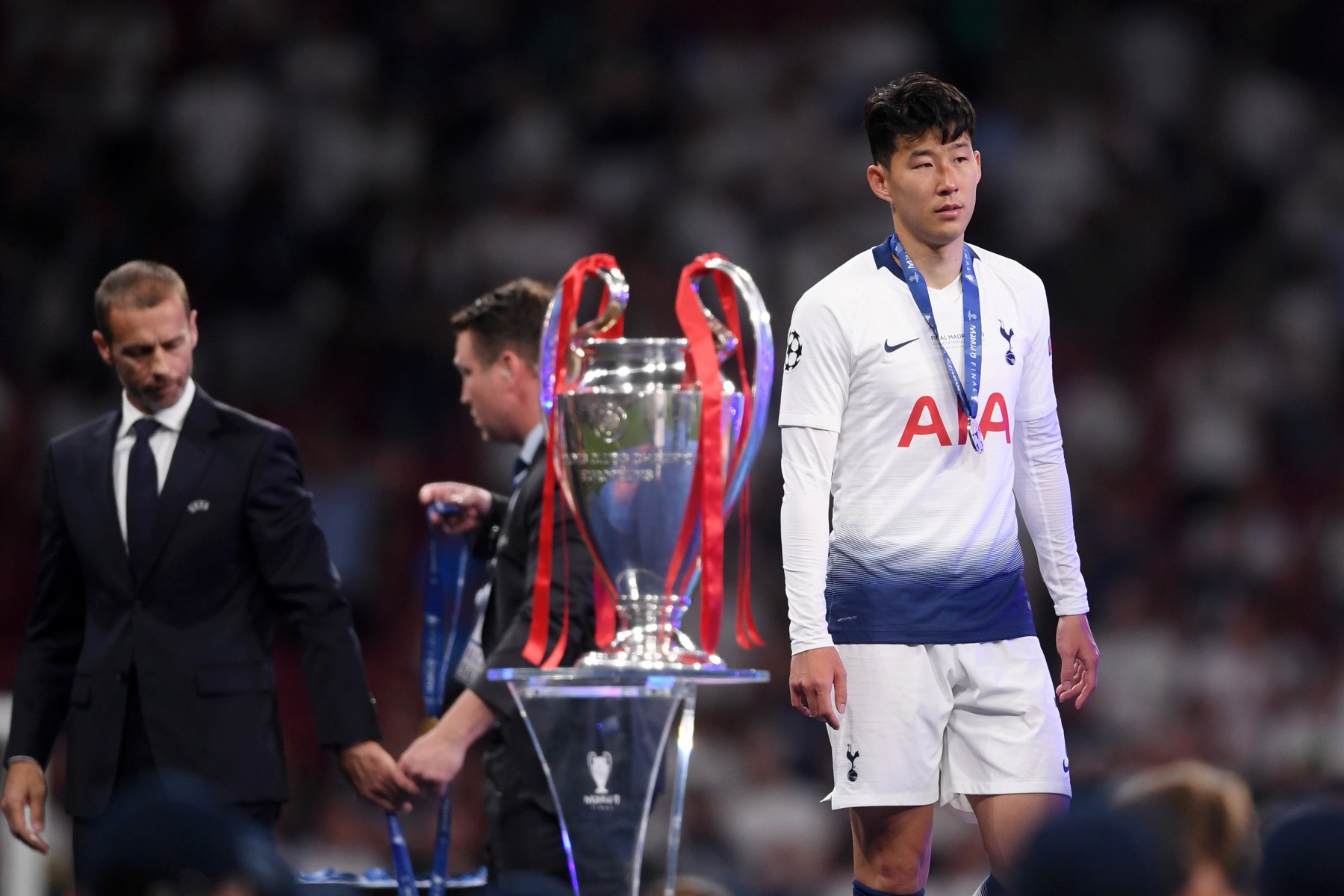 THE Champions League has reached its business end with all four English teams escaping their groups to make the last 16.

And they will be joined by sides from just four other countries – with only French, Spanish, German and Italian teams making it through.

What are the Champions League draw pots?

The Champions League draw is quite straightforward, in that each group winner faces a group runner-up.

Pots are divided accordingly, with each group winner able to play any runner-up except the team which came second in their group and teams from their own country. 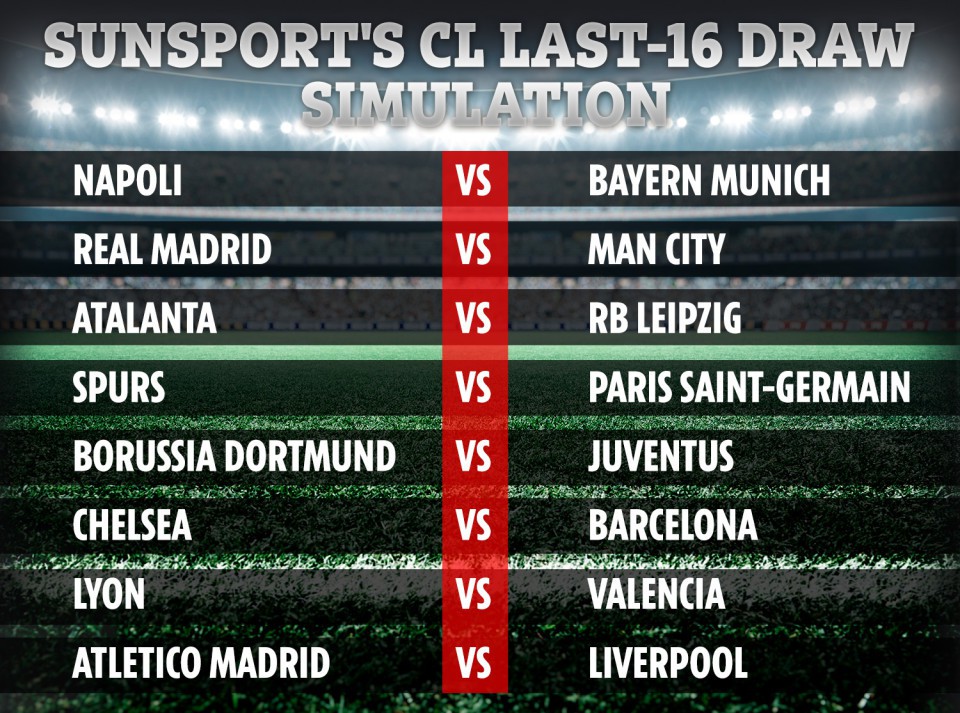 Who can Man City face?

Man City will be hoping to avoid a trip to the Spanish capital, whether it be a nightmare tie against 2018 champions Real Madrid or a potential banana skin against Atletico.

Pep Guardiola’s men would be reasonably confident of triumphing over their other potential opponents – Napoli, Dortmund and Lyon.

However, they did face Lyon twice in last season’s group stage and picked up just one point from the two games.

Who can Liverpool face?

Like Man City, Liverpool will be hoping to avoid a match against their 2018 conquerors Real Madrid, or rivals Atletico.

They could also face Dortmund or Lyon but Atalanta, rather than Napoli, are their third potential opponents.

The Reds would likely be more than happy with a match against the Italian side, who qualified with just seven points and are playing in exile at the San Siro this season.

Who can Tottenham face?

Tottenham will be pleased not to be facing Bayern Munich again, after losing 7-2 and 3-1 in their group stage matches with the German champions.

The European pedigree of Barcelona and Juventus makes them their most challenging opponents, while they would also be keen to avoid a ‘Mauricio Pochettino derby’ with PSG.

Jose Mourinho would be expected to beat a young RB Leipzig side while Valencia currently sit 8th in La Liga and would represent a good draw.

Who can Chelsea face?

Finishing second behind Valencia in their group could come back to bite Chelsea as they face the most difficult path to the last 16 of all the English sides.

European big-hitters Bayern Munich, Barcelona and PSG are all potential opponents, while they could also face a reunion with Maurizio Sarri and Juventus.