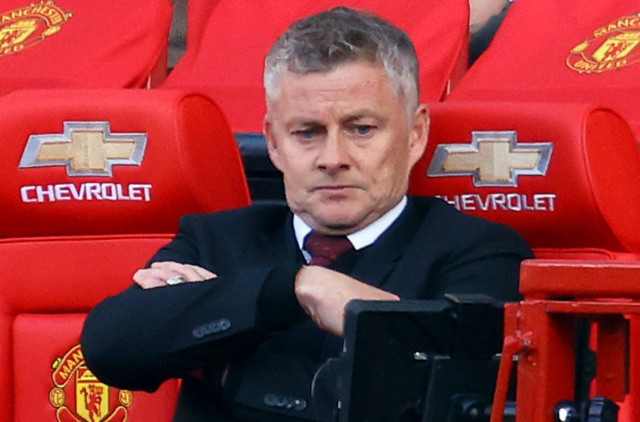 MANCHESTER UNITED and Chelsea have been dealt nightmare groups but Liverpool and Man City get easy rides.

That is according to a Champions League simulator that SunSport ran to find out what could happen in tomorrow’s draw.

Is Solskjaer in for a tough ride in the Champions League this season?

And it’s not good news for two of the four English sides in Europe’s top competition.

Chelsea – in Pot 2 along with Man Utd and City – get the toughest assignment of the lot.

From the top tier they are drawn against Cristiano Ronaldo‘s Serie A-winning Juventus side.

From Pot 3 they got Germans RB Leipzig – who sold Timo Werner to the Blues this summer.

Truth be told Ole Gunnar Solskjaer’s side get a slightly easier task – but not by much.

From the top tier they get the attacking force that is Paris Saint-Germain – last season’s beaten finalists.

Inter Milan are drawn from Pot 3 – where Solskjaer will come up against former Old Trafford striker Romelu Lukaku as well as ex-captain Ashley Young, not to mention Tottenham’s former creative dynamo Christian Eriksen. 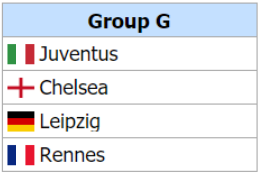 Would you fancy Chelsea to make it out of this group? 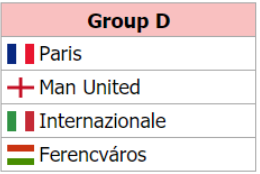 Have Man Utd got what it takes to advance from this group?

Here’s how the simulated draw played out in full

The only respite appears to be in the final member of the group – Hungarian side Ferencvaros.

Jurgen Klopp’s reigning Premier League champions – the only English team in Pot 1 – would fancy themselves to go all the way to the final again anyway.

But if they get a draw like this they will be licking their chops.

Ajax look nothing like the team that lost to Spurs in the semi-final two seasons ago. 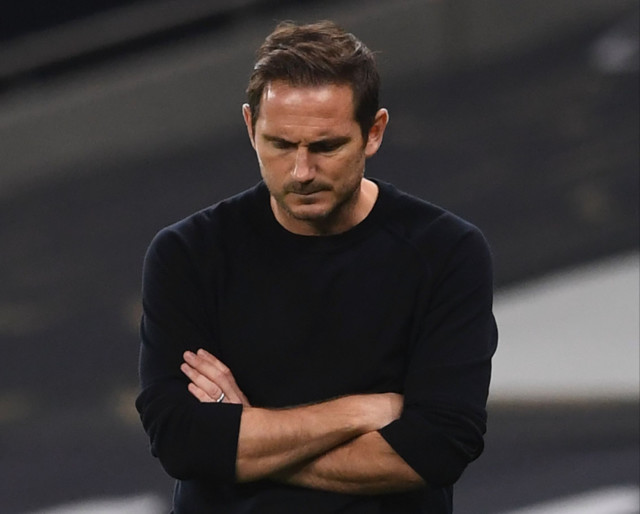 And they have said goodbye to Hakim Ziyech and Donny van de Beek to Chelsea and Man Utd respectively, while also selling Matthijs de Ligt to Juventus and Frenkie de Jong to Barcelona.

You would think Russian side Krasnodar and Germany’s Monchengladbach would pose little trouble to Klopp’s high-pressing, mega intense stars.

Similarly, Pep Guardiola would fancy his Man City team’s chances of finally ending their European curse with their draw.

Europa League specialists Sevilla were picked out of Pot 1, with Italy’s Lazio from Pot 3 and French side Marseille from the bottom group.