Chelmsford tips: Sir Alex Ferguson conquered everything at Man Utd and now has racing trophies in sight once again
Advertisement 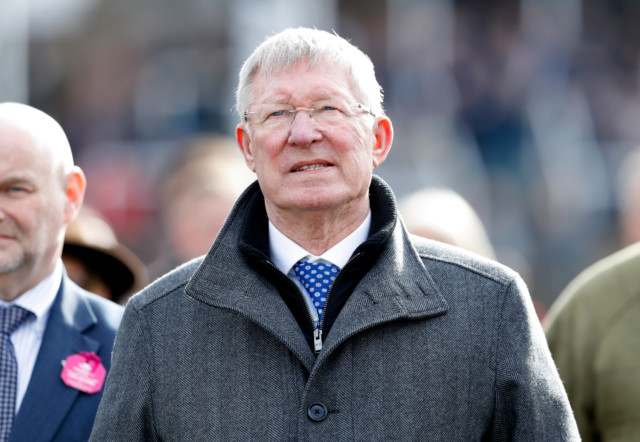 SIR ALEX FERGUSON has conquered everything in football – and now he’s got racing’s trophies in his sights once again.

The Manchester United legend will be watching closely as his improving filly Florence Street lines up in the 4.25 at Chelmsford this afternoon.

Carrying the famous colours of the Red Devils, Fergie’s pride and joy is having her third start at the Essex track – and will be widely expected to hit the back of the net.

The synthetic surface of Chelmsford is a far cry from the turf of Old Trafford, but Ferguson knows what it takes to score in the sport of kings.

His racing silverware would challenge his Manchester trophy cabinet, with victories in the 2000 Guineas and the Aintree Bowl standing out above the rest.

And now a horse he’s scouted himself is likely to take all the beating later today, showing his skill at unearthing talent is as strong as ever.

Bookmakers rarely took chances on United and Ladbrokes rate Florence Street short enough too, with the 4-1 on offer likely to be snapped up near kick-off.

Fergie might be more used to collecting Champions Leagues but you can be sure if his two-year-old lands the odds this afternoon, the victory will feel just as sweet. 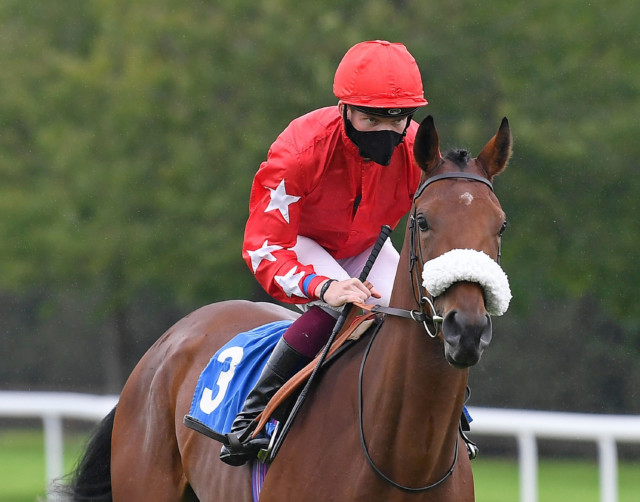 Florence Street will race in the 4.25 at Chelmsford this afternoon

Florence Street was a fine third at Kempton last time out behind some smart rivals and should improve again on just her third start.

Oisin Murphy is a fine jockey booking and conditions are perfect for her to produce a big run.

She’s landed a nice draw and if getting a good position early doors, will be bang there at the finish for her in-form trainer.

Did you miss our previous article…
https://www.sportingexcitement.com/football/premier-league/9-30am-chelsea-transfer-news-live-lampard-struggling-to-offload-kepa-barkley-completes-aston-villa-loan-latest-deals