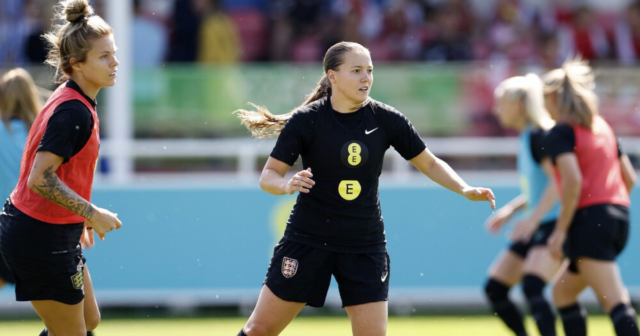 FRAN KIRBY says it was a relief to be selected for Euros duty for England after reflecting on her battle with fatigue last season.

And the Chelsea star, 28, has been making use of an oxygen tent in her home as she worked her back to fitness before the tournament.

The Blues forward has not played for the WSL champions since February with the club, at that stage, ruling her out of action for the “foreseeable future”.

However, Kirby featured as an unused substitute in her club’s 3-2 FA Cup final defeat of Manchester City in May.

And she returned to action for England as a sub in their 3-0 defeat of Belgium last time out.

The Reading-born playmaker, who has 54 senior international caps has been training at St George’s Park under the watchful eye of boss Sarina Wiegman. 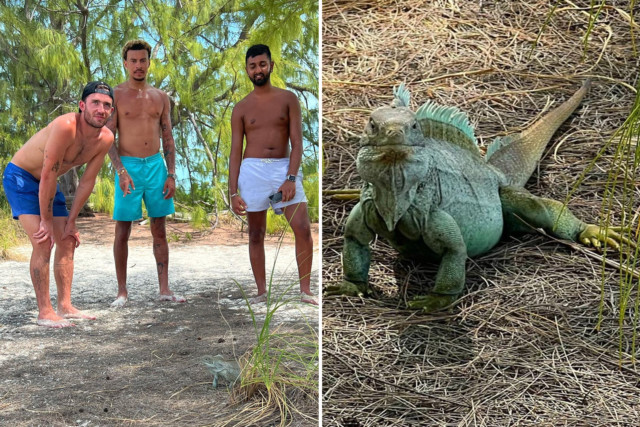 When asked about her battle to back to fitness the Chelsea star said: “It’s been a journey, especially these last few months.

“But I think as soon as I started to feel better, I was training every day with the mind of being ready for when Sarina announces her squad.

“It’s difficult to describe it, I think because you’re just ready to go. For me, I wish the tournament started next week!

“I don’t sit there and stress about things that I can’t control.

“I think that’s one thing that I’ve had to learn because it just creates negative energy.

“I didn’t even think about being in a Euros squad in February, April time.

“It wasn’t really in my mind, so I think that was a reason why I do feel so much better coming into this environment because I wasn’t stressing myself out about missing certain situations.

“It was just a case of working with the best specialists, getting the best advice that I could get and hopefully being ready to go into the squad. 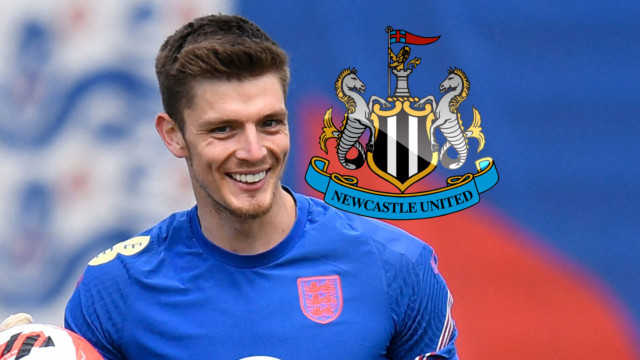 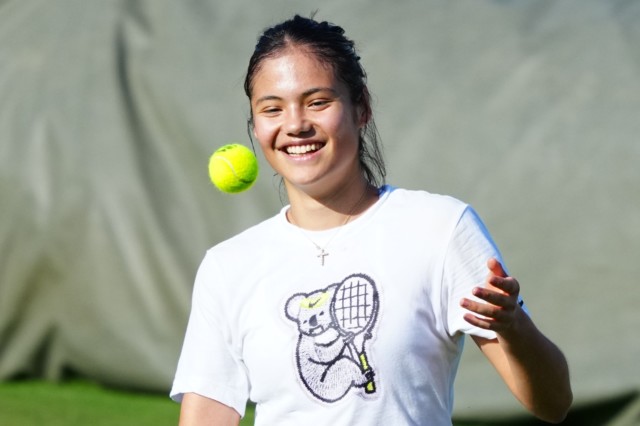 “For me, I was lucky enough to be able to start to feel better towards the end of the season, and hopefully I can use all the advice that I’ve been getting to really push on and go forward.”

In late 2019 Kirby, who began her senior playing career at Reading 2012, was diagnosed with a heart condition known as pericarditis.

This saw her miss much of the 2019-20 term before she made a storming return to match action the following season, earning her 50th England cap last October.

And the forward has turned to a variety of methods to manage her health including the use of oxygen equipment at home.

Kirby added: “There were no specific answers on the tests where they could go it was extreme fatigue and extreme exhaustion.

“I got an oxygen tent put in my house and just learning different things that can help, has opened my eyes and not just to the recovery you may see, but other aspects that go alongside it.

“Throughout my career, I’ve been learning many different things with my journey.

Kirby’s journey and recovery have seen the England star approached by footballers and other athletes contending with similar issues. 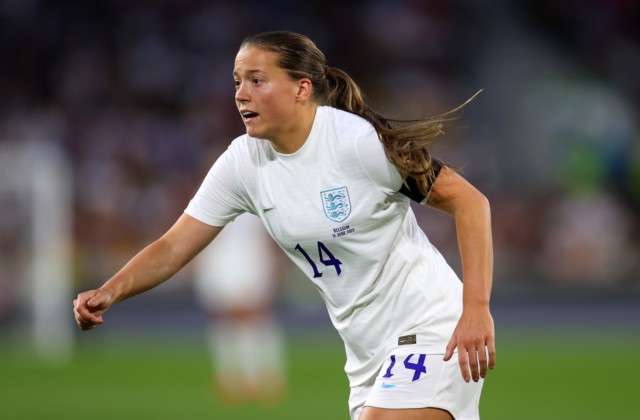 The WSL player added: “I had some amazing people reach out to me and speak to me, not just women’s football fans, other sports, other competitors who have gone through very similar things to me.

“Psychologists have reached out saying that they’re working with players who have the exact same feelings.

“It was helpful in a way that I got to learn so much from other people.

Next month could see Kirby playing for England in a major tournament for the fourth time in her career.

And the player praised the support she received from her club and England staff after winning her fitness battle.

Kirby added: “For me, the biggest drivers are family and friends.

“But I have to say the club (Chelsea) and England were incredible.

“I was seeing a different specialist every day to pinpoint exactly what was going on and getting the oxygen tent getting to go to Barcelona to meet some of the best doctors in sport. 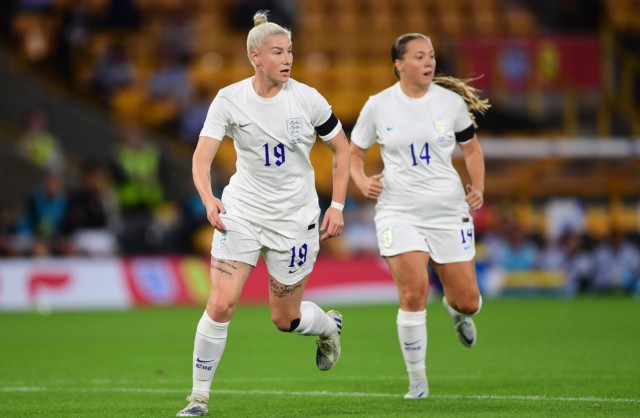 “The doctor messaged me when it got announced I was in the squad and he was like, ‘You deserve this, you’ve worked so hard to get to this point where you are’.

“And I said, ‘You’re congratulating me for getting selected and you’re the one that’s basically made this happen’.

“It’s really nice that I’m able to pay that back to everyone that supported me and wanted to wish me well as well.”