Chelsea ‘ahead of everyone’ in Rafael Leao transfer race, but AC Milan ace ‘will not be sold for less than £87m’
Advertisement 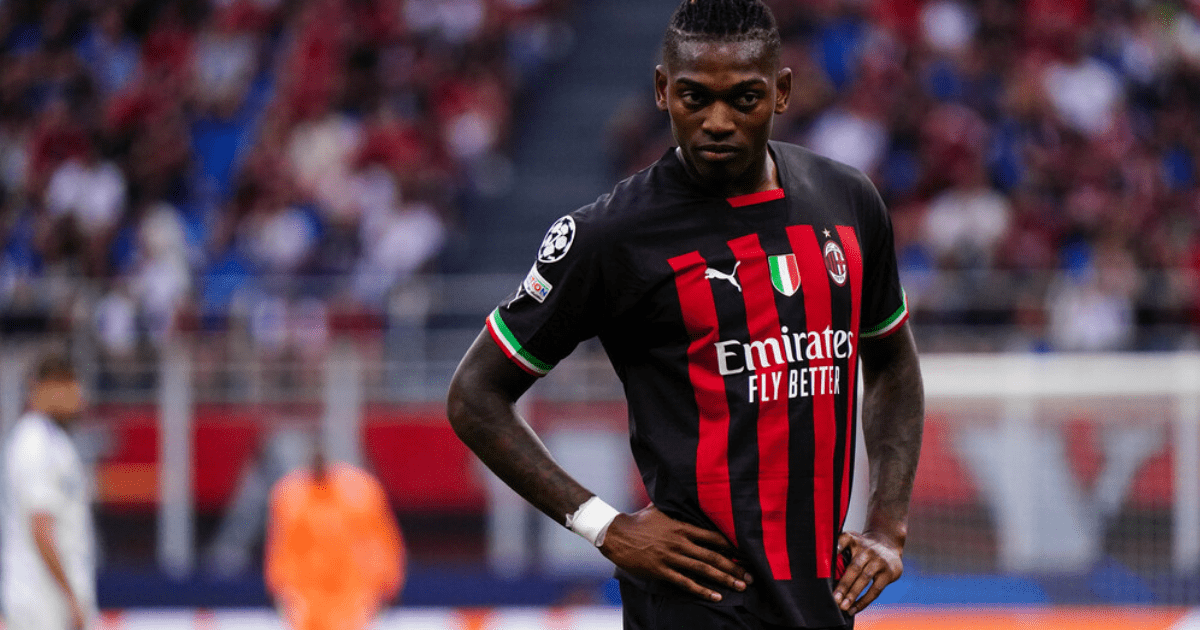 CHELSEA are leading the race to sign AC Milan star Rafael Leao, according to reports.

Leao is being monitored by a number of top clubs as he enjoys yet another fantastic season in Serie A.

Italian newspaper Corriere della Sera report that Chelsea are “ahead of everyone” in the battle for the winger’s signature.

But the 23-year-old won’t come cheap with AC Milan not willing to accept any bid under £87million.

The Portuguese international’s contract expires in 2024 with the Italian giants keen to tie him down to a new long-term contract.

Reports suggest that there was plenty of bids for Leao in the summer, with at least one from Chelsea, but a deal didn’t materialise.

He has been on fire for the Rossoneri this season scoring four times and assisting a further seven in nine Serie A and Champions League matches.

This continues his excellent form from last season where he helped Stefano Pioli’s side win the Serie A title with 11 goals and ten assists in the league.

Leao will have the chance to impress his potential new club this week as AC Milan travel to Stamford Bridge for a Champions League group stage game.

The tie is a must win match for the West Londoners claims Pierre-Emerick Aubameyang.

Chelsea seem to already have a deal wrapped up for RB Leipzig star Christopher Nkunku as Todd Boehly appears ready to splash the cash yet again.

Manager Graham Potter is reportedly set to overhaul the squad with the Blues rumoured to be keen on Gabriel Martinelli and Dusan Vlahovic too.

There are doubts over the futures of wingers Christian Pulisic and Hakim Ziyech potentially opening up room for the signing of Leao.