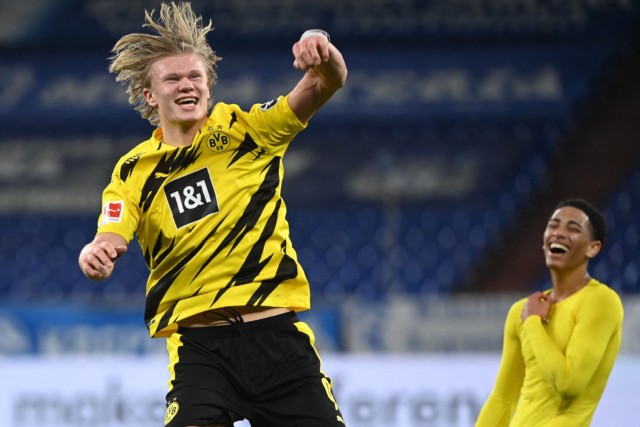 CHELSEA and Manchester City are the frontrunners for Erling Haaland’s signature this summer, according to reports.

The Borussia Dortmund hotshot has hit 27 goals in 25 games this season, including a recent scissor kick spectacular against Schalke.

A fee of around £150million is said to be required to prise the Norwegian from the Bundesliga club.

In 2022, a release clause worth £75m will activate but Europe’s top clubs may not wait for such a reduction.

According to Eurosport, Chelsea want to make a statement in the market to highlight their title ambitions under Thomas Tuchel.

The Blues are described as confident of their chances of signing Haaland, having made contact with senior figures in his camp.

A hefty £260m transfer kitty is reportedly being readied for Tuchel to produce the club’s first serious challenge since Antonio Conte won the Premier League in 2017.

Pep Guardiola’s Manchester City are named as the main challenger for the 20-year-old striker.

Sergio Aguero could leave the Etihad in the next 18 months, or sooner if the 32-year-old fails to earn a new contract.

Real Madrid and Manchester United are two other clubs touted for a Haaland bid.

If a move for Kylian Mbappe fails, the LaLiga giants could turn to the Borussia star to revamp their frontline.

While Ole Gunnar Solskjaer wanted to sign his old Molde prodigy before he joined Dortmund, with a defender reportedly United’s priority when the market re-opens. 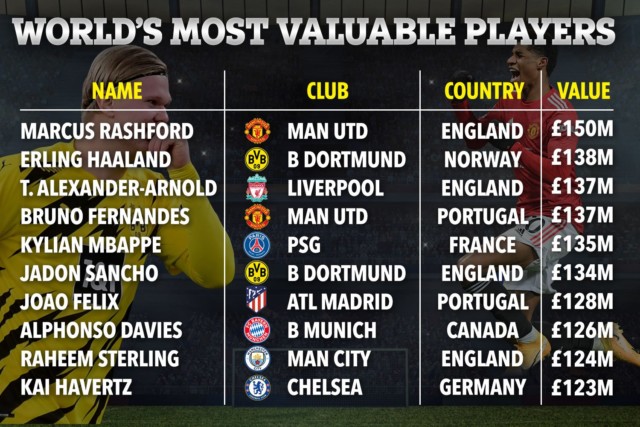