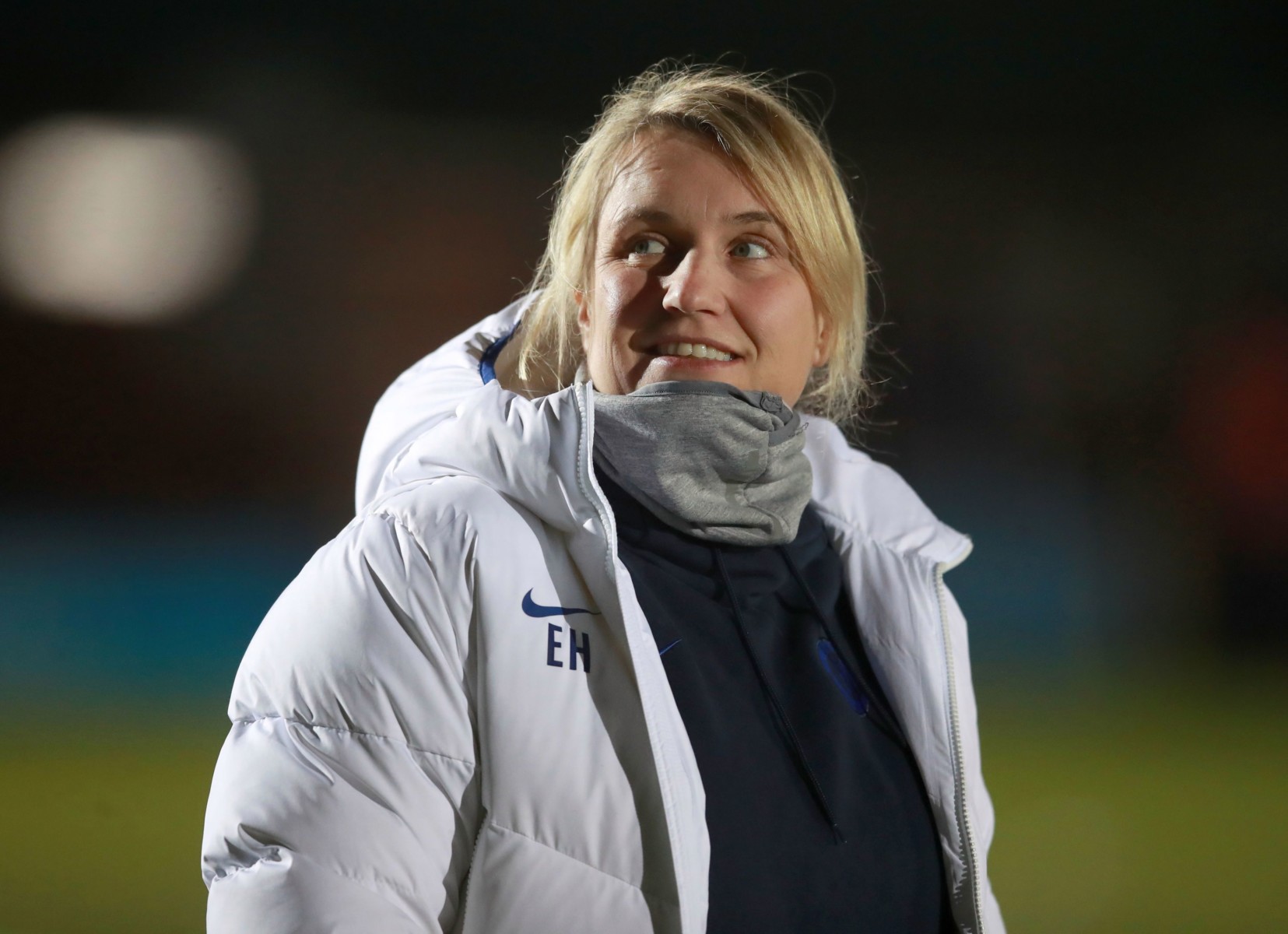 EMMA HAYES hopes to channel a bit of Old Big ’Ead at the City Ground today in the League Cup final clash with Arsenal.

Hayes, 43, grew up in Camden and idolised Cloughie .

Her self-employed dad ran  various businesses and always took her to Forest games whenever they played in London.

And Hayes wants to pay homage to her childhood hero by wearing a version of his famous green shirt when she leads her team out today.

She said: “The minute we got through to the final I thought ‘Oh God, I’m going to Cloughie’s home!’.

“I want to wear a green shirt but my mum said green doesn’t go with blue, so I’ll have to think about that.

“Growing up I always admired Clough’s football and his straight talking. I always think ‘outspoken’ gets misused. I find it refreshing to hear some honesty.

“He was honest in a time where there was probably more honesty than there is now with managers.”