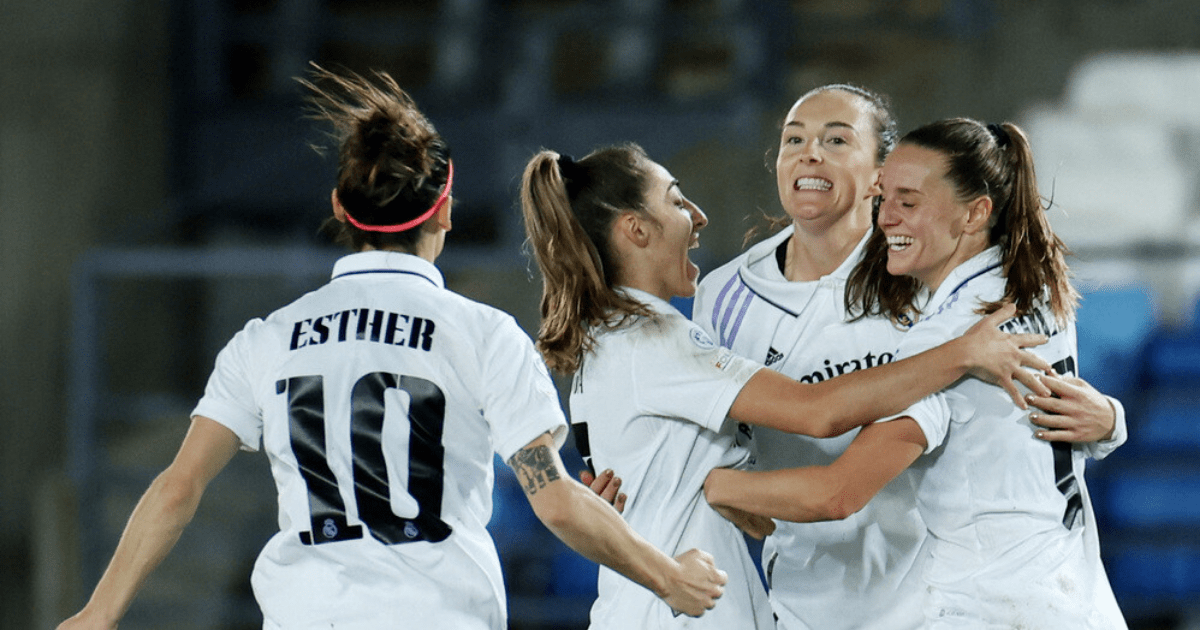 EMMA HAYES says ‘bumps in the road’ are to be expected after Chelsea shared the spoils of a 1-1 draw with Real Madrid.

Christmas looked to have come early for the Spanish side in the Champions League group stage clash after Caroline Weir pounced on a clearance error.

But Guro Reiten’s spot-kick saw Hayes’ aces maintain their unbeaten group phase run before their clash with Reading in the WSL this Sunday.

Prior to their Madrid visit Chelsea have been in clinical winning form in Europe keeping six clean sheets in their last seven European games.

The clash at the Alfredo Di Stefano Stadium saw them concede for the first time in Group A following their 2-0 home defeat of their opponents last time out.

Hayes said: “Technically, I’ve never seen us give the ball away so cheaply. All parts of our play in-possession struggled.

“That’s something we’ll work at. We’ve been playing really well, so we’re disappointed.

“It’s the first time in a while we’ve conceded such a poor goal.

“Credit to the team for the way they responded. Everybody raised their levels.”

Chelsea have notched up ten points from the four group stage games they have played to date with the club currently top of the table.

On qualification for the knockout phase remaining in their hands, Hayes added: “We’re in a good place and we know this is a tough group.

“We have to respect that we’re coming to Madrid, we’re away from home and this is a big pitch.

“They are an improving team who drew with Paris Saint-Germain and beat Manchester City and we have to pay respect to them.

“I thought it was a good game and probably a draw was a fair result.”

The Blues came close to netting in the opening five minutes with Sam Kerr cracking the crossbar after a Reiten corner and hitting the post later on.

But Weir ensured the hosts took a first-half lead against her old WSL foes as the Spanish side began to put pressure on their opponents.

Ann-Katrin Berger’s clearance paved the way for the forward to stroke the ball home in the 36th-minute bagging her first goal against the Blues in a Madrid shirt.

And they did so after Madrid goalkeeper Misa Rodriguez scored an own goal after pushing Reiten’s spot-kick off the post into the net.

At the other end Berger pulled off a classy close range stop to deny Olga Carmona a goal in the 79th minute before Weir sent a long range effort over the bar.

And Rodriguez pulled off a stunning stop parrying Kerr’s thumped shot out of danger with both sides sharing the spoils. 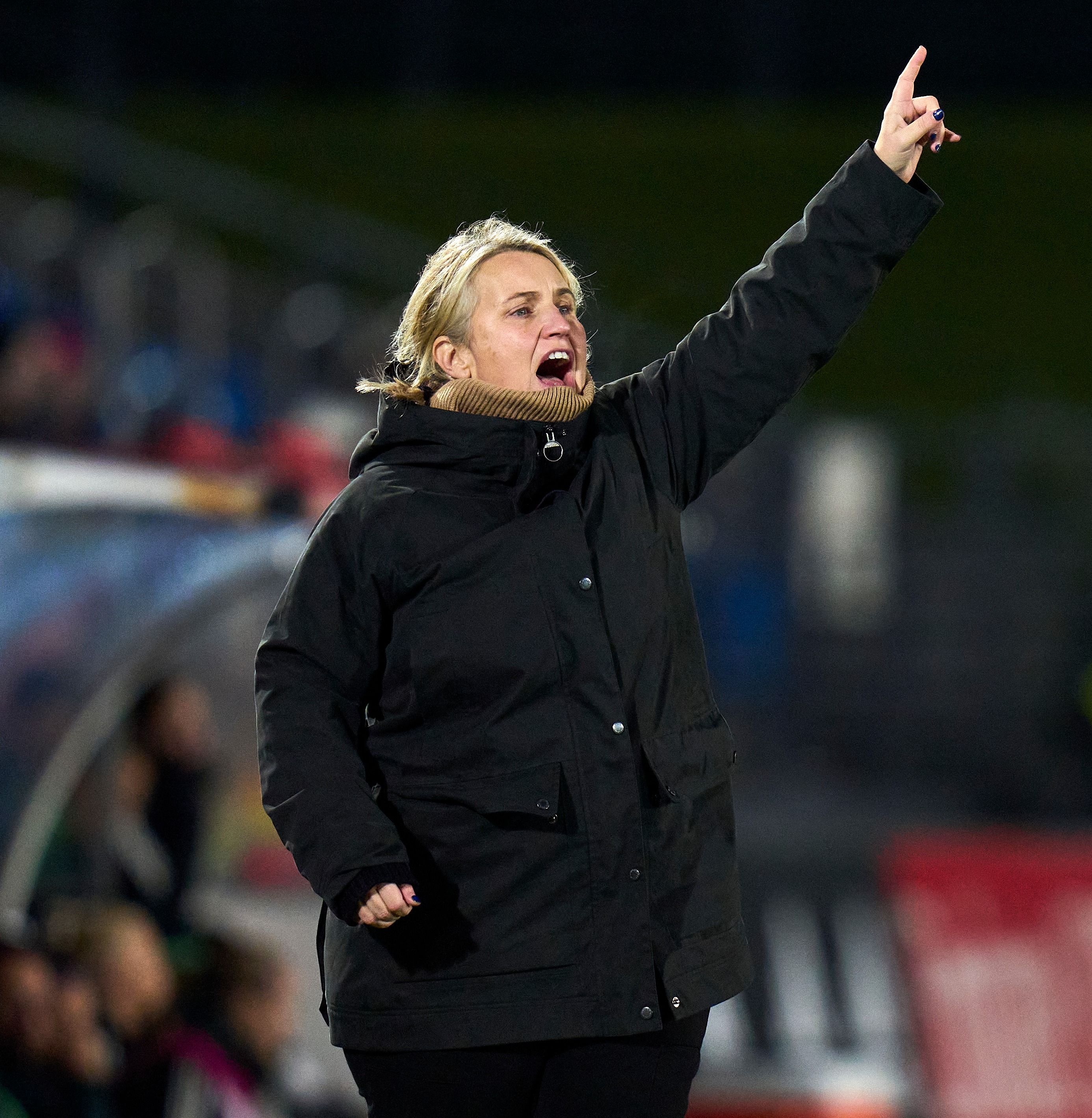 Chelsea’s Thursday night draw saw them open up a three-point gap on Paris Saint-Germain at the top of their group before their December 16 clash with Vllaznia.

A win against the Albanian side will see the Blues reach the knockout stage ahead of their December 23 duel with PSG – their last game in the group stage.

Before then the WSL leaders face Reading at Kingsmeadow with the aim of picking up a tenth win in the top tier this term.

The match comes in a week that saw Hayes and her assistant Denise Reddy win November’s Barclays FA Women’s Super League Manager of the Month prize.

The Chelsea boss said: “It’s a tight turnaround so we have got to rest really quickly with Friday off then back in on Saturday and playing again on Sunday, but we’re used to doing it.

“It doesn’t make it easier but I always think playing away from home on a Thursday and then playing at home on Sunday at least makes it a little more palatable.

“But we’ve got the experience of doing that and I think everybody in the squad trains at a really good level that we have such great players that we can cope with this type of game.”

Advertisement. Scroll to continue reading.
In this article:championsleague, draw, hayes