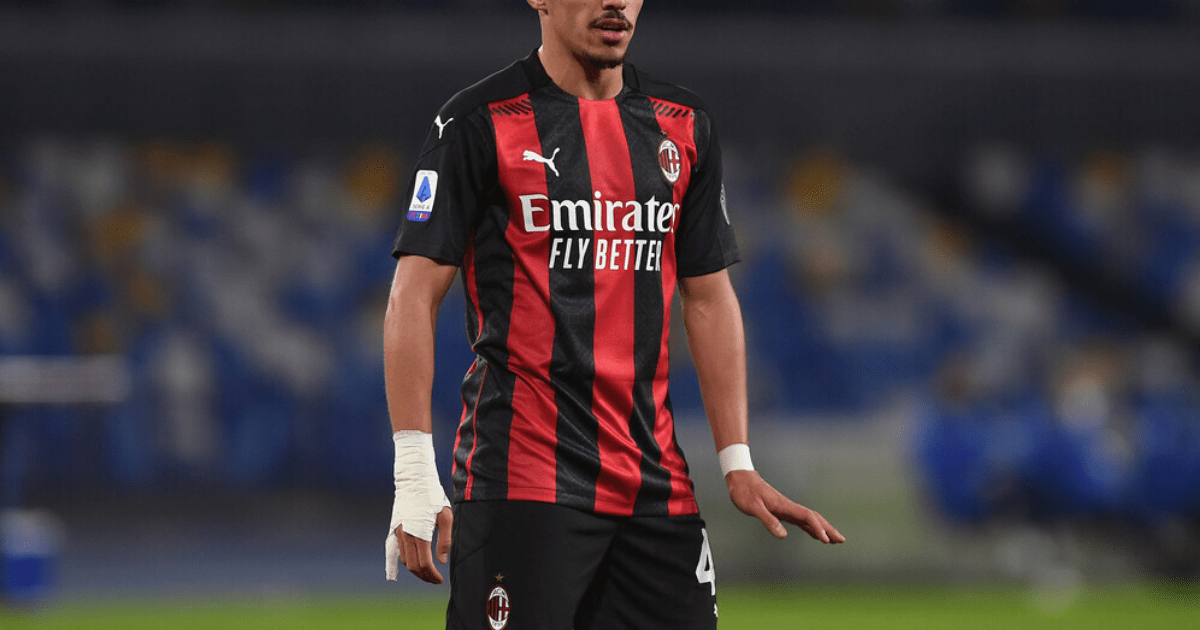 CHELSEA are plotting a January move for AC Milan star Ismael Bennacer, according to reports.

Graham Potter already has an abundance of midfield talent at his disposal, but both N’Golo Kante and Jorginho are out of contract in 2023.

Bennacer has made more than 100 appearances for AC Milan

The Blues did sign Denis Zakaria in the summer, but the Switzerland international is only on loan from Juventus.

Chelsea do have an option to buy Zakaria, but it’s unclear whether that’ll activate that clause.

Therefore, according to CalcioMercato, recently-appointed Potter is interested in signing Bennacer, although faces competition from Liverpool.

The report claims that Milan aren’t willing to sell Bennacer for less than £35m.

The Serie A giants are also hoping to tie the 24-year-old to fresh terms.

Bennacer has scored four goals and registered seven assists in 114 games since arriving from Empoli back in 2019.

Of those, 40 came last season as he helped AC Milan win their first Serie A title for 11 years.

Potter will see first-hand what the Algerian is capable of when Chelsea face the Italian club twice in seven days in the Champions League next month.

And the Blues need a positive points return from those two games after picking up just one point from their first two fixtures.

Advertisement. Scroll to continue reading.
In this article:ismaelbennacer, liverpool