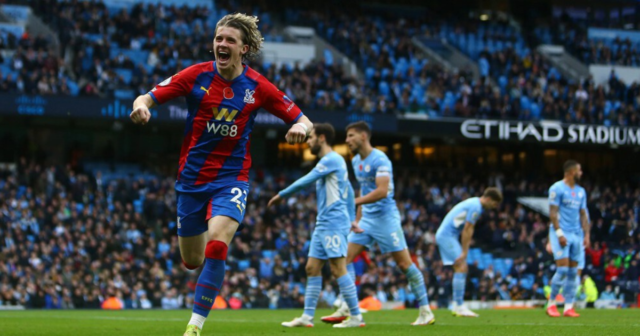 CONOR GALLAGHER looks set to return to Chelsea and fight for a spot in the starting XI next season.

Thomas Tuchel revealed the club ‘love’ the 21-year-old after his superb spell on loan at Crystal Palace this season.

The midfielder has scored six goals and laid on three assists since signing a season-long loan deal at Selhurst Park.

And Tuchel has strongly hinted he has done enough to earn himself a chance at Stamford Bridge next term.

The German said: “We love Conor. We are convinced about him.

“We took the decision for Conor because when we looked at the midfield – Mateo Kovacic, Jorginho, N’Golo Kante – he was considered number four in the group.

“Conor knew this all the way.

“An opportunity came up where he could clearly see more minutes and more responsibility.

“Would he be the same Conor if he had stayed here? Obviously not, because the situation will then be different.

“Maybe, then, the same people would say, ‘How can they rely on Conor Gallagher?’, or ‘Why don’t they give him more minutes?’.

“If Mateo hadn’t been injured, it wouldn’t really matter.

“So, no, you cannot go back to these decisions that are made for the club and for the player. Everybody agreed on it.

“And it’s obviously a good decision because he is doing so well and everybody is happy.

“That’s because he plays every single game, and knows how important he is to the team at Crystal Palace.

“This is a huge part of being at the best level you can be.”

It has been suggested the West Londoners would be willing to cash in and let him go on a permanent.

But Tuchel’s comments seem to rule that out. 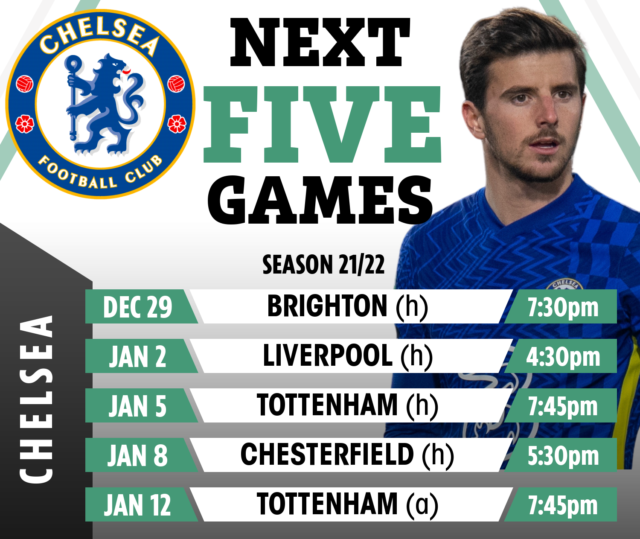 Did you miss our previous article…
https://www.sportingexcitement.com/football/premier-league/paul-pogba-needs-to-get-fit-again-before-ralf-rangnick-wants-to-discuss-midfielders-man-utd-future