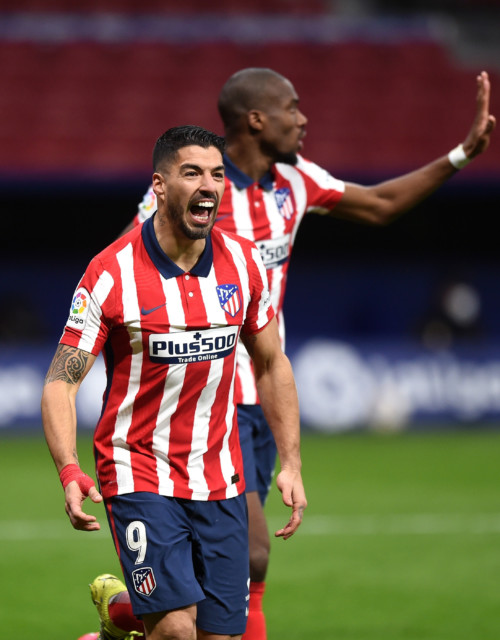 LUIS SUAREZ is probably the only person happy to see tonight’s Champions League clash with Chelsea moved to Romania.

The home of Count Dracula is perfect for the bloodthirsty striker with an insatiable hunger for goals.

Luis Suarez has 16 goals this season for Atletico Madrid

Chelsea boss Thomas Tuchel is so bewitched by Atletico Madrid’s controversial star ahead of tonight’s last-16 first leg that he would love his own strikers to be more like him.

Tuchel tried to sign the Uruguayan for Paris Saint-Germain last year, when the forward became surplus to requirements at Barcelona.

Suarez is as well-known for biting opponents as he is for scoring goals.

When playing for Liverpool in 2013 he sunk his teeth into Chelsea defender Branislav Ivanovic, who is now at West Brom.

But all that matters to Tuchel is the ruthless streak that makes Suarez feared by rivals for his feet as much as his bite.

The new Chelsea boss is desperate for his own strikers to add some clinical edge.

Tuchel complained about the indecision of his forwards in Saturday’s 1-1 draw at Southampton, moaning he did not like “the last 20 metres” — meaning his forwards.

Tuchel is spellbound and hopes his players can learn a bit from the flawed genius this evening in Bucharest.

The Blues boss said: “He is a natural striker, a born striker, and has the certain mentality that only strikers have.

“This mentality is to show his will, intensity and anger to score, score and score. He is never satisfied.

“So what a mentality, what a player. I’m not involved in his history with Chelsea and to me it’s never good to look too far in the past.

“We only look forward. We play him with Atletico and we know of his qualities. We’re aware of them and will try to stop him from scoring.

“It was a possibility to sign him in Paris.

“We heard the rumours he was about to leave Barcelona — and who can not be interested in signing one of the best strikers in world football, past and present? 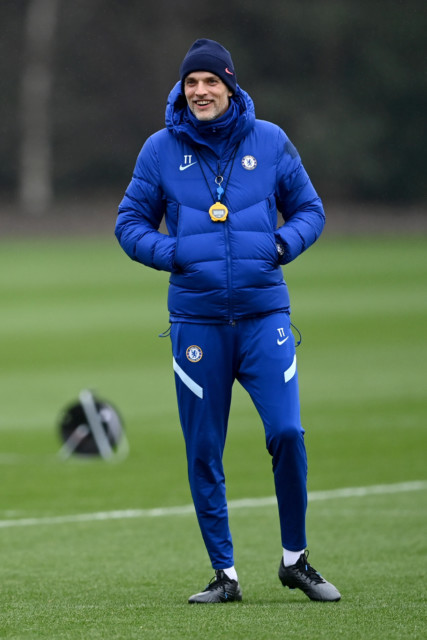 “We tried our luck, we did not make it. He decided to stay in Spain, move to Atletico and has proven his quality.

“He maybe would’ve been a fit to our squad in Paris. Now things are different.

“He is under contract now at Atletico Madrid and it’s not worth thinking about it. I haven’t and the possibility is high we won’t think about it.”

Chelsea’s most experienced defender, 36-year-old Thiago Silva, is staying back in the UK despite recovering from injury, though he would be ideal to keep a close eye on Suarez.

He said: “The best way to defend him is to keep him as far as possible from the goal and that is a collective job.

“As defender, personally I faced him when he was at Liverpool and at Barcelona in the Champions League. 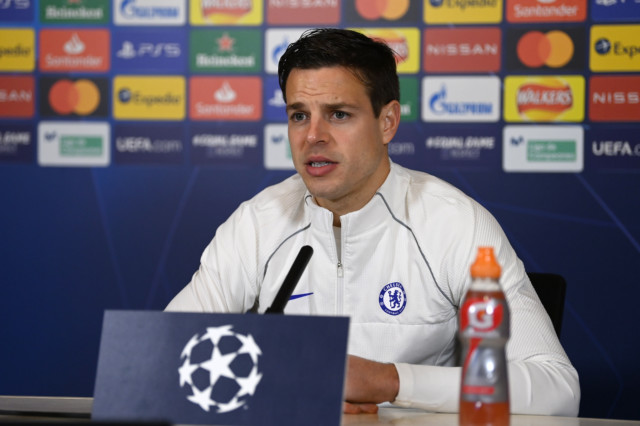 “He is a great striker and we know his numbers, wherever he has played he scores a lot of goals.

“We will try to control the game and get the attacking players as far as possible from our goal.”

Atletico boss Diego ­Simeone is full of praise for the hitman who has helped his outfit to the top of LaLiga.

He said: “It is very important the presence of Luis Suarez in every competition, not just in the Champions League because he gives energy, he gives trust.

“All opponents are really paying a lot of attention to him because this is a man who is scoring. Of course, he is important every day.”

This game was moved from Atletico’s formidable Wanda Metropolitano Stadium because of Covid restrictions.

Azpilicueta added: “It would have been nice to play in Madrid with the fans but that’s the situation we have to deal with. It has been nearly a year of playing without fans.

“We just have to adapt really. I don’t really know whether it’s better or worse but that’s the situation and you have to adapt.”