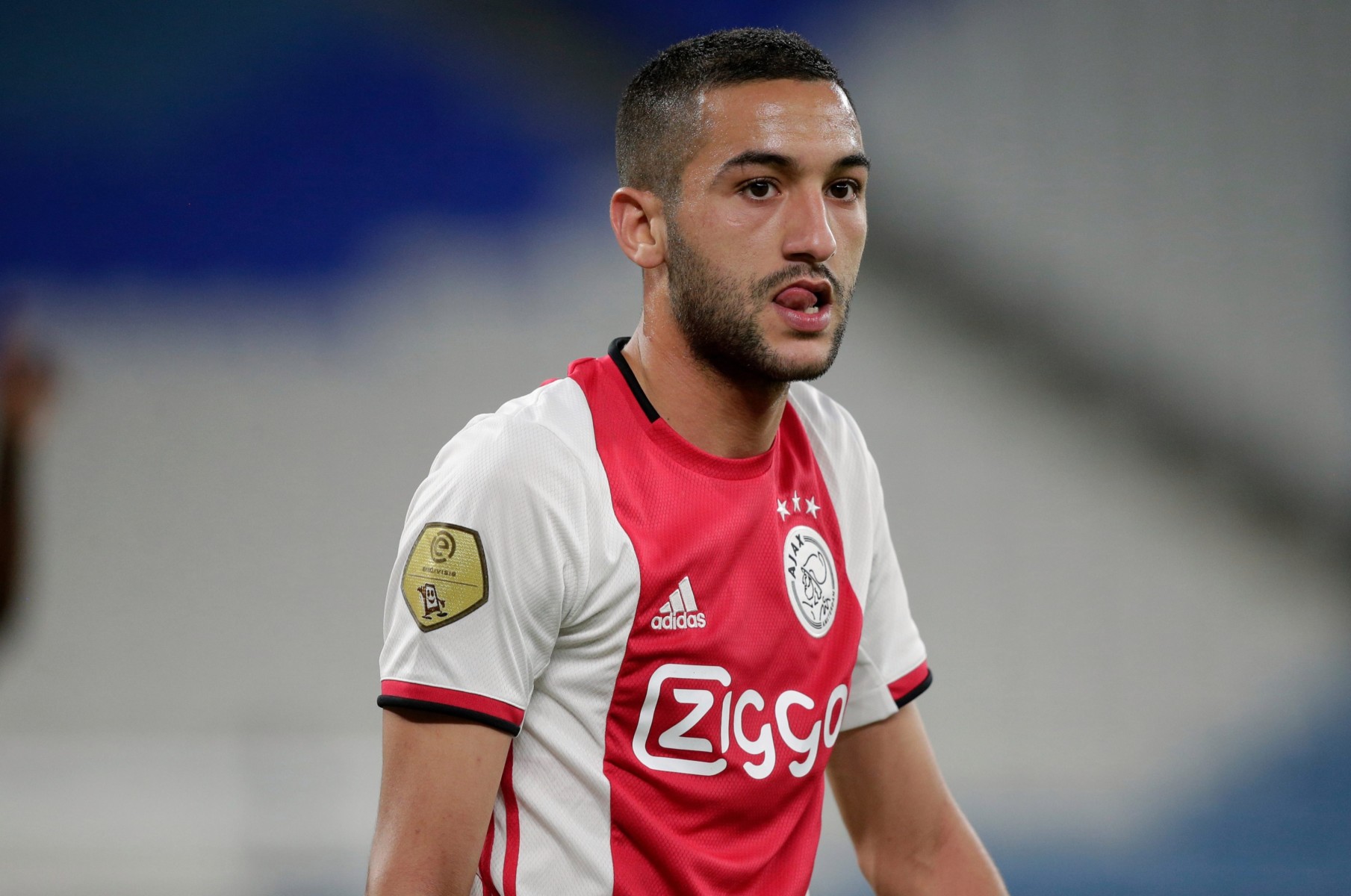 CHELSEA have confirmed that Hakim Ziyech will join them at the end of the season.

Frank Lampard’s side have reached an agreement for the Morocco international to make the 38million move from Ajax.

Ajax broke the news with a statement on the club website, which read: “Ajax and Chelsea have reached an agreement for the transfer of Hakim Ziyech.

“The player will join the Premier League club on July 1st 2020 and will finish the season in Amsterdam.

“The clubs have reached a deal of 40million. This sum could potentially increase to a maximum of 44million, with variable factors.

“The contract of the Moroccan player lasts until the 30th of June 2022.”

The Eredivisie leaders then posted a clip of Ziyech alongside the caption: “Hey @ChelseaFC, you have to believe in his magic. And great things will happen.”

Hey @ChelseaFC, you have to believe in his magic.

And great things will happen.

Chelsea followed suit with an announcement on their Twitter page – which gave fans a detailed insight into their latest addition.

Ziyech emerged as Lampard’s top target after bagging eight goals and 21 assists across 29 games this season.

The Blues failed to lure him away from Ajax last month, but their persistence has finally paid off.