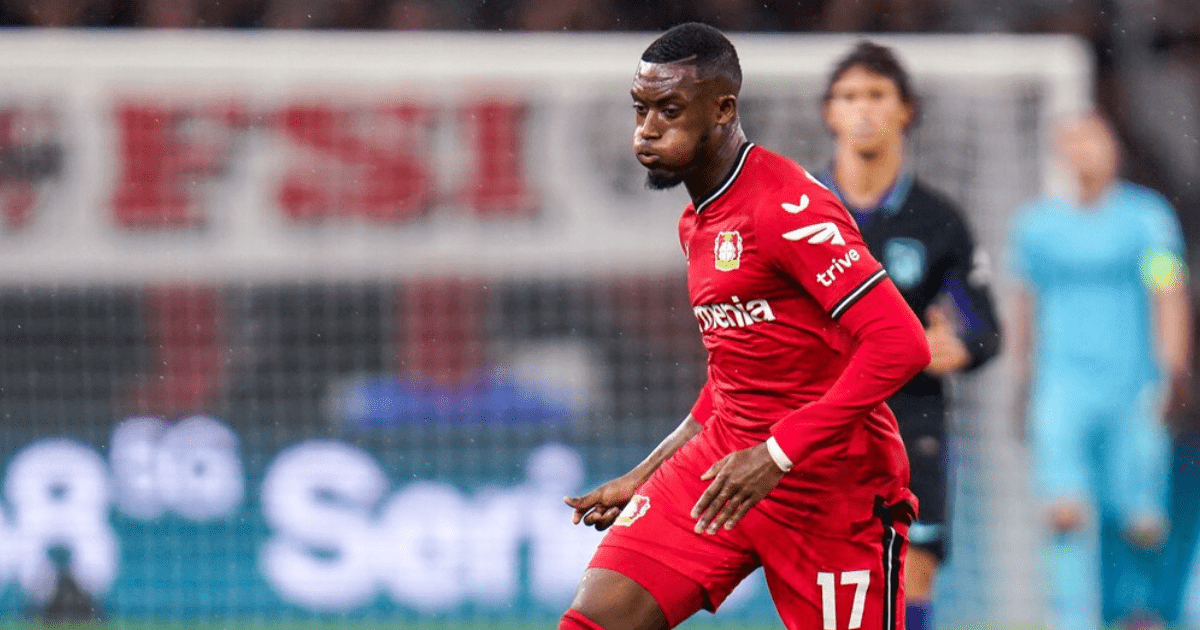 CHELSEA are considering recalling Callum Hudson-Odoi from his loan.

The 21-year-old joined Bayer Leverkusen for the season at the transfer deadline.

The summer arrivals of Raheem Sterling, Carney Chukwuemeka and Marc Cucurella hindered his chances of game time on the left-hand side.

And he was allowed to leave for the Bundesliga.

But it appears that new owner Todd Boehly and recently named gaffer Graham Potter agree that the Englishman should be back at Stamford Bridge.

According to German news outlet BILD, one of Potter’s first acts in the January window could be to recall Hudson-Odoi.

The London-born winger has a recall clause in his loan deal that Chelsea could trigger.

The forward recently revealed he’d spoken to Boehly about being part of his plans in West London.

He said: “When a club is trying to get a player on loan, they always want that option to buy at the end of the season.

“Todd was saying: ‘Listen, we want you back here.’

“You’re still on the radar of being wanted by the club. The way he’s trying to set it up, there are a lot of young players he’s trying to buy for the next few years.

“It shows he wants to integrate the players into the team and help them develop.”

Hudson-Odoi has started to become a regular at Leverkusen under Gerardo Seoane and has one assist in five games so far.

Speaking to The Mail about his Chelsea departure, he said: “It was one of those difficult moments when you look at yourself and say, ‘What am I doing wrong? Have I done anything wrong to not even be in the squad?’

“I would never say anything bad about Thomas, he was a good guy, a good manager. But the first game of the season, it was frustrating. Any footballer that isn’t in the squad would understand how frustrating it is.

“You don’t want to be on the bench thinking, ‘Why am I not playing?’, then it becomes weeks and weeks and the legs are rusty when you do play. The most important thing is consistent football. That’s what I’m getting here and it’s making me feel better.”