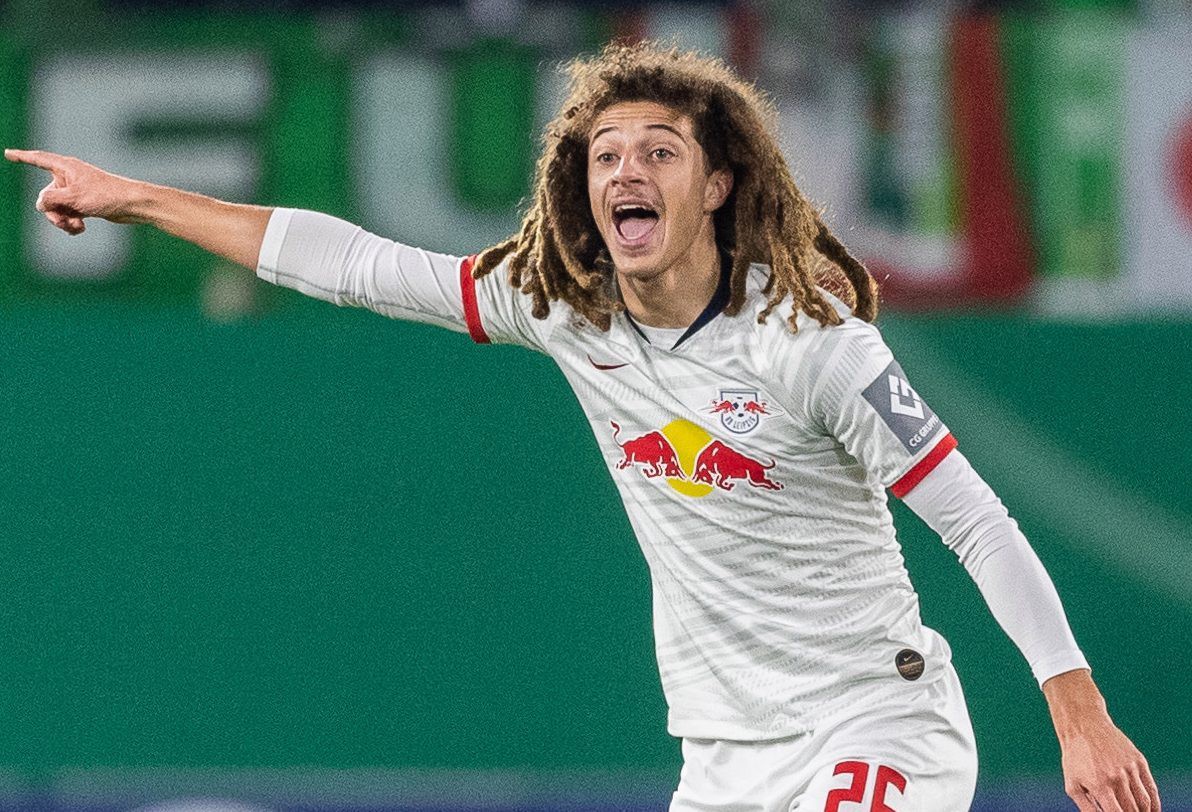 BRISTOL CITY are reportedly in line to swoop for Ethan Ampadu if Chelsea recall the defender from his loan at RB Leipzig.

Since heading to Germany in the summer, the 19-year-old has found first-team football elusive with just five appearances totalling 157 minutes of action.

That has drawn question marks over whether Chelsea will recall Ampadu and send him elsewhere.

Football Insider believe Bristol City are the frontrunners as the Blues consider their options.

Lee Johnson’s side are in the Championship promotion mix again this season with reinforcements needed once Josh Brownhill completes his move to Burnley.

The Robins’ captain is a central midfielder, a position Ampadu has stepped into for the Welsh national team.

LEIP IT OR LUMP IT

Ampadu’s failure to burst into the Leipzig first-team is perhaps not too surprising given they are fighting for the Bundesliga title.

For instance, Arsenal target Dayot Upamecano is first-choice in Saxony and the Frenchman is valued at around 85million.

A 2-0 defeat at Eintracht Frankfurt on the weekend cut their lead over Bayern Munich to just a single point and earned Ampadu criticism despite not even playing.

Red Bull head of sport Ralf Rangnick was furious with the defender and eight of his colleagues for flying in a celebrity barber on the eve of the game – deeming it “decadent”.

Getting actual game time could also be vital to Ampadu staying in Ryan Giggs’ Wales plans.

The coach admitted in October: “It’s a concern because Ethan is at the age now where he needs to play.

“The last few camps he’s looked so much better in training but it’s very difficult for him to play 90 minutes and back-to-back games because he’s not had the minutes under his belt.

“He’s such a talent it’s hard to ignore.”