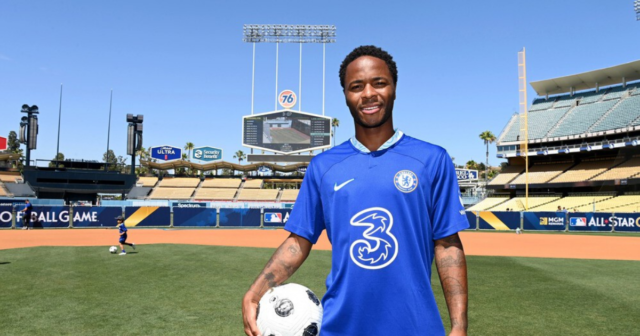 JOE COLE believes that Chelsea could get “the best ears” out of Raheem Sterling.

The England international, 27, moved to Stamford Bridge in a £50m transfer move from Manchester City this week.

He instantly declared his happiness to be back in London after becoming new owner Todd Boehly’s first signing at the club.

Sterling is already in Los Angeles with his new team-mates.

That is a city where his new boss Boehly owns baseball side LA Dodger, who unveiled a mural of the attacker outside their stadium today.

However, back on the pitch, Blues legend Cole insisted to supporters that his former Liverpool team-mate Sterling can deliver big things.

He told Chelsea’s website: “He’s a great man now but was a great kid.

“He was very mature, very driven and a fantastic talent. He was one of those where you expected him to become a player.

“The longevity he has had is incredible and he’s still young. Arguably, Chelsea could be getting him in his best years.

“Raheem is a leader, a quiet leader and he gives us experience in that area of the pitch.”

Cole continued: “His dynamism, he makes things happen, his running behind. He is a fantastic timer of runs into the box and is technically very good.

“He can take a man out with his dribbling which is vital. He is an all-rounder, he gets goals, he makes goals. He makes a difference in big games, that’s what we need.”

Cole added: “He’s probably looked at Chelsea and thought there’s an opportunity for me to be the main man here. I think it’s Raheem wanting a new challenge.

“I’m excited, it’s the first signing of the new era and it is what I call a signing for now.

“You’re not concerned about there being a period of adjustment. There might be but you’re buying someone to produce the goods in the first game of the season.” 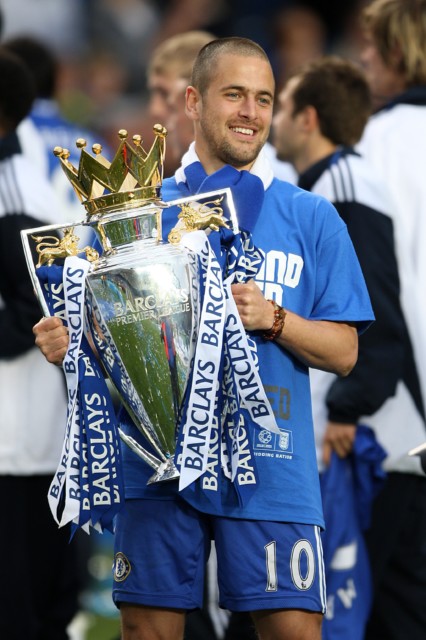 Joe Cole could not contain his excitement at Sterling’s arrival