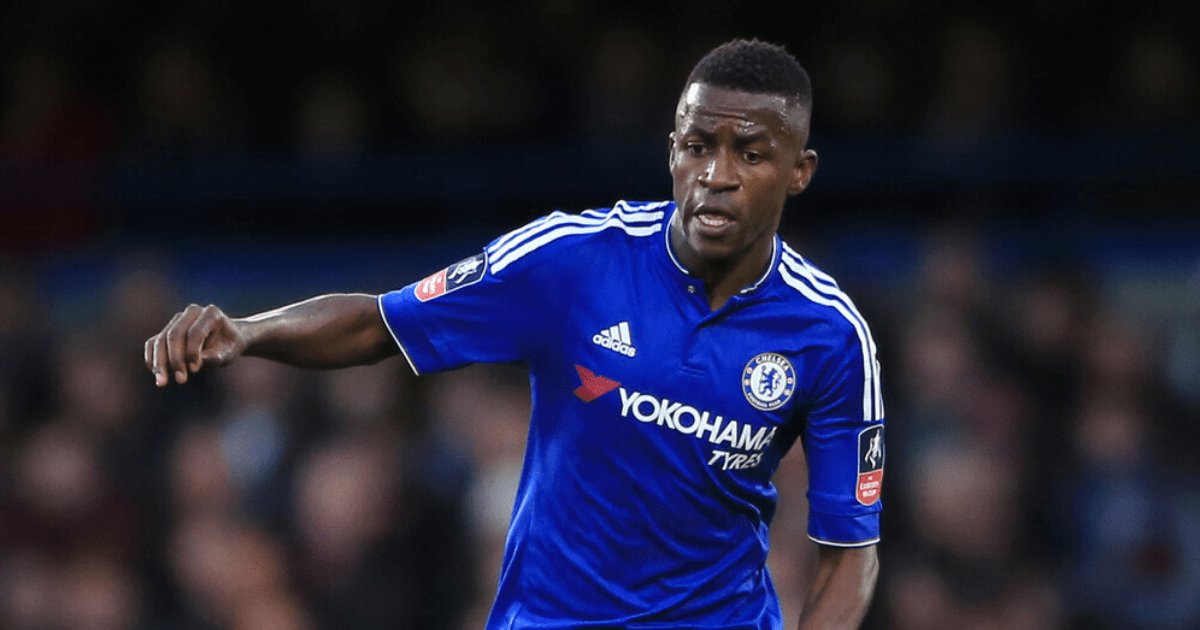 CHELSEA icon Ramires will celebrate his retirement by starring in an exhibition match against an all-star team captained by Ronaldinho.

The former Brazil international, 35, is set to hang up his boots for good having not played a professional match since 2020.

Ronaldinho will play in the exhibition match

But, before he does so he will take part in an all-star friendly match alongside a selection of Brazilian legends.

Ramires’ side, Amigos do Ramires, will take on Amigos do Ronaldinho – a team led by Barcelona legend Ronaldinho.

The clash will take place at the 22,000 seater Arena Joinville in Santa Catarina, Brazil.

It is currently scheduled for November 6 with a list of players set to be announced over the coming weeks.

Ramires joined Chelsea in a £20million transfer from Benfica in 2010.

He scored 34 goals and assisted 25 in 251 appearances for the Blues.

The midfielder also won the Champions League, Europa League, Premier League and FA Cup during his spell at Stamford Bridge before leaving to join Chinese side Jiangsu in 2016.

He played his last professional match at Palmeiras in 2020 and has not appeared for club or country since.

His international career with Brazil lasted around five years and during that time he scored four goals in 51 appearances.