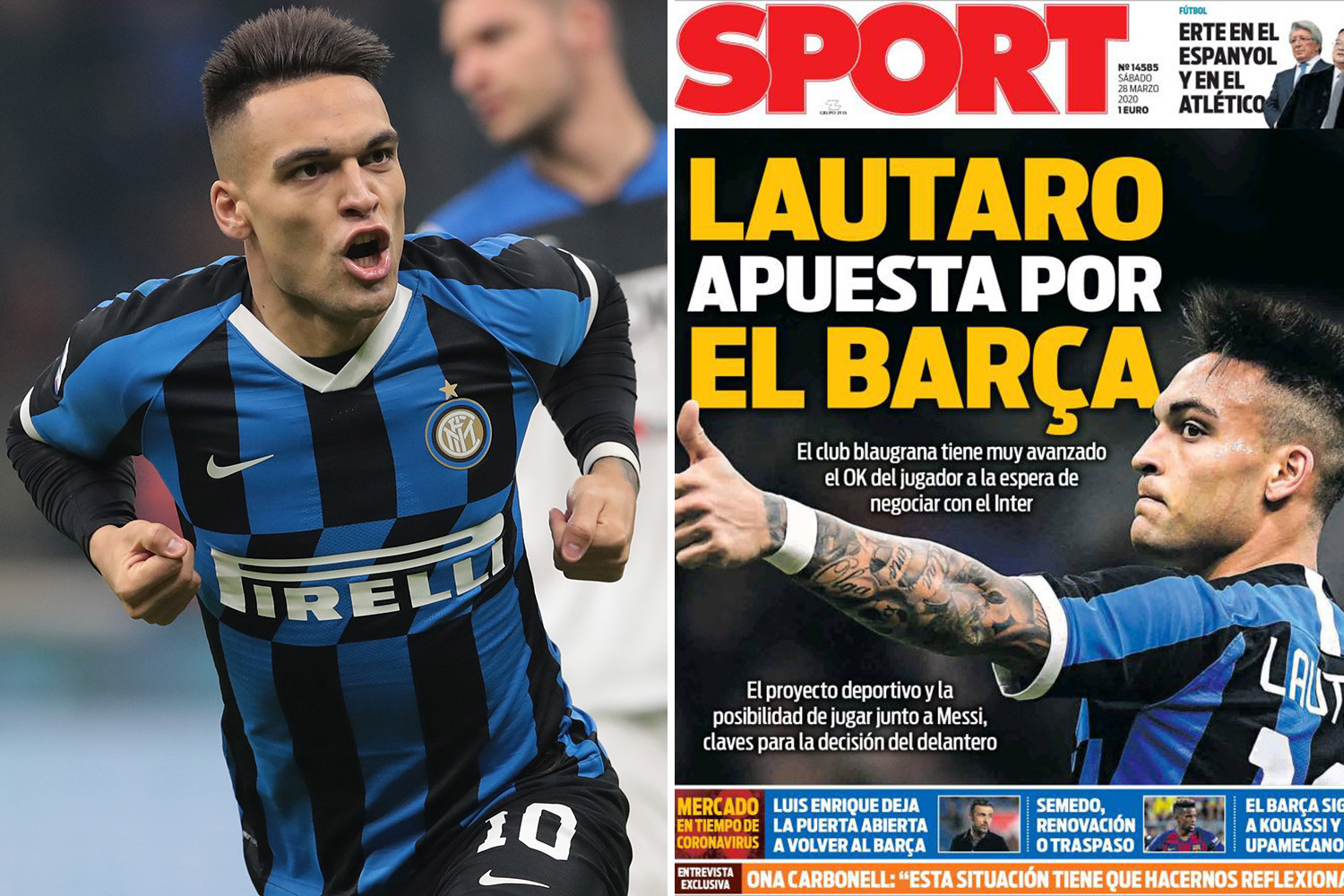 CHELSEA have been dealt a huge blow after reports in Spain claimed Lautaro Martinez agreed personal terms with Barcelona.

The Blues had hoped to revolutionise their attacking line with the Inter Milan striker as part of a £300million overhaul this summer.

But Martinez, 22, has agreed personal terms with Barca, with the two clubs now just needing to negotiate a transfer fee, according to Sport.

Frustratingly for Serie A giants Inter, the release clause they had in place for their star striker will now count for nought.

The Italians added a clause in his contract that would allow him to leave for £100m between July 1 and July 15.

But with coronavirus forcing the season to be delayed and the season-ending deadline pushed back, the season will likely still be going on.

Meanwhile, players who are out of contract on June 30 will be forced to stay at their clubs into the summer and until the end of the season, a Fifa statement revealed.

Despite the uncertainty surrounding the future of the 2019-20 season, Barcelona were not willing to sit on their hands.

Instead, they’re said to have contacted Martinez and negotiate personal terms – with the Argentine agreeing.

Sport claim Martinez could not turn down the prospect of playing alongside superstar compatriot Lionel Messi.

Inter Milan may now be brave and look to recoup more than the £100m release clause – once it has become void – after his hot run of form this season.

Martinez has scored 19 times in 32 games in all competitions for club and country.

Barca will be hoping to talk the San Siro side down to a more sensible fee – and are willing to include a host of stars to tempt Inter into a deal. 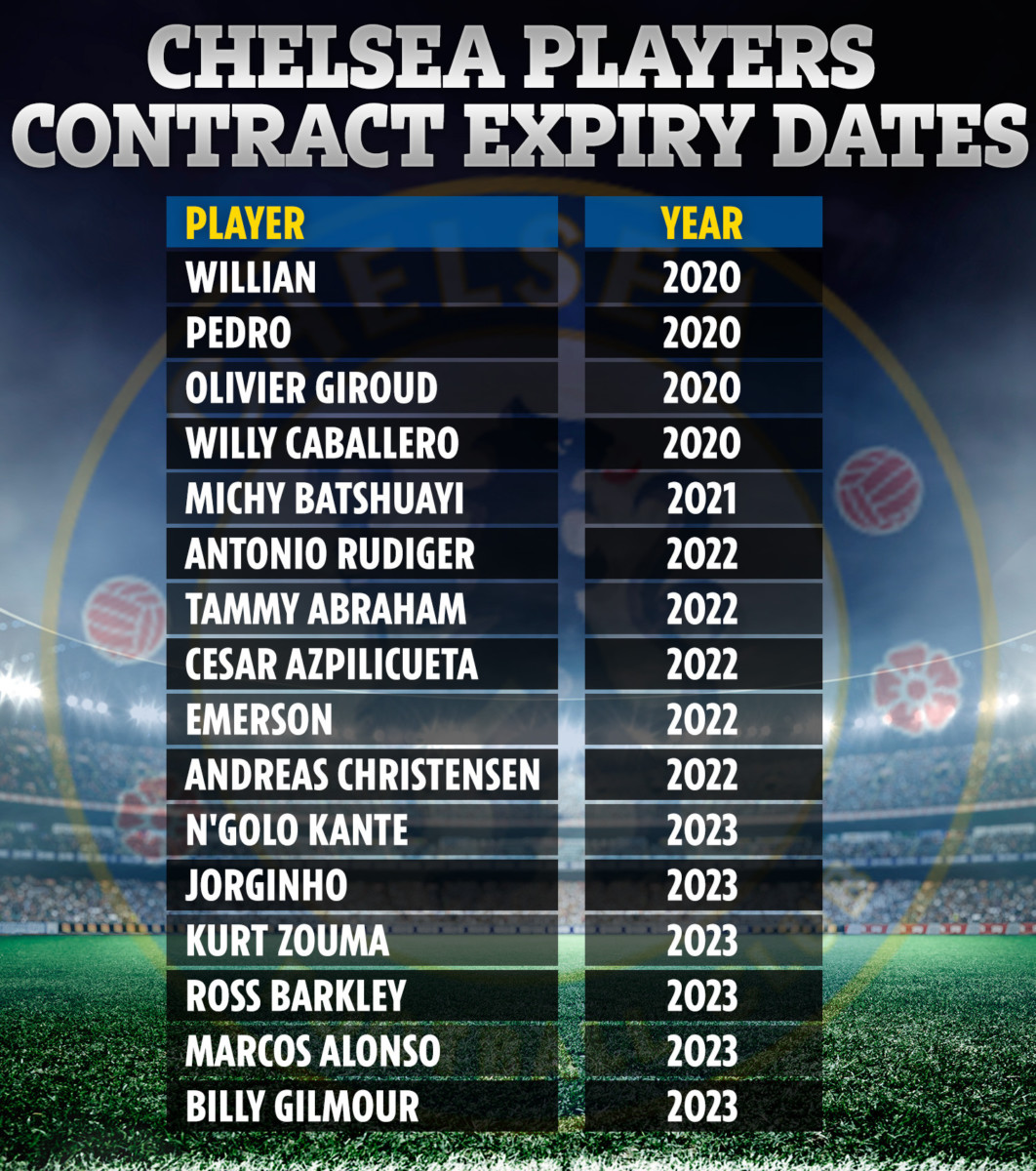 Earlier this week, reports in Italy and reported Barcelona could offer FIVE squad players to the club.

Amongst them, Arturo Vidal – a January target for Inter – could be used as bait.

Meanwhile Philippe Coutinho – currently on loan at Bayern Munich – has been told he has no future at the Nou Camp and could return to his old club.