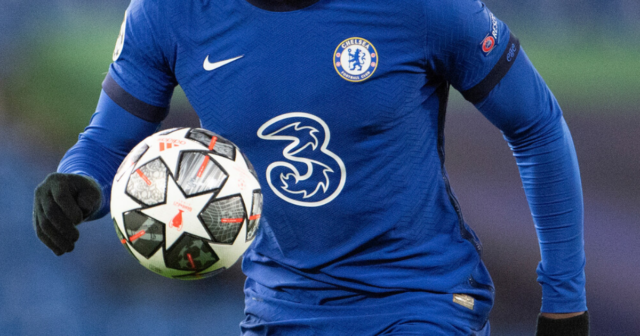 CHELSEA’S £50million plus Kurt Zouma bid for Jules Kounde is on the rocks after claims the Blues defender wants to stay in England.

Kounde has long been one of Chelsea’s top targets, but has been branded with a bumper price-tag of £68million.

With youngster Marc Guehi moving to Crystal Palace and Thiago Silva turning 37 this year, Thomas Tuchel is keen to reinforce his defence, with the Sevilla man emerging as his top pick.

Chelsea have already agreed personal terms with France defender Kounde, with surplus to requirements Zouma seemingly looking set to head the other way in a lucrative swap deal.

However, the Chelsea man could throw a spanner in the works if he refuses to be used as a makeweight in negotiations for the in-demand Sevilla centre-back, instead eyeing up a move across the capital amid interest from West Ham.

Zouma’s preference would be to remain in the Premier League, with the Hammers keen to strengthen their squad for the upcoming campaign and eyeing up a £20million swoop for the Chelsea outcast.

Chelsea are prepared to let the defender leave this summer but value him at around £30million, which could rule West Ham out of a potential move if they do not lower their asking price.

Although Zouma’s reluctance to join Sevilla may provide a major stumbling block, it will not hamper Chelsea’s pursuit of Kounde, who remain determined to get their man.

Zouma, 26, struggled for game time at Chelsea last season, making only 24 Premier League appearances and failing to convince Tuchel of his ability.

The 22-year-old has made no secret of his ambitions of playing in the Champions League and last year’s winners appear to be on the verge of securing the highly-rated defender ahead of their Premier League rivals.

Regarding his future, Kounde said: “It is certain that I will perhaps have to change clubs this summer, but nothing has been finalised yet, I have not decided anything.

“My goal is to play in a big club to try to always progress and to win trophies. I might have to move, but that’s not relevant today.”