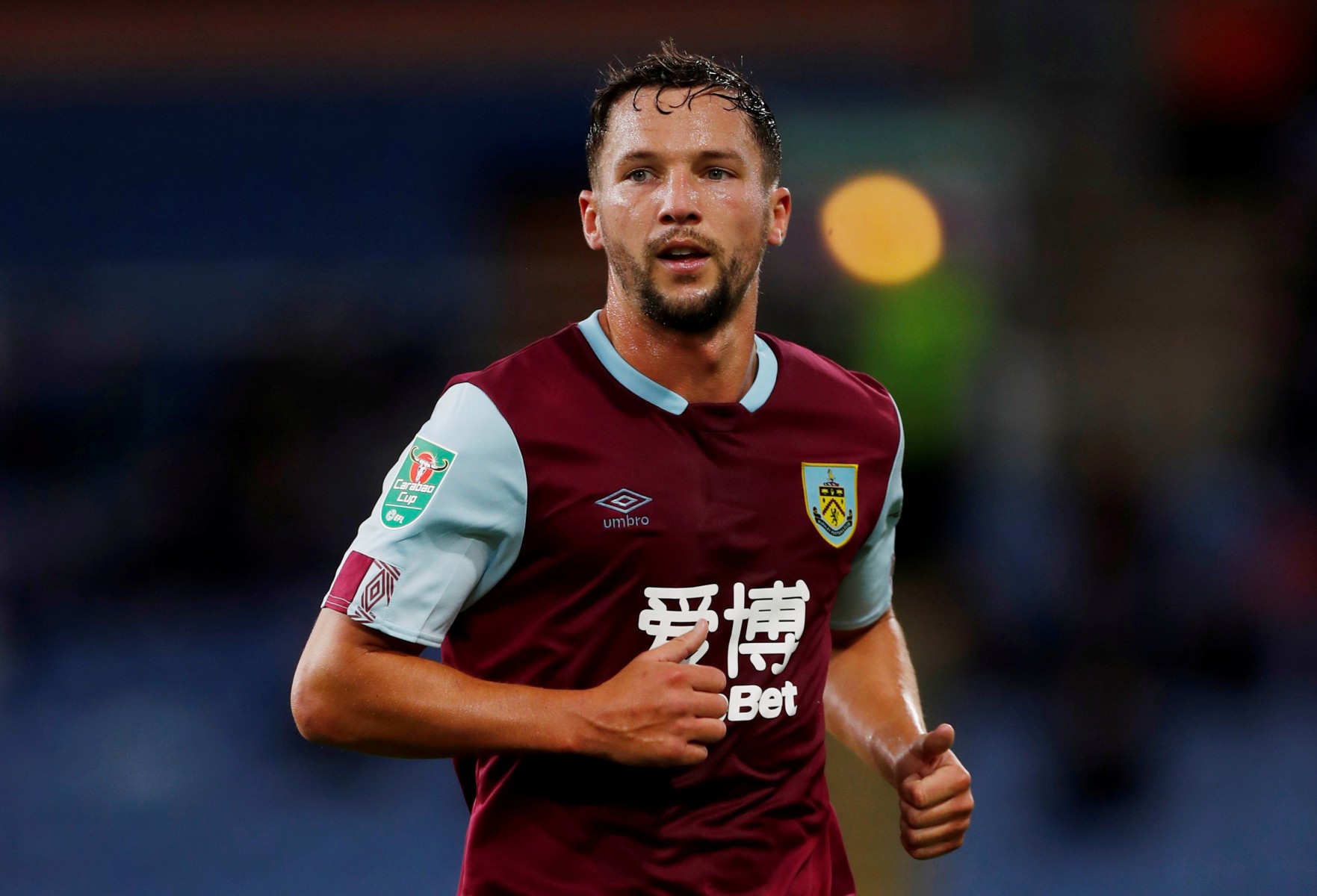 CHELSEA chiefs want Danny Drinkwaters wages paid in full by any club taking him on loan for the second half of the season.

Midfielder Drinkwater, 29, has gone back to Stamford Bridge after barely figuring at Burnley over the last few months.

Aston Villa have looked into a short-term deal for the former England international, while Turkish side Besiktas have also been linked.

But they will have to stump up his full 110,000-a-week wage if they are to take Drinkwater on loan.

Chelsea signed Drinkwater from Leicester in a 35million deal in 2017.

He played a crucial role in Claudio Ranieri’s midfield as he helped the Foxes to their stunning Premier League title win in 2015/16.

He then stayed for another season to play in the Champions League, where Leicester reached the quarter-finals.

But his Chelsea career never got off the ground.

But his only appearance under Maurizio Sarri last season was a 30-minute cameo off the bench in the Community Shield. He made the bench twice in the remaining 62 matches.

Burnley took Drinkwater – capped three times by England – on loan in the summer as he looked to get his career back on track.

But the midfielder cost the Clarets a staggering 1m despite playing just 149 minutes of football before his return to Chelsea.

He made only two appearances after his arrival in August – 59 minutes in the Premier League in a 4-1 home defeat by Manchester City and in the Carabao Cup loss to League One Sunderland.

Drinkwater was sidelined with an ankle injury for nearly three months of the loan after he wasbeaten up by six thugs outside a Manchester nightclub in September.

The deal Burnley struck withChelseasaw the Claretspicking up 50,000 of his 110,000-a-week wages.

It means they have spent 1m on the failed loan or nearly 7,000 for each minute player was on the pitch.

But he is not part of Frank Lampard’s plans going forward and Chelsea are determined to try and get him off the wage bill as soon as possible.