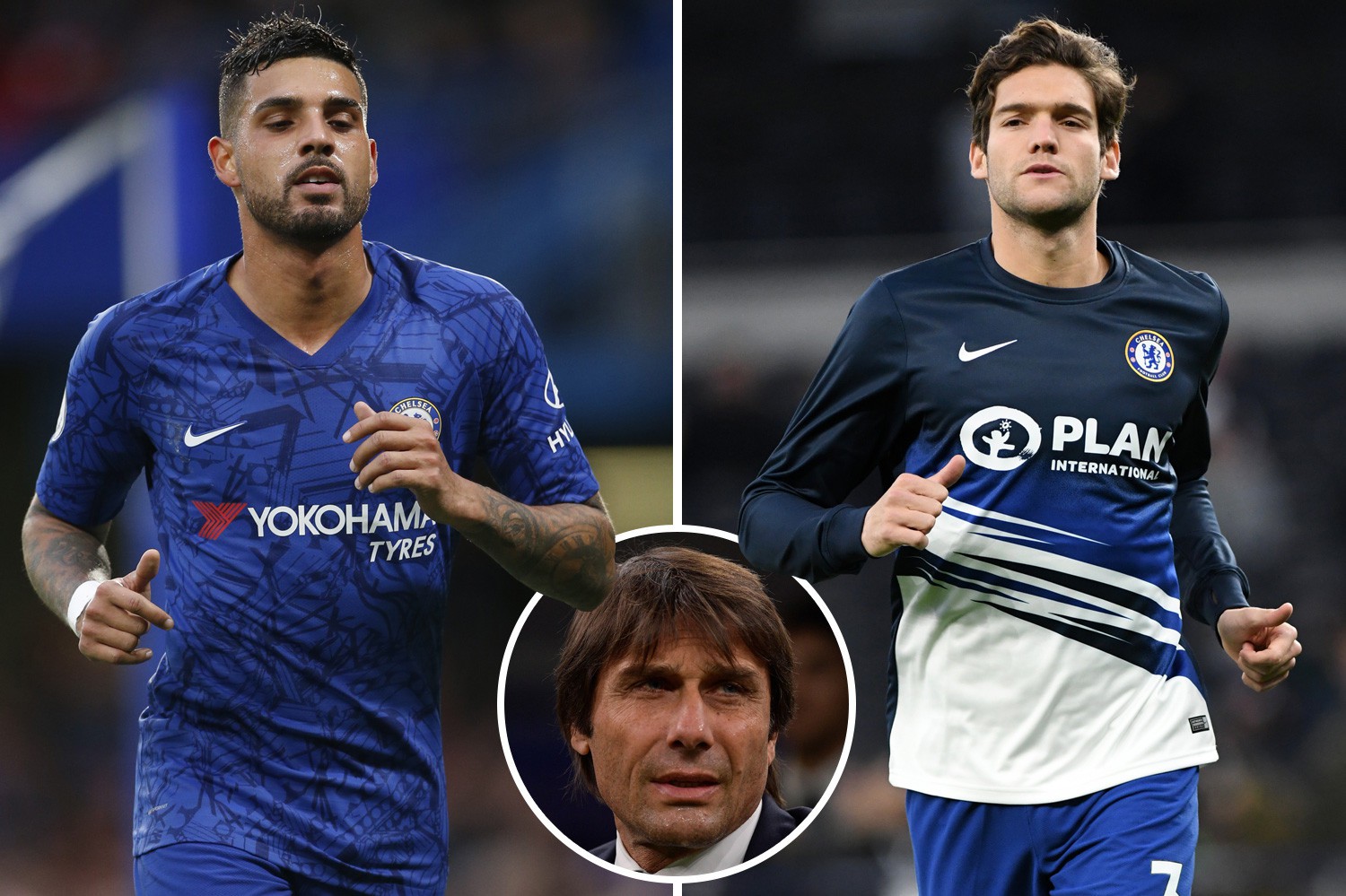 The Blues pair have struggled to down a first-team place under Frank Lampard this season.

The duo have been in-and-out of the starting eleven, and their time at Stamford Bridge looks up.

It is understood Inter boss Antonio Conte would like to link back up with either of the pair next month.

He is looking to replace Kwadwo Asamoah, who has had a number of injury problems over the years.

SunSport has been told Emerson is reluctant to leave the Premier League in January and is happy in London.

The Chelsea full-back has yet to open talks with any clubs in Europe, despite strong interest.

Inter are also interested in taking Alonso, 29, on loan next month, which would cost them a 2m fee.

The Nerazzurri would then have the option to buy him on a permanent transfer for 18m at the end of the season.

It is understood the Blues would be looking for more than 30m to take Alonso off their hands.

The ex-Sunderland and Bolton man has made just eight appearances in the Premier League so far this campaign.

Meanwhile, 25-year-old Emerson has made just eleven and has failed to live up to expectations.