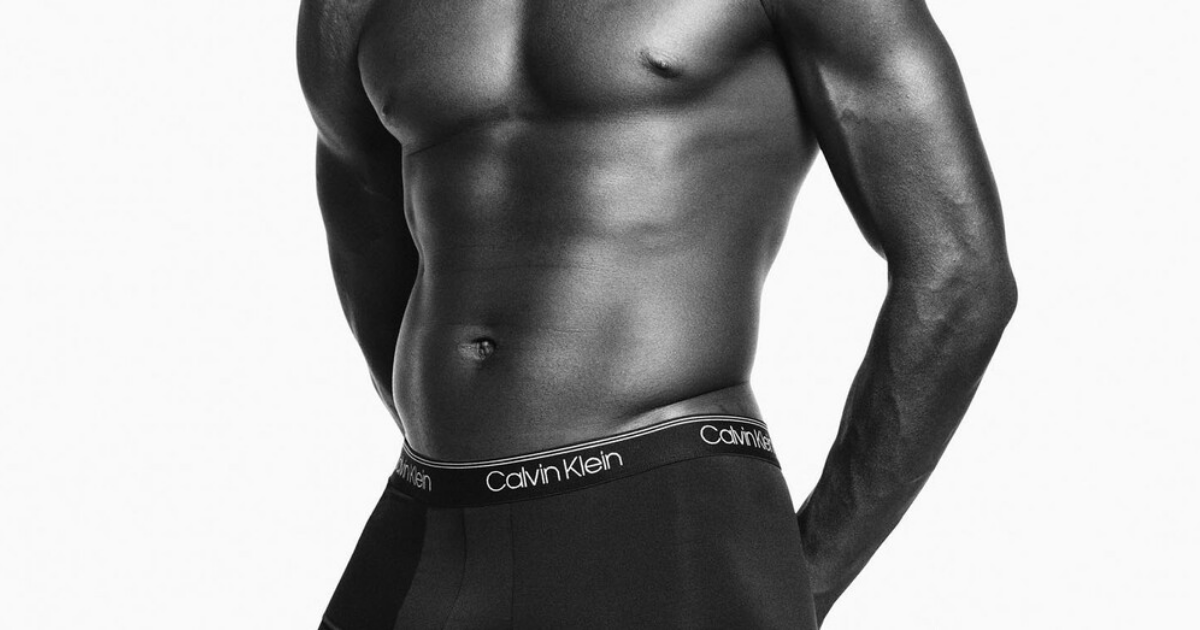 CHELSEA exile Romelu Lukaku showed off his toned physique as he modelled for Calvin Klein.

The Inter Milan striker left Stamford Bridge on loan in the summer after a frustrating year back in the Premier League.

Lukaku looked in good shape as he posed for Calvin Klein

The striker has previously been criticised for being out of shape

While injury has hampered him back in Italy, he started the season looking back to his best.

And the photoshoot with Calvin Klein will lift hopes of Inter fans that he is ready to rumble on his return.

The 29-year-old looked ripped on the fashion brand’s Instagram story as he posed in their micro stretch underwear.

The black briefs are the only clothing on show as Lukaku showed off his strapping stature and six-pack.

The Belgian has previously been criticised during his spells in England for his weight and Lukaku has even hit back at his detractors on occasion.

Inter even reportedly put him on a diet after he returned to the San Siro.

He appeared to be back to his best as he scored in the Nerazzurri’s opening Serie A game of the season as they beat Leece.

But Lukaku has missed several games after a thigh strain and has missed major clashes against rivals AC Milan and Bayern Munich in the Champions League.

He will be hoping to be back for a huge clash against Jose Mourinho’s Roma on Saturday.

He is beloved by Inter fans after his superb two seasons at the club where he notched up 47 league goals in 72 Serie A games.

It represents a sharp contrast to his time at Chelsea, when he clashed with the manager, fell out with the fans and consistently struggled to find the net after his £97.5m move.