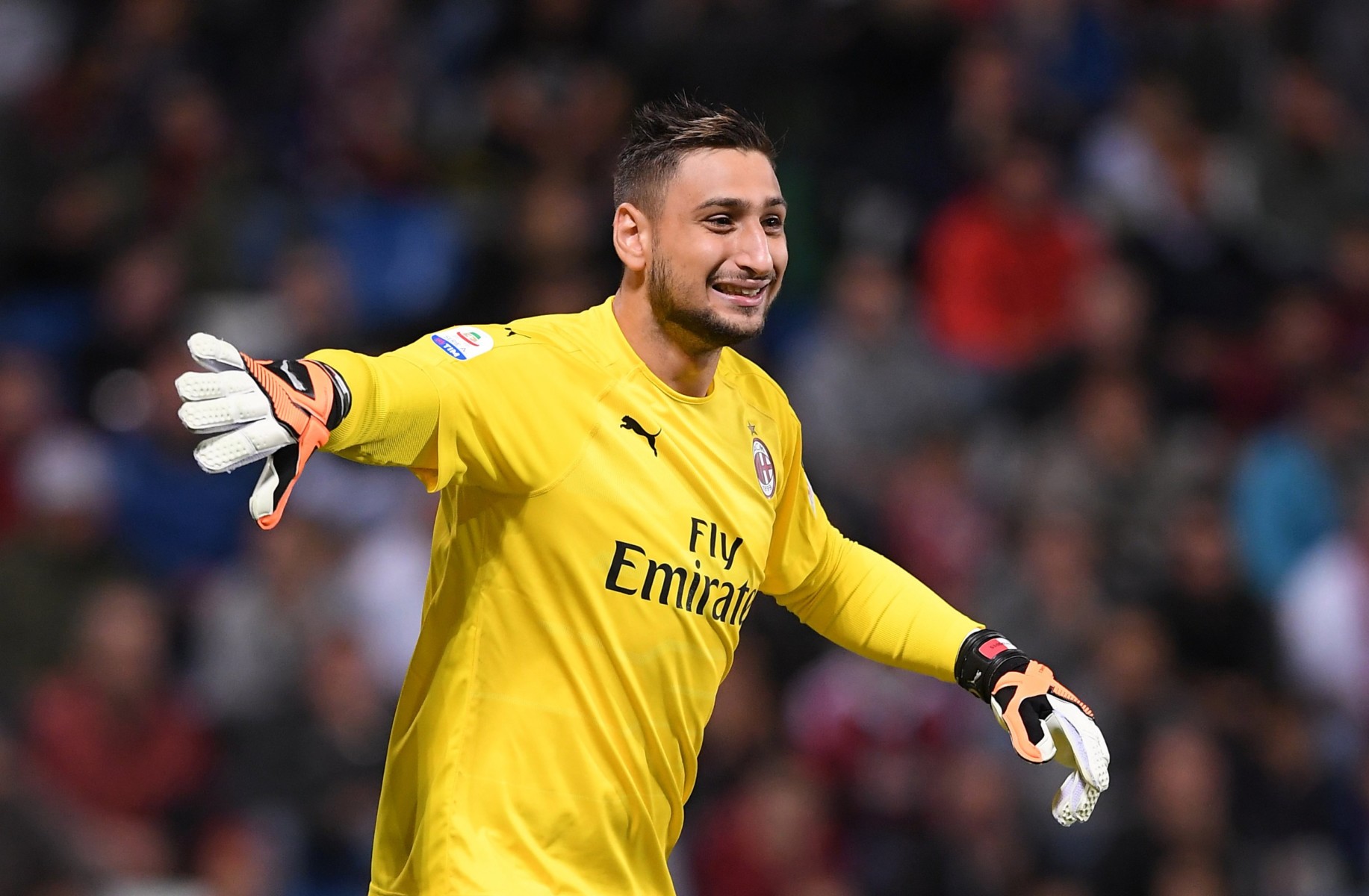 CHELSEA are lining up a move for AC Milan keeper Gianluigi Donnarumma, according to reports.

The Blues are keen to sign a new stopper as Frank Lampard looks to replace out of favour Kepa Arrizabalaga during the next transfer window.

Goalkeeper has been a problem position in West London, with the £71million man being dropped from the starting XI before coronavirus put a stop to the season.

The Spaniard was axed in four consecutive Premier League matches and replaced by veteran Willy Caballero, before returning in wins over Liverpool and Everton at Stamford Bridge.

But Lampard remains unconvinced and will move for Milan’s Italian stopper when the window opens, according to Italian outlet TuttoSport.

Donnarumma could be available for £47million this summer, with Milan desperately seeking to raise funds.

And the 21-year-old could provide a great option for the Blues – should they manager to shift Kepa.

With Donnarumma’s current deal expiring in June 2021, clubs including Paris Saint Germain are weighing up a summer move or waiting until he becomes a free agent.

The Italian international is also said to be working on his English ahead of a prospective Premier League switch.

Donnarumma came through Milan’s academy and having already made 190 appearances for the club, is still a highly-rated option.

And Lampard’s side look likely to be able to offer Champions League football next term, whether this season is resumed or not.

Donnarumma’s agent Mino Raiola has reportedly demanded far more than Milan can offer given they have not qualified for the Champions League since 2013/14.

Chelsea reportedly made contact with Raiola over a £7m-a-year contract for the shot-stopper.

But Raiola recently hinted at a move to Real Madrid when he told Marca: “I want to take a great footballer [to Real] and I will try this summer.

“It would be a pride for me and my footballers because Real Madrid is a great club.

“Alphonse Areola is already there, but it’s only half an operation because it’s a loan deal.”