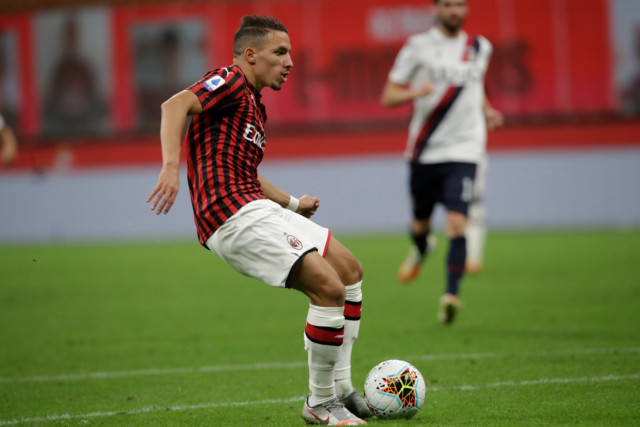 The Algerian international was on the Gunners’ books between 2015 and 2017 – making just one first-team appearance.

Ismael Bennacer has become a regular in the AC Milan midfield

Since departing North London for Empoli, however, the 22-year-old has made quite a name for himself.

His performances in Tuscany earned himself a £14.5million move to AC Milan last summer – where he has put himself back on the radar of Europe’s biggest clubs.

And according to Calciomercato, Chelsea are interested in bringing him back to London – and could offer a cash-plus-player deal to secure their man.

AC Milan’s asking price of around £45m could prove an obstacle for the Blues, who have already spent big on Timo Werner and Hakim Ziyech – with Kai Havertz also expected to sign imminently.

But club bosses could include Italian midfielder Jorginho in a deal for Bennacer, which would likely be attractive for all parties.

The 28-year-old has fallen down the pecking order at Stamford Bridge, only featuring post-lockdown after injuries to N’Golo Kante and Billy Gilmour.

Bennacer is also believed to be on the radar of Paris Saint-Germain – as well as North West duo Manchester United and Manchester City.

His one and only appearance for Arsenal came in the infamous 3-0 defeat to Sheffield Wednesday back in October 2015.

He replaced the injured Theo Walcott in the 19th minute as a 17-year-old for Arsene Wenger’s side that night, having arrived from Ligue 2 outfit Arles the summer before. 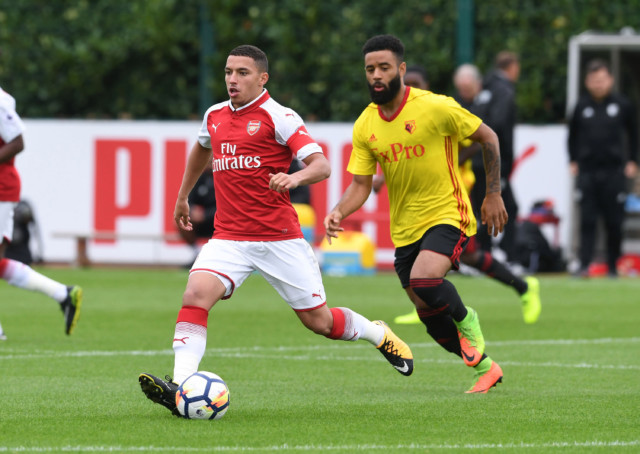 Bennacer was predominantly limited to Under 23s football at Arsenal

But he was powerless to prevent a humiliating defeat for the Gunners.

Things have gone much better since, however, with the highlight being his taste of Africa Cup of Nations glory with his national team last summer.

And this season he has been a regular at San Siro, making 33 appearances and scoring once for AC Milan. 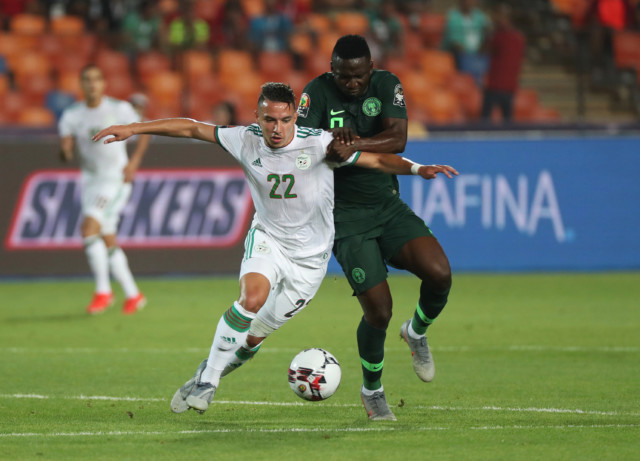