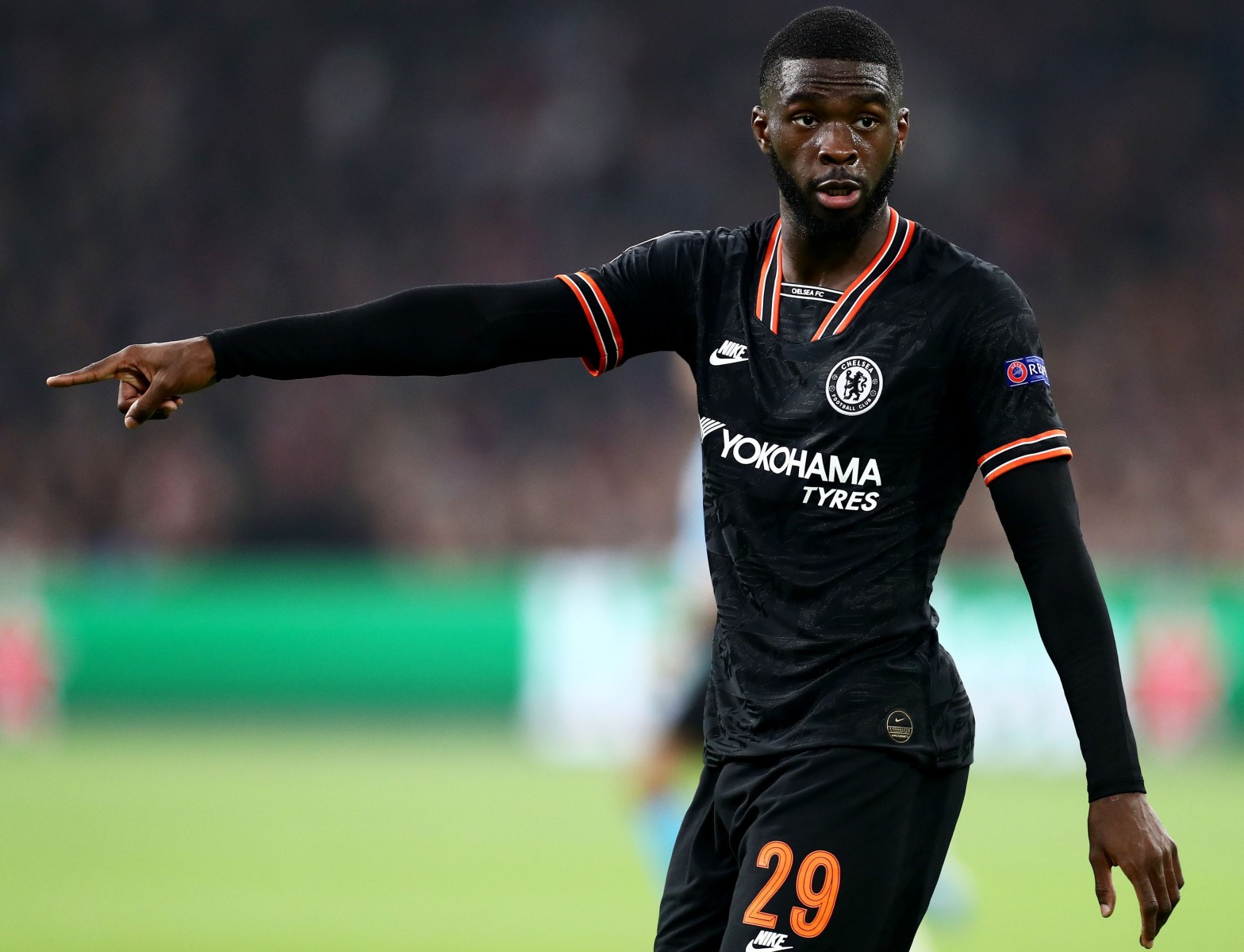 CHELSEA youngster Fikayo Tomori has been praised for his “drive” after a tweet he put out in 2012 resurfaced.

The 21-year-old has impressed this season after being given his chance in the starting XI by new boss Frank Lampard.

And it has gone down well with Chelsea fans that ‘one of their own’ is making it in England’s top flight.

Tomori joined the Blues academy side at the age of eight after moving over to the UK from Canada as a toddler.

One wrote: “The more I know about Tomori, the more I like him!”

Another posted: “That’s pretty amazing drive for a 14 year old.”

And Francis Bedlam commented that it showed “elite mentality”.

Tomori spent last season at Derby, where he played 44 times for Lampard in their stint at Pride Park.

Once Lampard was announced as the successor to Maurizio Sarri at Stamford Bridge, he announced more focus would be put on blooding youth into the first team squad.

And Tomori, along with the likes of Mason Mount, Tammy Abraham and Reece James are already befitting from the new regime.

He has even been called up by Gareth Southgate to the full England squad.