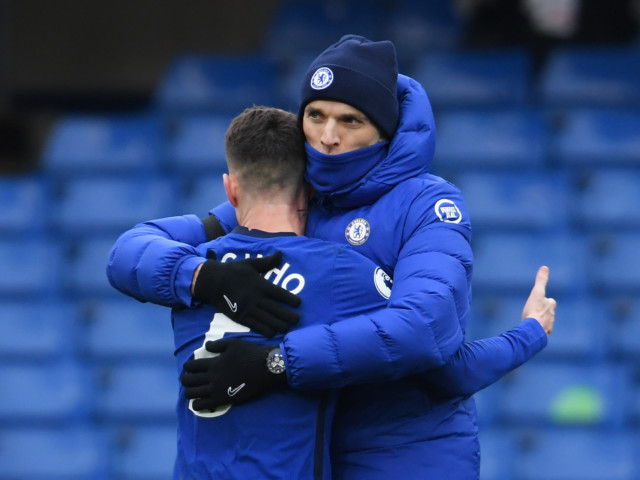 CHELSEA boss Thomas Tuchel decided to pick a starting line-up that had a decent mix of youth and experience, and it totally paid off.

Marcos Alonso barely kicked a ball under Frank Lampard, but he was given the nod against Burnley at left wing back today, much to the surprise of everyone associated with Chelsea.

He looked rusty initially, which is probably natural after such a long time out, and his first touch was a little off early on. But once he grew into the game, he proved just what a threat he can be in the opposition half scoring a beautiful volley to make it 2-0 to Chelsea.

But he wasn’t the only one who looks to have been given a second chance at Chelsea, with the likes of Jorginho, Antonio Rudiger, and Cesar Azpilicueta all starting the first two matches of the Tuchel reign, and all three of them probably would not have made Lampard’s regular line-up.

In fact, Rudiger and Jorginho looked dead certain to leave the club this summer, but has all that now changed?

They all played well and did their part in a hugely convincing win, with Chelsea totally bossing the game.

Azpilicueta absolutely stormed forward from the centre-back position to get into the box and score Chelsea’s first goal, and Jorginho alongside Mateo Kovacic controlled the tempo of the game and looked to be progressive with possession.

As well as the experienced heads getting a new lease of life, or an opportunity for revival, Lampard’s trusted academy players turned up once again and the likes of Mason Mount and Callum Hudson-Odoi were absolutely devastating this afternoon. 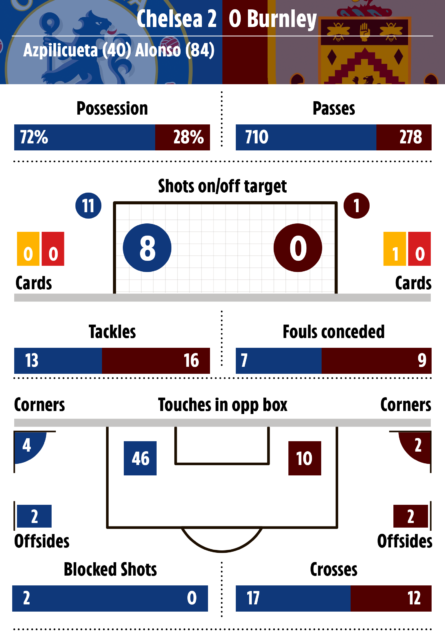 It ended up being an ideal mix of youth and experience.

Tuchel has said every player gets a clean slate under his reign, and you can understand why a manager would do this.

Chelsea needed some unity, and they needed some positivity after the turmoil at the club.

There had been rumours of player unrest and a dressing room divide, so it was great to see some unity and some passion from some of the players this afternoon as they look to be collectively moving in the same direction as a squad.

Chelsea were brilliant today, and although it wasn’t against the best opposition, the signs were there for all to see. They were very dangerous in attack in this new 3-4-2-1 formation, and the fact Tuchel seems to be giving every player a chance has reenergised some players.

The squad is massive and a lot of the problems that Lampard faced was keeping them all happy, so it will be Tuchel’s next task to see if he can do that as best as he can, whilst getting the all-important victories and moving them back up the league.

Chelsea have moved back up to 7th place in the league now, but they have some very tough tests ahead. Next up, Tottenham!