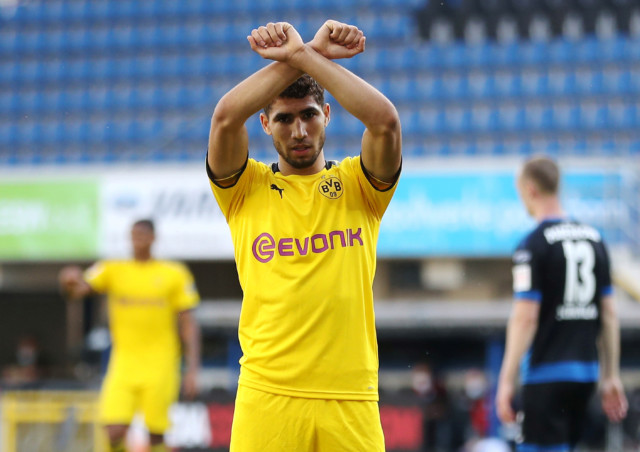 CHELSEA could be set to miss out on Real Madrid starlet Achraf Hakimi this summer, with Bayern Munich eager to sign the 21-year-old.

Hakimi is set to return to Madrid following two successful years on loan in the Bundesliga with Borussia Dortmund.

Such has been the progress made by the flying full-back, that he has attracted the interest of some of Europe’s top clubs, including Chelsea and Manchester United.

But according to AS, it is Bayern that will go all-out to secure his signature.

Real Madrid have been impressed with their academy graduate’s progress and are open to re-integrating him into their first-team squad next season.

But Hakimi himself is unwilling to stick around as back-up, and Zinedine Zidane’s assertion that Dani Carvajal will remain his first-choice could force the youngster towards a Bernabeu exit.

Madrid understand his stance and are open to selling him if he wishes… but not on the cheap.

Despite the two club’s boards sharing a cordial relationship, Bayern will still have to stump up around £54million to acquire their key target.

But Bayern feel that signing Hakimi and enabling Pavard to instead play as a centre-back would increase their quality going forward.

Borussia Dortmund still haven’t given up on retaining Hakimi, who has formed a brilliant understanding with Jadon Sancho over the last two years. 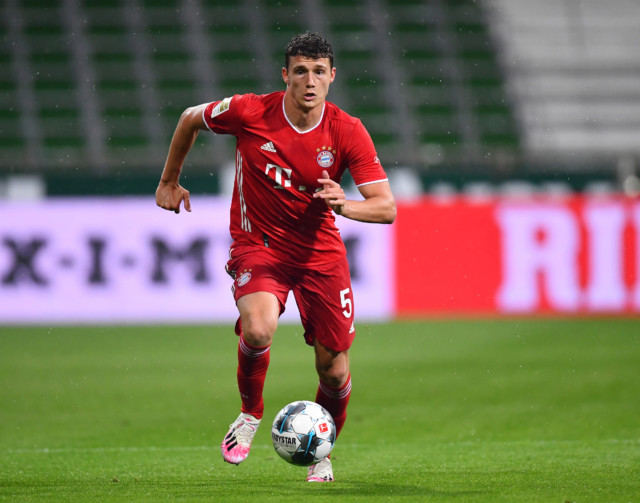 But in a familiar story for BVB, they are unlikely to be able to compete with the “financial muscle” of Bayern.

There is a glimmer of hope for fans of clubs hoping to beat Bayern to his signature, however.

His agent Alejandro Camano recently revealed: “Nobody from Bayern or Real Madrid spoke to me about a possible Achraf move to Bayern.”