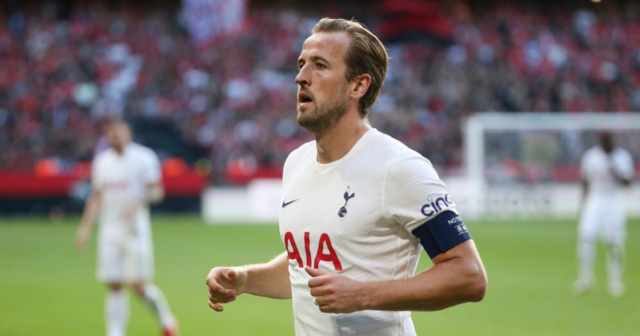 HARRY KANE would have been a better signing for Chelsea than Romelu Lukaku, according to Craig Burley.

That’s despite the Belgian striker scoring four goals in his first four games for the Blues.

Thomas Tuchel’s side were rumoured to be interested in signing Kane during the summer before forking out £97.5million for Lukaku, although the Chelsea boss admitted a move for the Spurs man was ‘never close.’

Burley though believes a move for the Three Lions skipper would have been a better option, but Daniel Levy’s reported £160million price tag made the move impossible.

The former midfielder played over 100 times for the Blues, and told ESPN FC: “Chelsea apparently had some sort of discussions with Kane’s representatives, and possibly with Tottenham.

“Ultimately, I think Chelsea would have taken Harry Kane if the money had been right. I don’t think there is a doubt about that.

“[But] I don’t think they could meet the valuation that Daniel Levy set — like Manchester City, so they went for the other target, which is Romelu Lukaku.

“But in my opinion, Kane still would have been above Lukaku as a striker.”

And while Lukaku has hit the ground running during his second spell at Stamford Bridge, Kane is yet to find the back of the net in the Premier League this campaign.

The Spurs talisman has failed to score in each of Spurs’ three league games this season.

His two goals so far during the 2021/22 season came in the Europa Conference League against minnows Pacos de Ferreira.

And the 28-year-old will be desperate to break his Premier League duck as Chelsea are the visitors to the Tottenham Hotspur Stadium on Sunday. 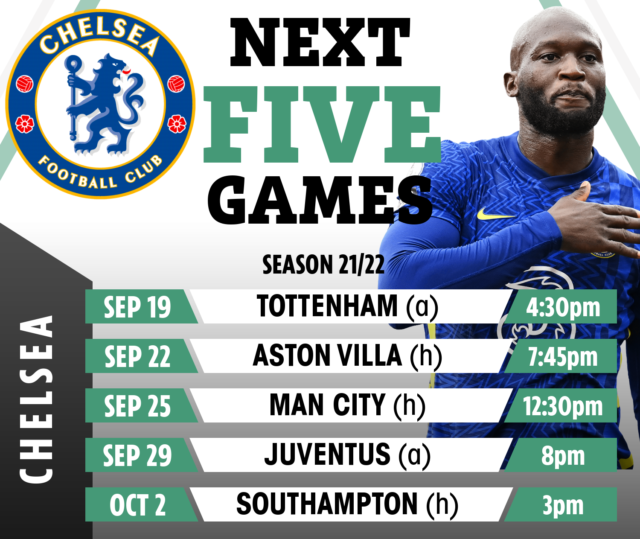 Prem fans are licking their lips at the chance to see two of the hottest strikers on the planet go head to head, although Tuchel insists the two of them are very different.

In his pre-match press conference, the German said: “The two are very different.

“Romelu plays a bit higher up the pitch and is a bit more physical, while Harry Kane is someone who loves to drop into number 10 positions and pockets of space, to turn and assist.”