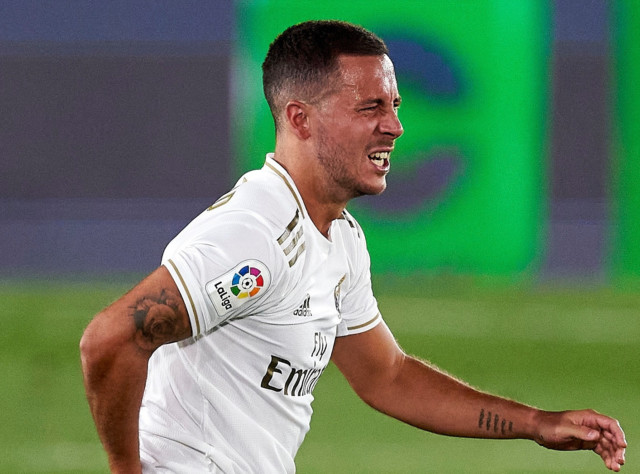 EDEN HAZARD has found the weight of expectation at Real Madrid hard to deal with, says ex-boss Fabio Capello.

And the Italian reckons that is why the £150million ex-Chelsea star has been a flop at the Bernabeu in his first season.

Hazard has come in for huge criticism from fans and the media in Madrid after failing to live up to the sort of form which made him a huge world star at Stamford Bridge.

The Belgium winger, who admitted he put on a stone in weight, has made just 21 appearances in a stop-start debut season.

Ex-Madrid and England boss Capello told Spanish newspaper Marca: “He hasn’t been the player he was at Chelsea and he was injured for a long time, he hasn’t adapted. 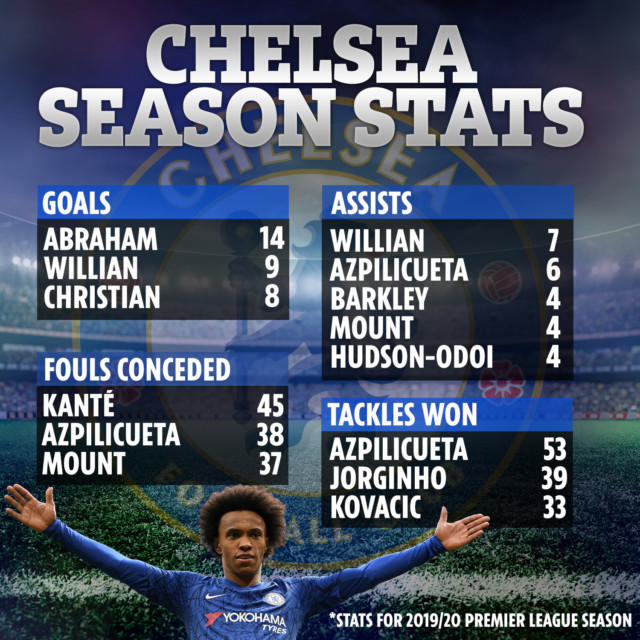 “I’ve always thought of him as a great player but the Real shirt weighs heavily and Hazard has sunk this year.

“It’s clear that he’ll be better next season.”

He has responded with 26 goals as Zinedine Zidane’s men lifted the LaLiga title, despite Hazard’s problems.

On Benzema, Capello said: “He’s become a benchmark for Real.

“He has taken on responsibility that he didn’t have when he played with Cristiano Ronaldo, he has a nose for goal and he’s shown it.”

Capello, sacked by England after the Three Lions bombed at the 2010 World Cup in South Africa, expects Hazard to shine next season when he has settled and moved psychologically into a better place.

He has just three goals this term, as opposed to 26 at Stamford Bridge last season.

He hit 85 goals in 225 Premier League starts for Chelsea.