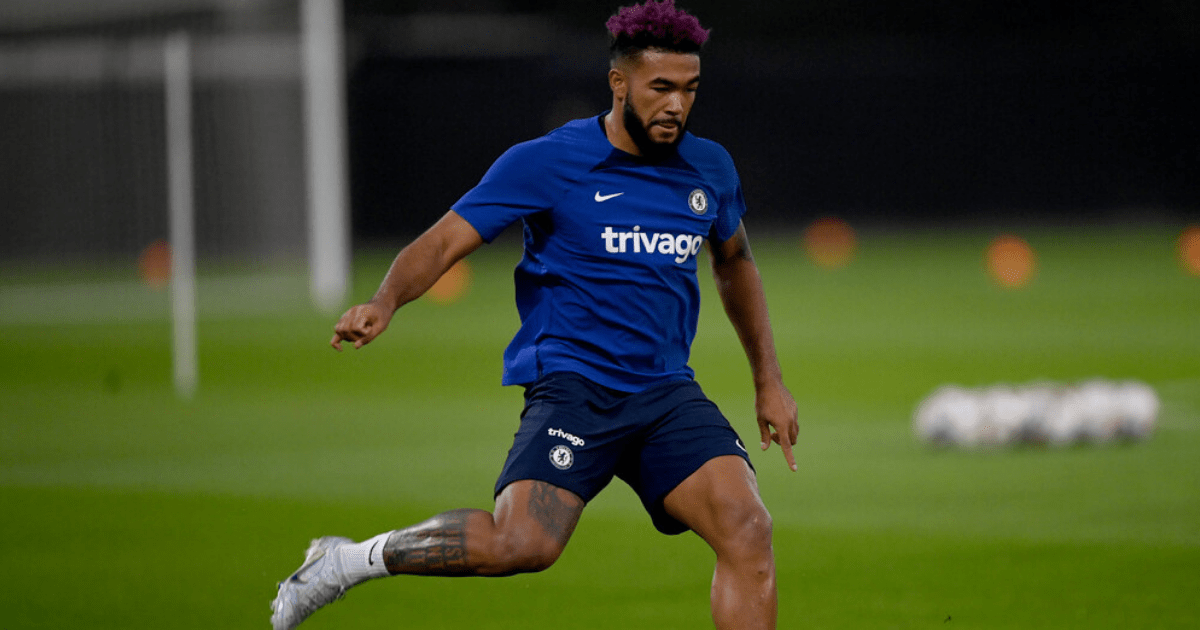 CHELSEA have been given a HUGE boost ahead of the Premier League resumption after Reece James and Wesley Fofana returned to training.

The defensive pair both suffered injuries which ended their World Cup dreams. 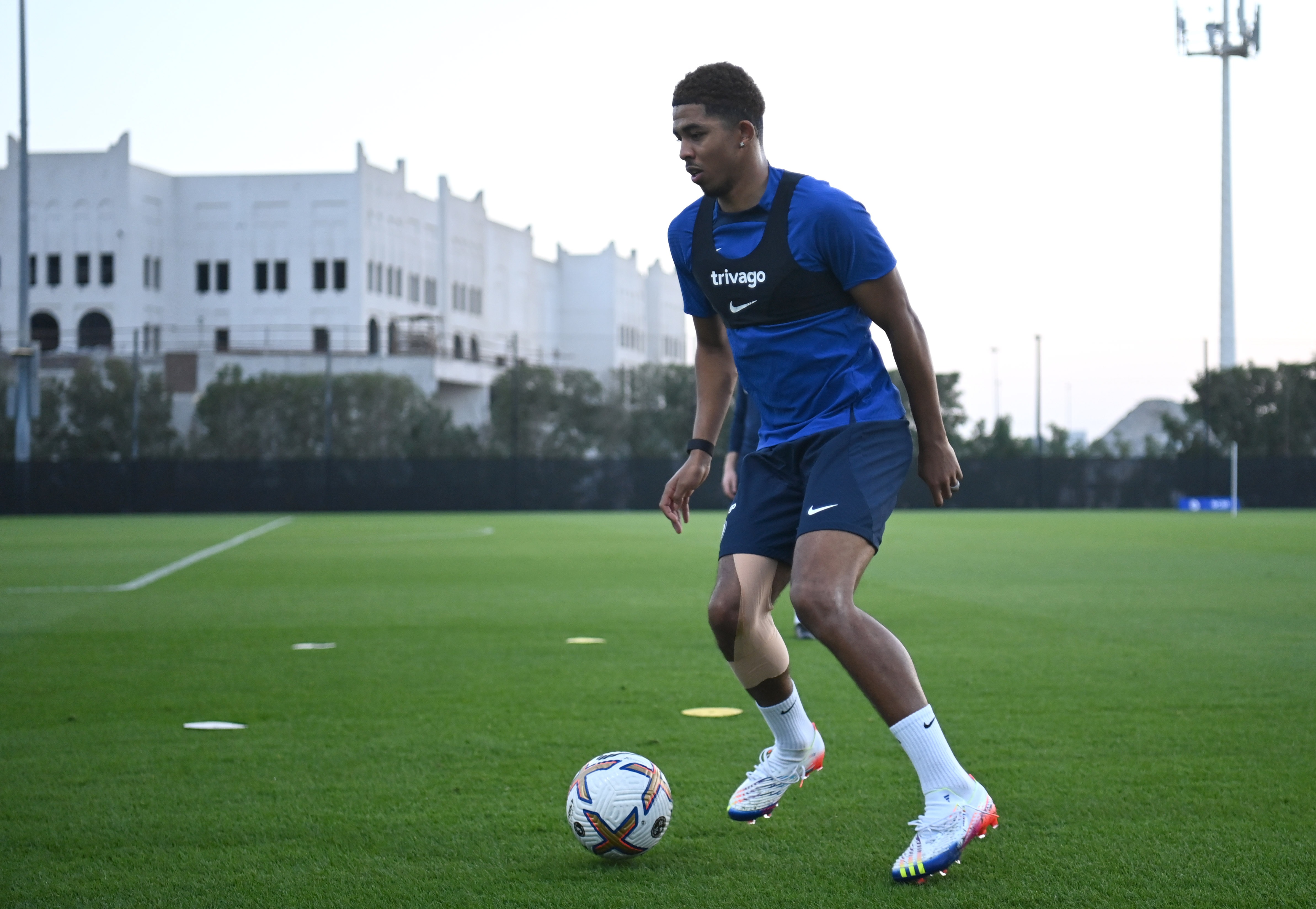 James sustained a knee problem against AC Milan in the Champions League, six days after Fofana was forced off in the same competition.

As a result, both players were ruled out of the showpiece in Qatar.

But they’ve travelled to the Middle East regardless, with the duo out in the UAE for a warm-weather training camp with Chelsea.

And boss Graham Potter provided an encouraging update on their respective situations.

He said: “Reece is not quite fully training but he’s integrating into training along with Wesley.

“He’s is a little bit further behind but not too far.”

Having crashed out of the Carabao Cup before the break, Chelsea are not back in action until 27 December when they host Bournemouth.

But Potter’s squad will get some valuable minutes in the tank when they face Aston Villa on Sunday at the Al Nahyan Stadium in Abu Dhabi.

Meanwhile, Ben Chilwell is also in the UAE after a hamstring injury ruled him out of the World Cup.