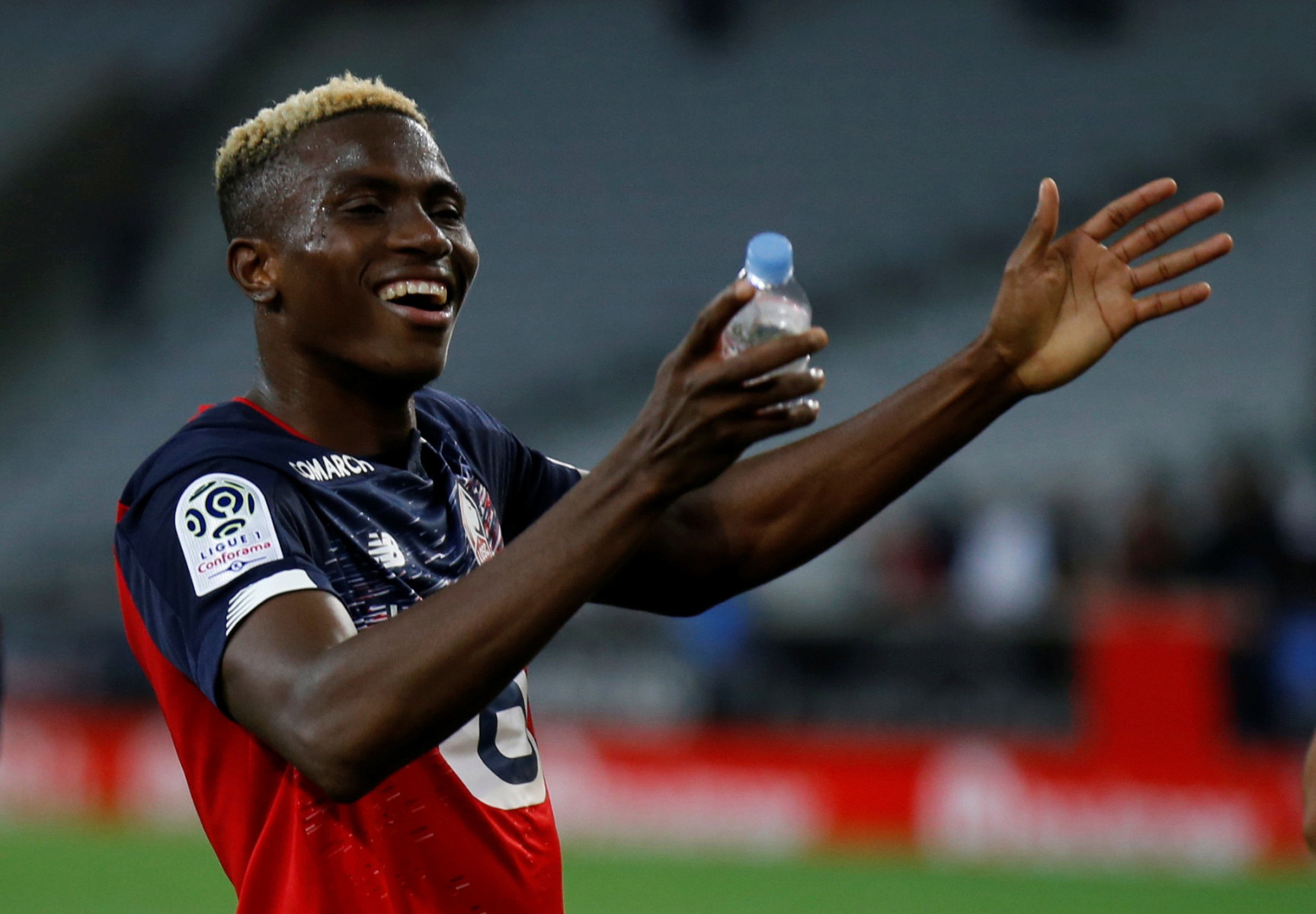 CHELSEA are in a transfer battle with Manchester United and Liverpool for Lille striker Victor Osimhen.

But according to reports in France, it is Jurgen Klopp’s side who are in the driving seat.

The Anfield boss is rumoured to have called the Paris Saint-Germain striker’s dad to find out his future plans.

Yet le10sport claim he could have a back-up in the shape of 21-year-old Lille target man Osimhen.

They claim discussions have already opened between the Nigeria striker and Liverpool hierarchy.

Yet talks could be hampered by the interest of Chelsea and United.

But for Frank Lampard there is said to be interest in Osimhen and Lille’s 22-year-old Brazilian defender Gabriel.

It is claimed he is almost certain to leave this summer – but that Everton boss Carlo Ancelotti is the favourite to land him.

For Chelsea then, it appears that Osimhen – whose rumoured transfer value has more than doubled since last summer to around £24million – is the main man. 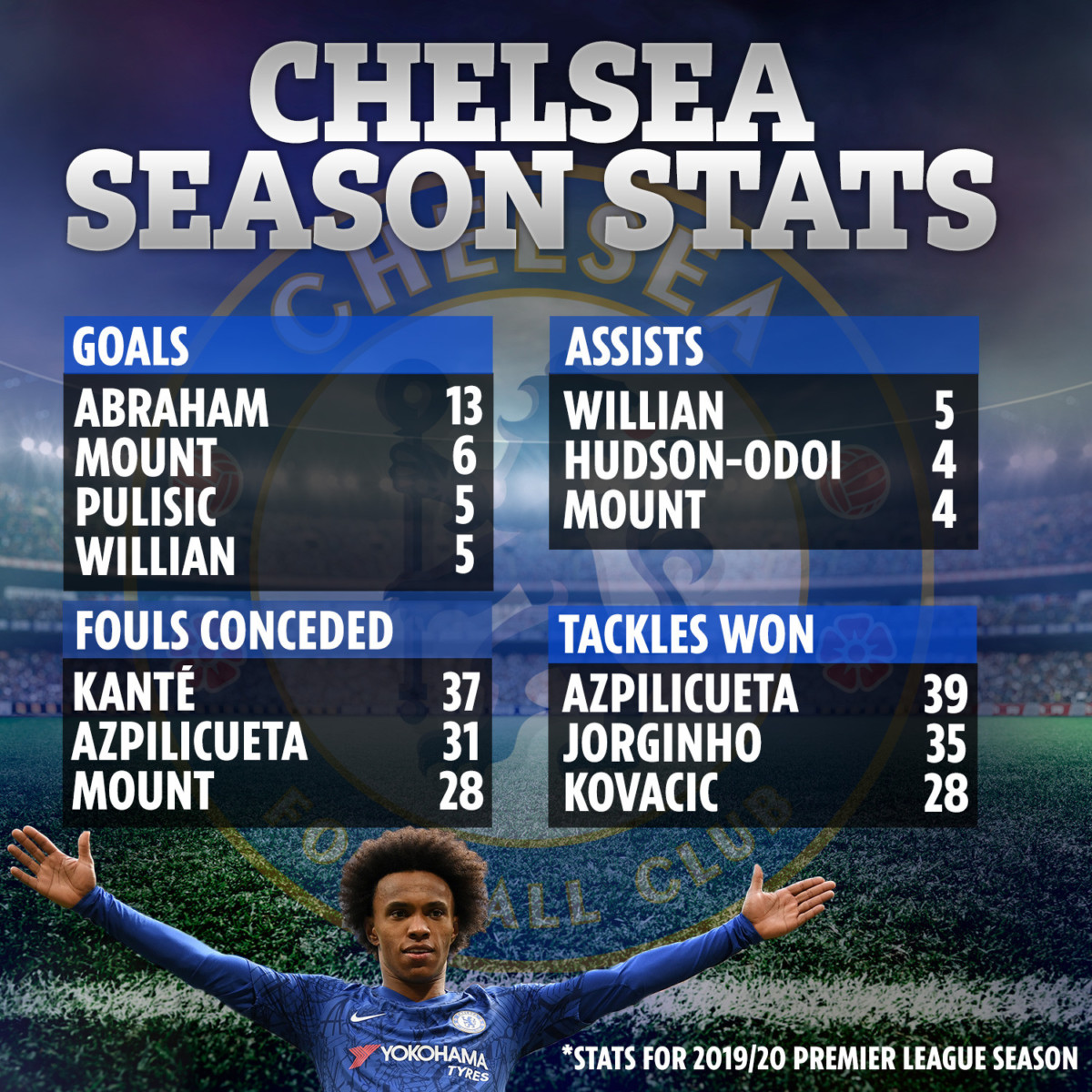 Current Stamford Bridge forward Olivier Giroud is said to be on the brink of agreeing a new one-year deal.

While he remains strong back-up, doubts to remain about whether Tammy Abraham has what it takes to be Chelsea’s main source of goals over the course of a season.

A move for Osimhen, who has scored 13 goals in 17 Ligue 1 appearances this season, could alleviate some of those worries.