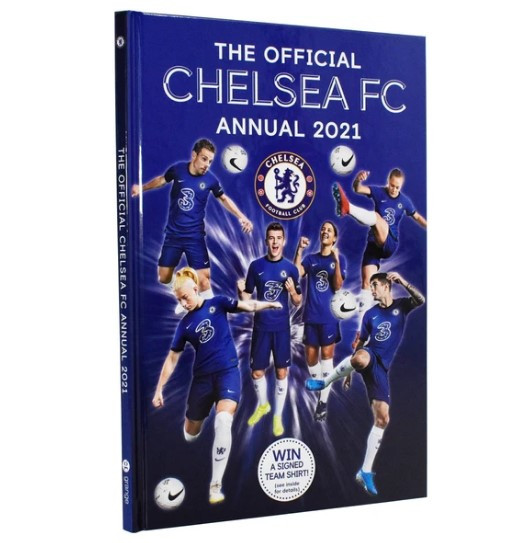 CHELSEA have included stars from their Women’s team on the front of their 2021 annual for the first time.

The Blues are leading the way by featuring Sam Kerr, Fran Kirby and Pernille Harder alongside Christian Pulisic, Mason Mount and Cesar Azpilicueta.

No other Premier League team has followed suit this year.

But the England national team has printed their own book with Steph Houghton, Demi Stokes and Rachel Daly alongside Harry Kane, Marcus Rashford and Jadon Sancho.

Chelsea’s Premier League rivals Liverpool, Arsenal, Tottenham, Leicester and both Manchester clubs all have annuals out this year which only feature male stars on the covers.

But the West Londoners are championing their Women’s team on the £8.99 book.

Chelsea are currently third in the WSL with a game in hand over Man Utd and Arsenal above them.

They have the second best goal difference in the league and face Daly’s struggling West Ham next.

In September, the FA announced England’s senior men and women have been paid the same match fees and bonuses since January of this year.

Man Utd Women manager Casey Stoney welcomed the move but remained pragmatic on the issue of equal pay across the board. 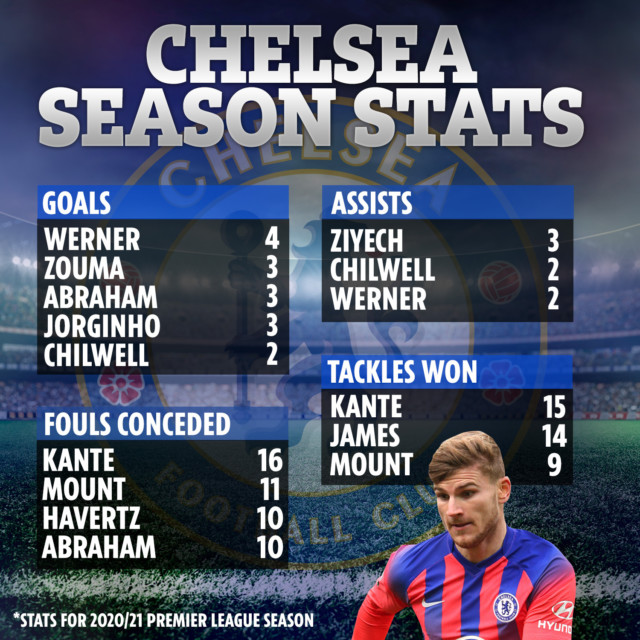 She said: “It’s a positive move. I’m a realist in terms of equality. I think you get paid the same when you bring in the same revenue.

“I think until we get more people in the stands, more revenue coming in, more commercial money coming in, then we can start talking about equal pay.”

When asked if female players should be getting closer to the pay of their male counterparts, Stoney replied: “No.

“How can the women’s game justify that when we get 3-5k people in the stands?

“We need to invest more money in our marketing. Get more people in the ground, making sure the game is more visible.

“We need to get more commercial revenue back in before we start talking about paying players more towards the equivalent of the men.”

Former Arsenal, Chelsea and Liverpool defender Stoney, who made 130 England appearances, said she was not sure if her views were widespread in the women’s game.

She added: “I’m speaking for myself probably, if I’m honest.

“That’s my view having been in the game at the top level for a long time and growing up in the game.

“We used to pay to play and having been part of teams that have completely collapsed because of lack of financial security.

“It’s very much a personal view, but I think it’s a realistic view.”