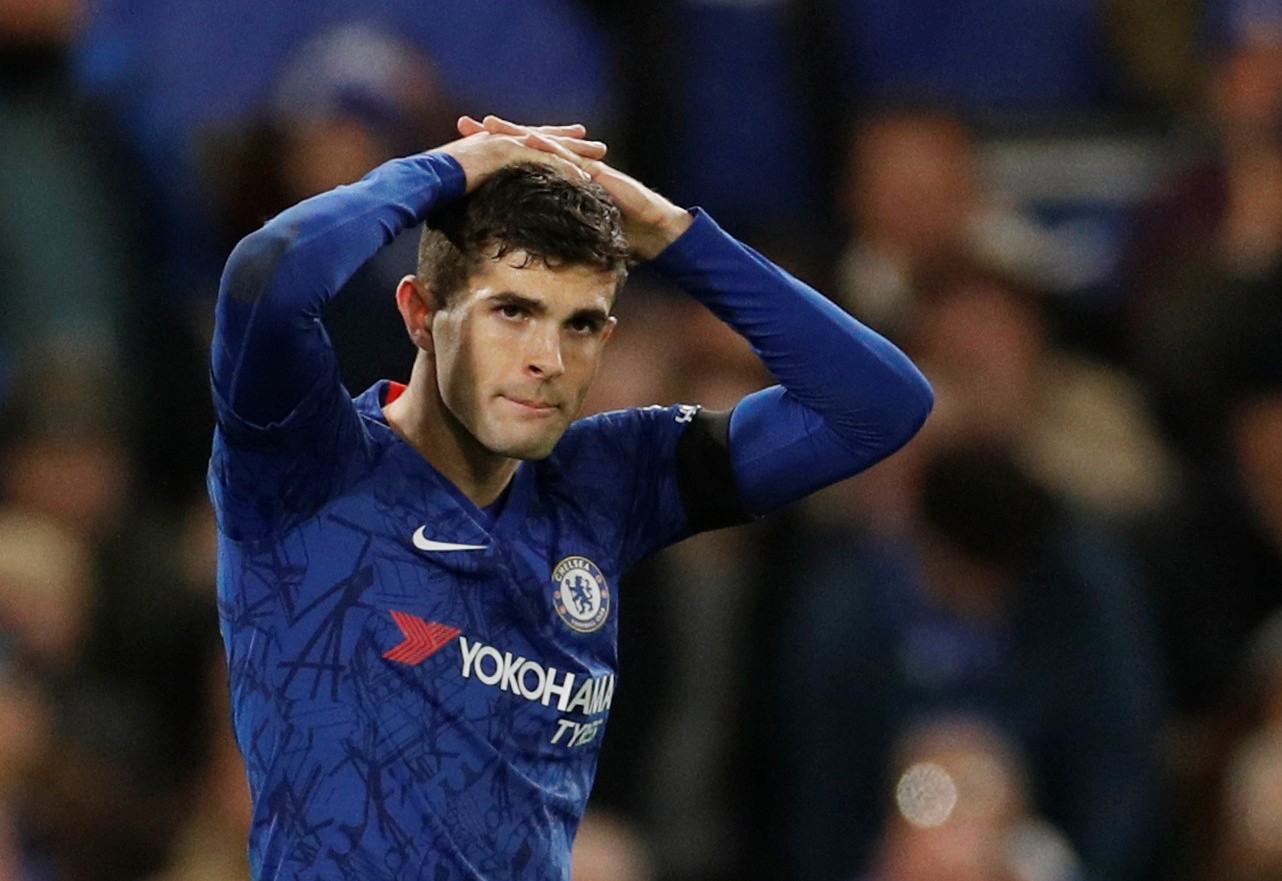 CHELSEA’S could be handed a fitness boost in their top four pursuit, with winger Christian Pulisic targeting a return against Manchester United next time out.

The 21-year-old hasn’t been seen since the New Year’s Day draw at Brighton, having picked up a thigh injury.

With the Blues not in action again until February 17, the winter break appears well timed for Frank Lampard’s side.

Pulisic was in the stands watching on as his team-mates battled to a 2-2 draw with top four rivals Leicester at the weekend.

And the Mail claim that the USA international is hoping to be back for the Stamford Bridge clash with Manchester United.

After Saturday’s game, Lampard, 41, told reporters: “The break might have come at a good time because it buys us a couple of weeks.

“I won’t have an answer [on when Pulisic will return] until we’re back training.

“He’s a quality player and was having a really good patch pre-Christmas. Others have to stand up too but of course we’ll be happy to have him back.” 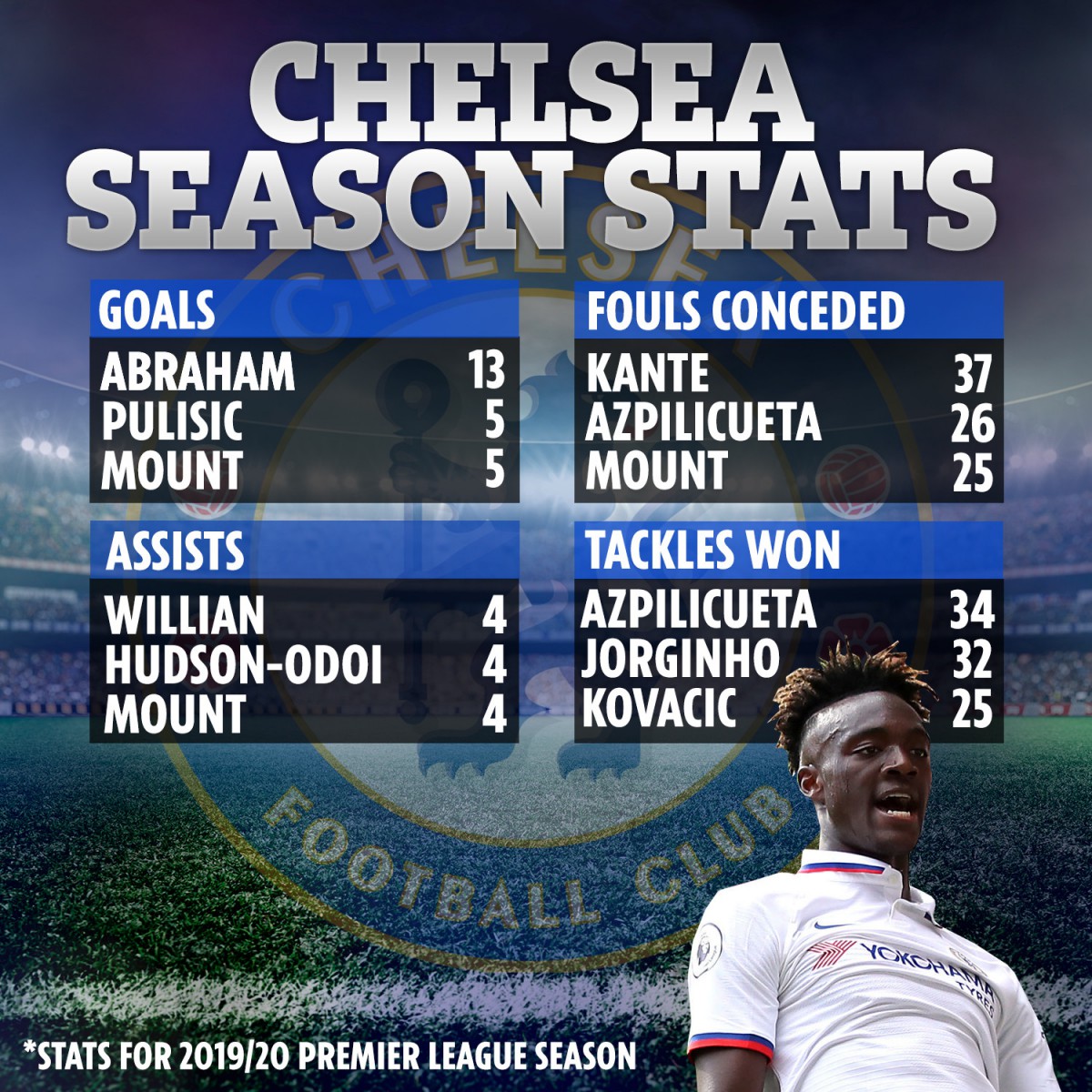 Lampard’s young side have looked jaded in recent weeks, with Pulisic not the only player set to benefit from the mini winter break.

The likes of N’Golo Kante, Mason Mount and Tammy Abraham have struggled for fitness of late.

And the Blues will be hoping to have them all back fit and firing when they return to action, as they look to cement their place in the top four.

Another looking to return to action after long-term injury is Ruben Loftus-Cheek.

The 24-year-old hasn’t been seen at all this season, but is edging closer to full fitness.

The big games come thick and fast for Chelsea towards the end of the month, with the Manchester United match followed by a London derby with Tottenham – before the Champions League returns.

The Blues take on German giants Bayern Munich in West London on February 25.

And Lampard will need his squad fit and in tip-top form if they are to continue to fight on all fronts.