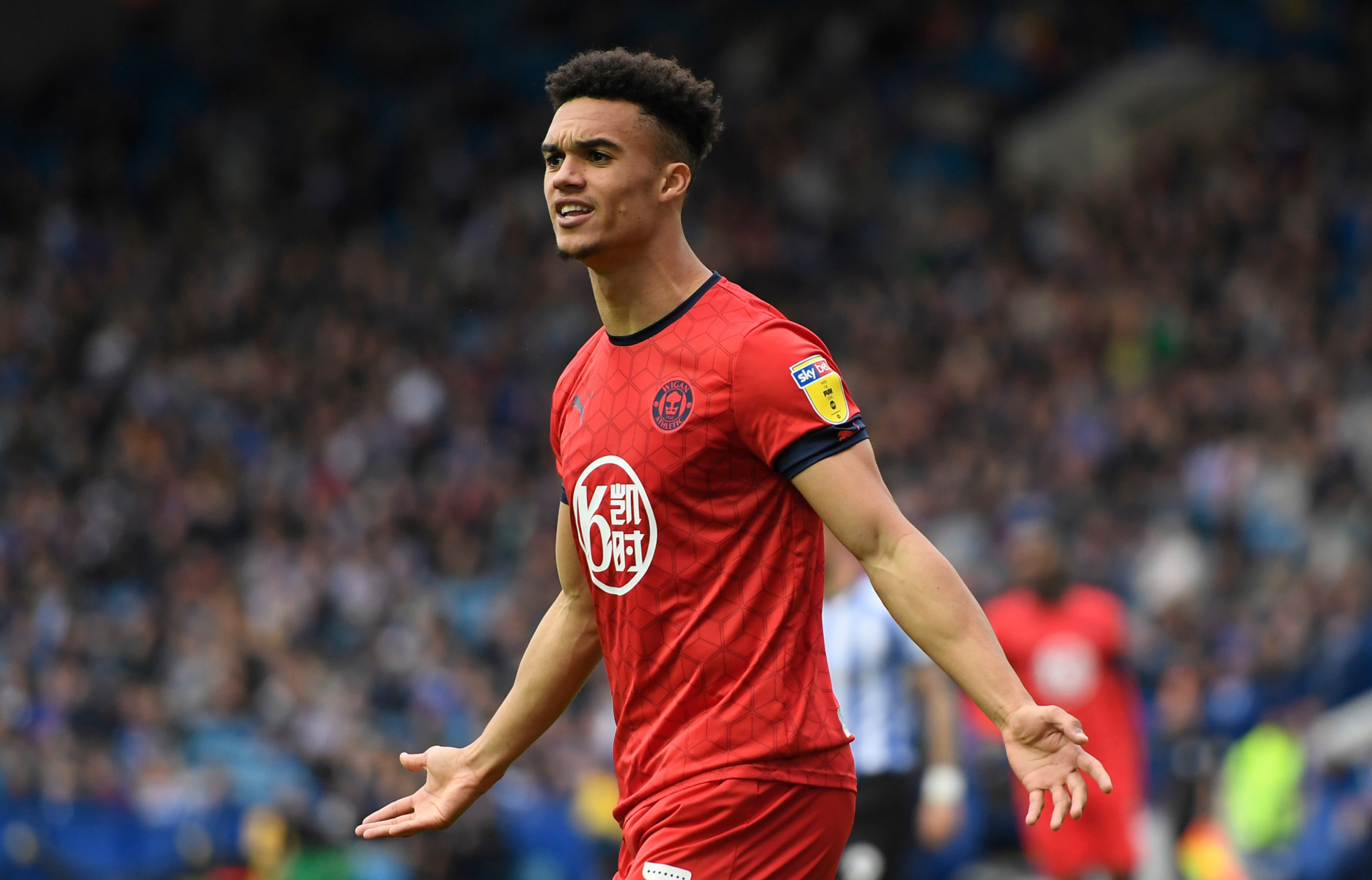 CHELSEA have joined the race to land Wigan starlet Antonee Robinson after his dream move to AC Milan collapsed, according to reports.

The 22-year-old left-back was on the brink of securing a surprise 10million move to the San Siro on Deadline Day but they ran out of time to complete the medical.

Robinson was reportedly left devastated with the news and hasn’t featured for the Championship strugglers since.

But AC Milan’s loss could be Chelsea’s gain as the Mirror report how they are ready to invest in the United States star at the end of the season.

That position has caused the boss an issue all season as he continues to alternate between the pair and veteran defender Cesar Azpilicueta.

With Wigan locked in a relegation battle, Robinson will leave the club this summer and it is reported that Chelsea aren’t the only Premier League club ready to battle for his signature.

Aston Villa and Newcastle are also both interested following his impressive performances this season.

Robinson has started in 29 league matches following his permanent 1.98m switch from Everton in the summer.

News of a potential transfer tug-of-war for his signature will be music to the ears of Wigan boss Paul Cook who will be able to drive a hard bargain and sell to the highest bidder.