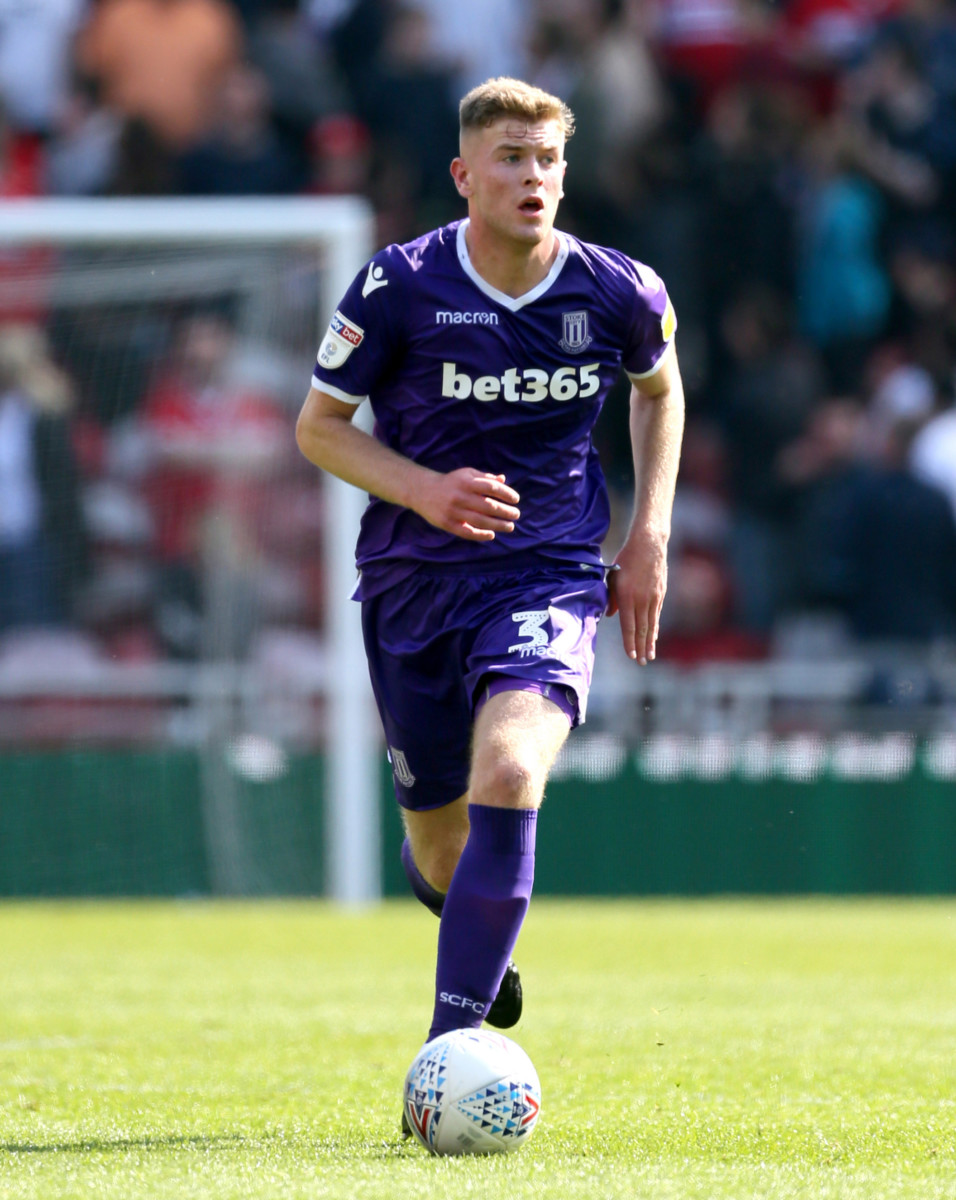 SunSport has learned that the London club have shown strong interest in the Ireland Under-21 centre-half.

The 18-year-old is regarded in England as one of the hottest properties outside the Premier League.

Manchester United were tracking his progress last season after he made his first-team debut when still aged only 17.

SunSport revealed in July that German giants Werder Bremen had also made contact about the teenager.

But with United deciding against an immediate move, Collins signed a new deal intended to keep him at Stoke until 2024.

He has further enhanced his reputation this term, making another nine appearances in the Championship to bring his overall total to 12 and his long-term contract has not warded off suitors.

United are once more on his trail while Arsenal have also had him watched but Chelsea are thought to be closest to making a move to sign him.

At 6ft 5in tall, Collins already has the physical presence to compete at a high level despite his young age.

He was included in the provisional senior Ireland squad in August but Mick McCarthy signalled his intention to allow him to instead play for the U21s.

As it happened, he was injured and missed out and had to wait until November to make his debut for Stephen Kenny’s side.