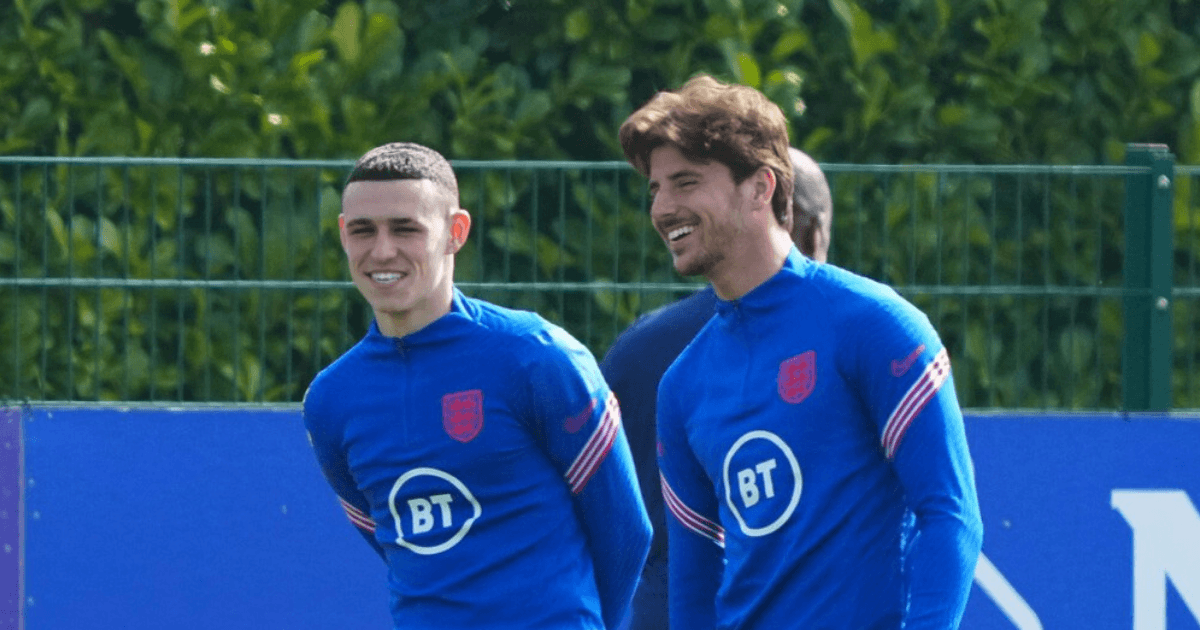 ENGLAND stars Mason Mount and Phil Foden have been tipped for great things by Gianfranco Zola.

The Spanish sports newspaper asked the retired 35-cap Italy hero which player has “surprised” him most in the last two years.

Zola, 56, replied: “There are players who have come on very strong.

“I’m impressed with Chelsea’s Mason Mount and how he’s grown, and I also love Phil Foden.

“And of the Spaniards, Pedri is one of them, apart from many others.”

Zola’s picks are hardly a surprise given they are a trio with an average age of 21 – with 64 caps already between them.

Blues youth-team product Mount, 23, started to make a name for himself on loan with Frank Lampard’s successful Derby side in the Championship four years ago.

Since then he has become a regular for the Three Lions and bagged five international goals and may play at key role at this winter’s World Cup.

The same could be said of fellow attack-minded England midfielder Foden, 22, at Manchester City.

Barcelona and Spain midfielder Pedri, 19, is simply one of the hottest prospects in world football.

The teenager has already drawn comparisons with Lionel Messi and in April he had Gary Linker in awe when he floored two Sevilla defenders with a brilliant double dummy before firing into the bottom corner.

England legend Lineker tweeted: “Such humiliation of defenders should be illegal.”